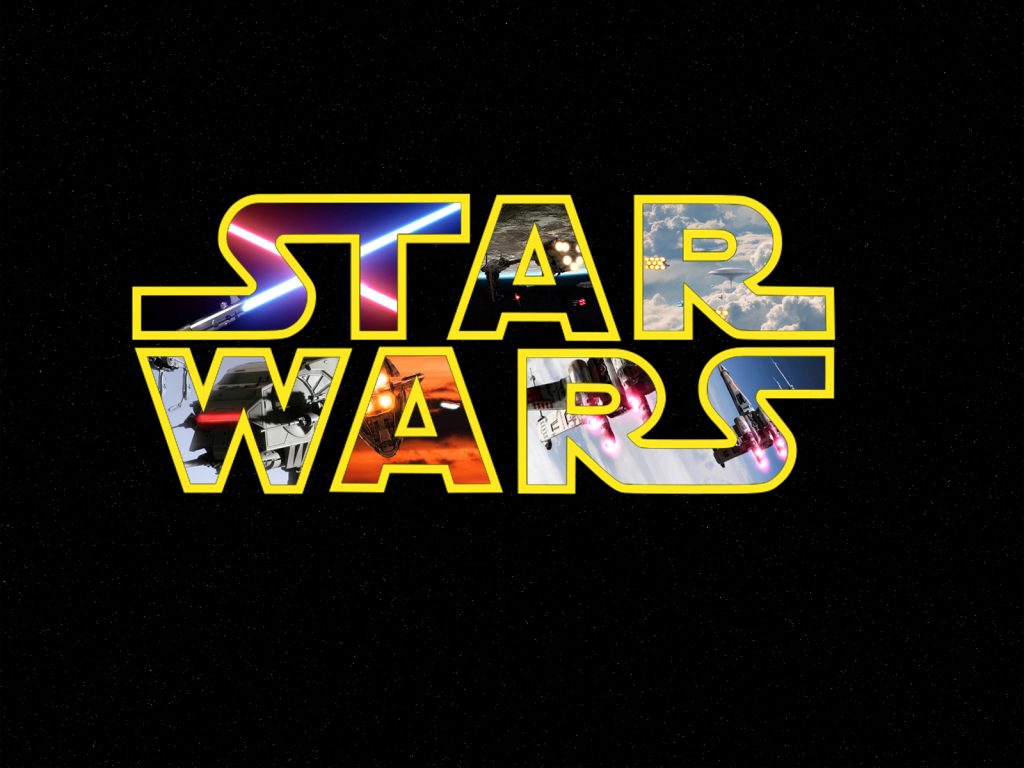 It may be held in a ‘galaxy far, far away,’ but there is no denying that Star Wars is one of the largest movie franchises in the world as we know it. So it should be no surprise to see some major names go by while the credits are rolling, right? Normally that would be the case some of these roles are so small, they will have you doing a double take everytime you replay your favorite movie, whether that’s the ‘Force Awakens’ or ‘Return of the Jedi.’ Some of these roles kicked off successful careers, others just did it for fun. Either way, it’s interesting to see how many stars have been drawn to the ‘force’. 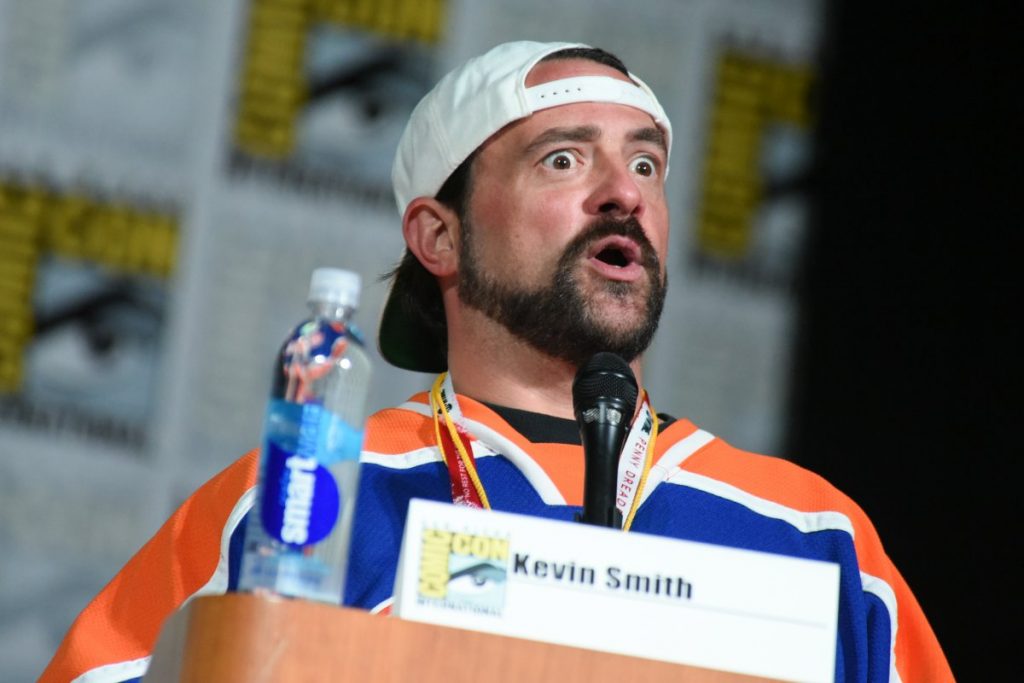 From ‘Jay & Silent Bob’ to ‘Comic Book Men’, Kevin Smith has made a career out of his passion as a fanboy. Smith is a lifelong Star Wars fan, so when the ‘Clerks’ star got wind that he could dawn a stormtrooper outfit and appear on screen in ‘The Force Awakens’ he didn’t miss a beat. He even got a few short lines, a real dream come true. 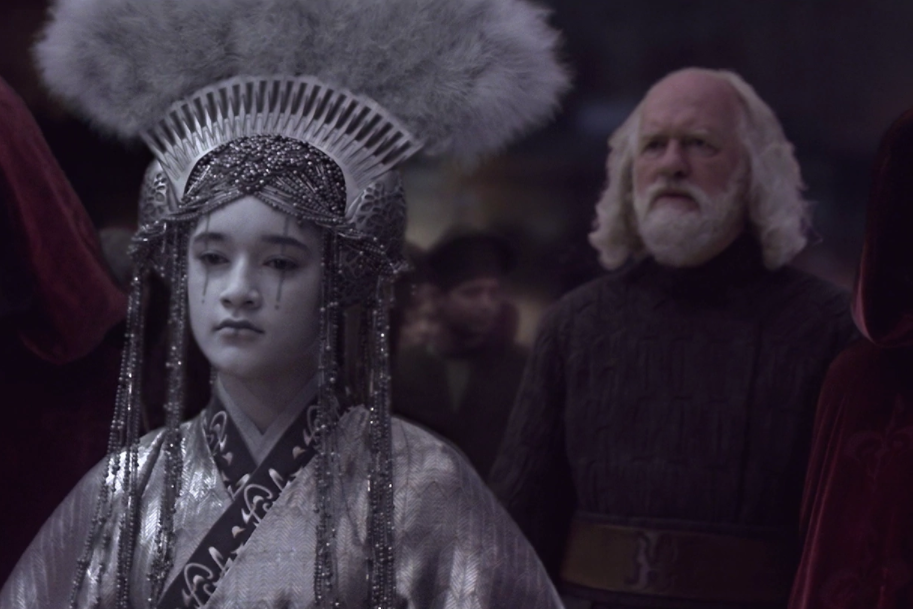 Most fans will know Castle-Hughes from her time spent on the hugely popular TV show, ‘Game of Thrones’. Keisha played the vicious Sand Snake, Obara, but she wasn’t always so violent. She had a small but vital role in ‘Revenge of the Sith’ where she played Queen Apailana of Naboo, taking over after Padmé’s unfortunate death. More diplomatic, she was.