That’s right. Long before standing opposite Johnny Depp in the popular ‘Pirates of the Caribbean’ franchise, a young Keira Knightley was in ‘Episode 1: The Phantom Menace.’ Playing Sabé, Knightley’s character is a handmaiden to Queen Padmé Amidala. While the queen has many handmaidens, Sabé is the only one that resembles Padmé enough to switch places, allowing Knightley to parade as the Queen herself for the majority of the film. 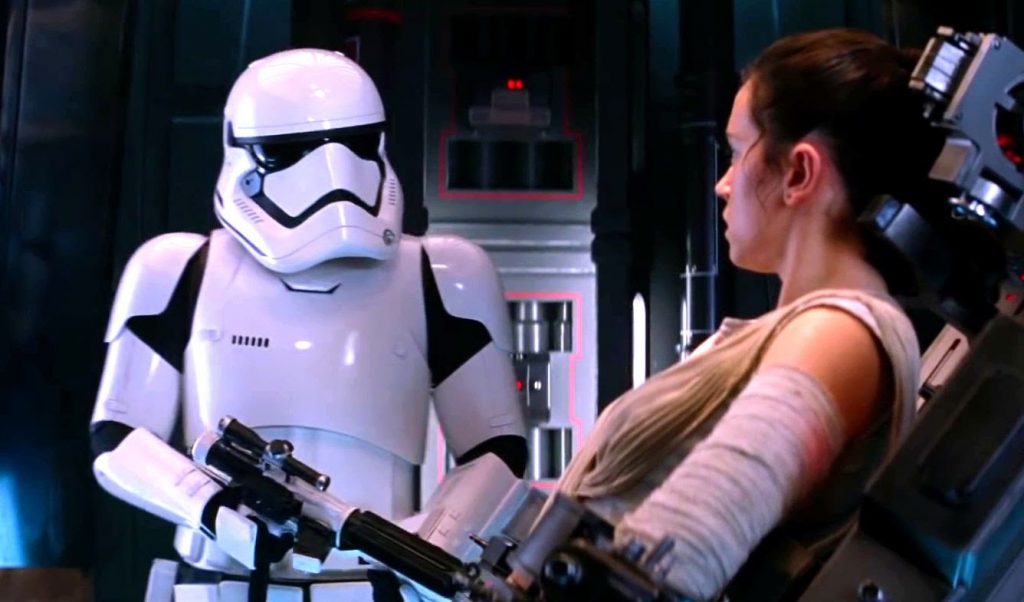 Even James Bond himself can’t pass up an opportunity to be around the force. Craig was filming his fourth James Bond film, ‘Spectre’, at Pinewood studios. The set was just a stone’s throw from where ‘The Force Awakens’ was being filmed, making it easy for the suave spy to slip into a different kind of suit. It’s said that Craig did it purely for fun, making one of the most entertaining scenes just a little bit better.

Comedic powerhouse Bill Hader and ‘Parks and Rec’ funny man Ben Schwartz paired up on ‘The Force Awakens, originally bringing a voice to the lovable droid BB-8. The voice was eventually cut from the film, but the comedic timing of BB’s boops and beeps can be credited to both the ‘SNL’ alumni in Hader and ‘House of Lies’ star Schwartz.