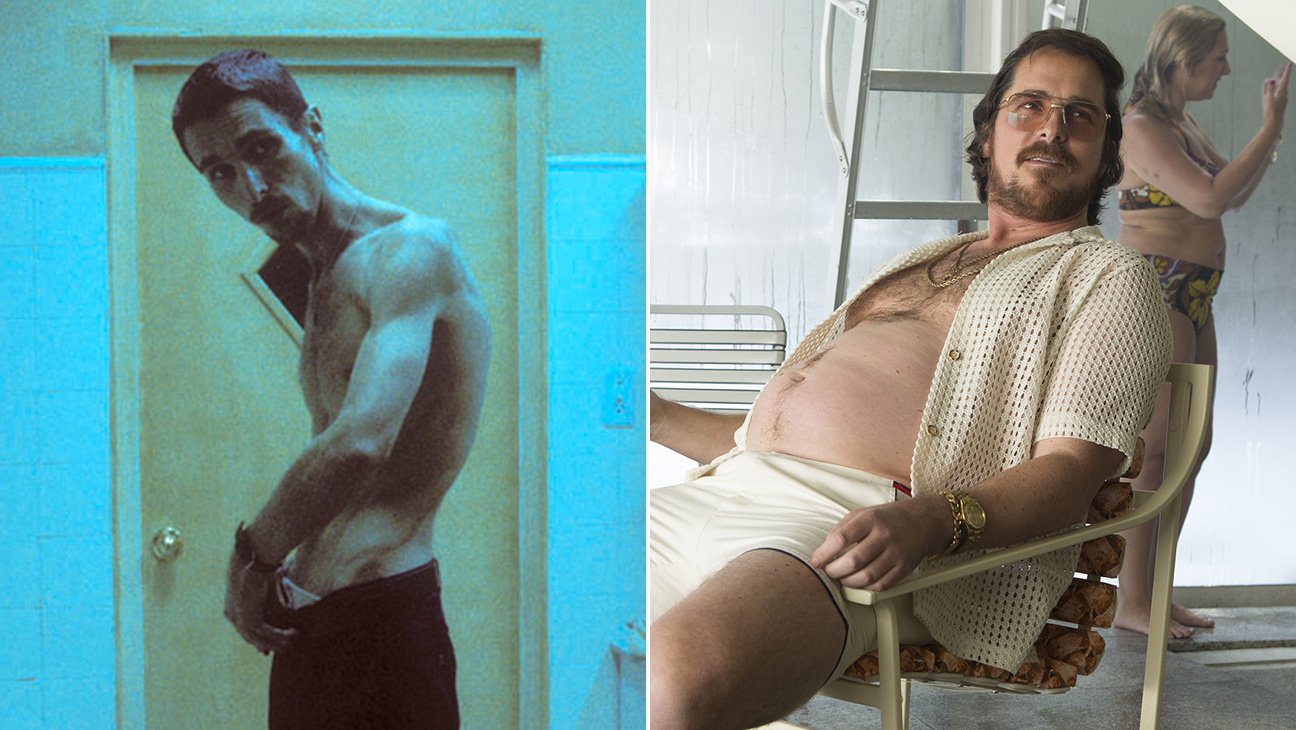 When this writer was sixteen years old, I couldn’t land a summer job because I had long hair. Cutting that mop wasn’t gonna happen. It was my whole identity. The next year I scored a role in a play that mandated I cut the locks to play an old man. Within weeks, the hair was gone. That was nothing compared to the steps taken by these actors for the roles they played. Cutting their hair was the least they would do to transform themselves. 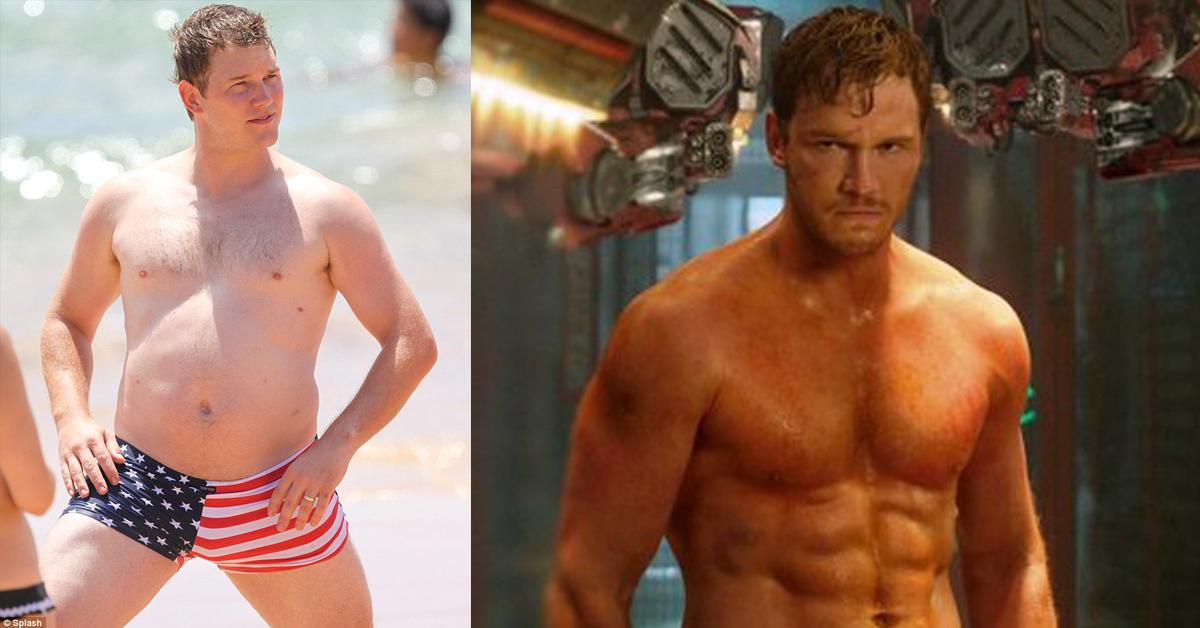 Pratt built his reputation on being a funnyman. In comedy, physique is less important. In fact, some of the funniest actors have been overweight, such as Chris Farley and John Candy. Those two both lost their lives early due to their unhealthy lifestyles. Was Pratt on that same trajectory? We’ll never know, now that he’s the poster child of transformation. He lost 65 pounds of body fat for Guardians. Few actors will know the pleasure of playing both the overweight, funny, everyman and the sexy lead.

To know Downey today, it’s hard for (especially younger) audiences to remember that once upon a time we all braced for his early death. Downey played a crack addict in the 1987 movie, Less Than Zero. What we would later learn is how that movie portrayed Downey’s real life struggles with addiction. At one point he was so gaunt from cocaine abuse, a strong breeze might have blown him away. He recovered, obvi. For Iron Man, Downey gains about twenty pounds of lean mass every time he dons the suit.