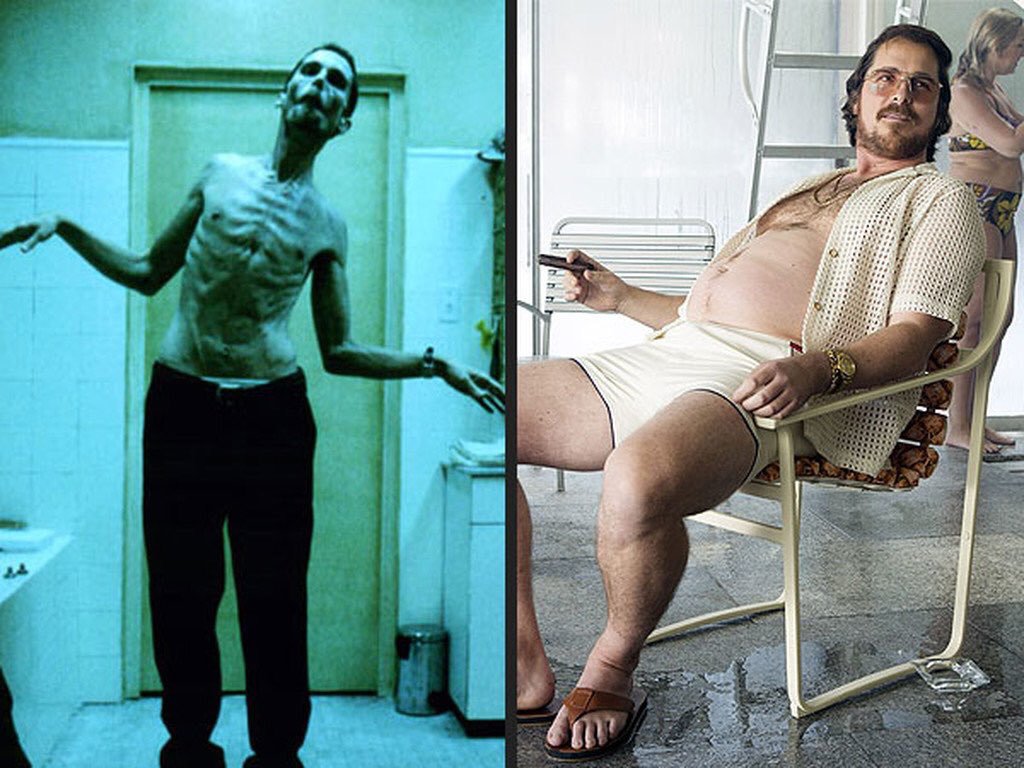 Bale remains one of the more famous cases of an actor who throws himself into his roles with passion, sometimes with negative results. Nobody will forget the time he launched into a tirade at a crew member on the set of Batman for interrupting a scene. Also, we won’t forget when he gained 43 pounds for the movie American Hustle. For The Machinist, Bale lost 63 pounds from his already lean build (185). The net result was near invisibility, which was his goal. 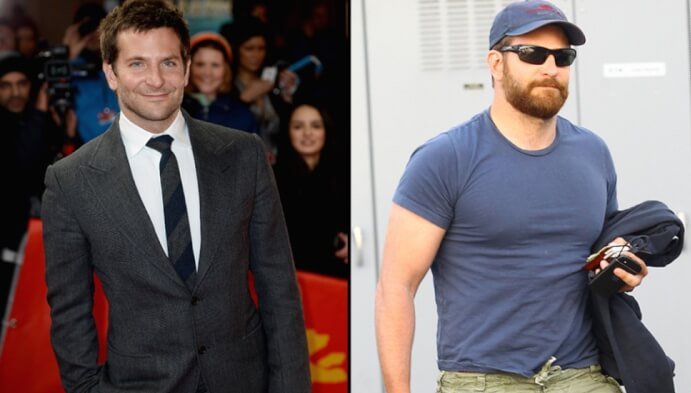 Cooper enjoyed a steady career of TV series and movies until he made a name for himself in bigger movies like Wedding Crashers, and The Hangover. For the most part, he’d played fast talking bad guys or funny men, but we knew he had more in him. So did producers. When Cooper landed the role of Chris Kyle in the movie American Sniper, he had to transform his body to play a totally different kind of character. He packed on 40 pounds by increasing his intake and lifting weights. Cooper has since lost that weight. 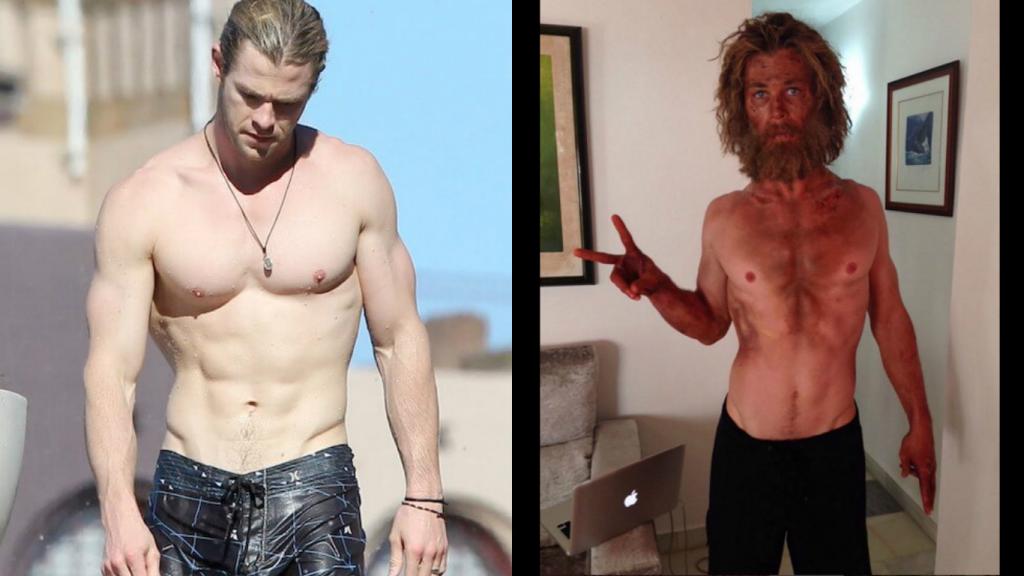 Audiences know him by one name: Thor. Hemsworth had a career before the Marvel movies, but it was Thor that put him on the map. For that, the young surfer had to put down his board and pick up a few dumbbells to gain 20 pounds. Then, when he landed the role of Owen Chase in the movie In the Heart of the Sea, he lost 33 pounds from his standing weight. Some days he lived on an egg, some crackers, and a celery stick to lose the weight.