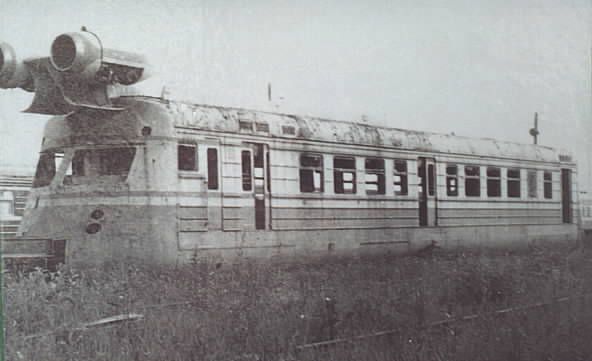 Hate to spoil the ending for you, but nobody won this race unless you measure the winner by the first ones to get it done. In that case, we won!

The Russians may have beat us into space, but we beat them on the Turbojet Train. Both countries learned the same lessons from their attempts, which begs the question: what would have happened if we worked together on these projects?

I’ll answer that. The Russians would have saved themselves the trouble. 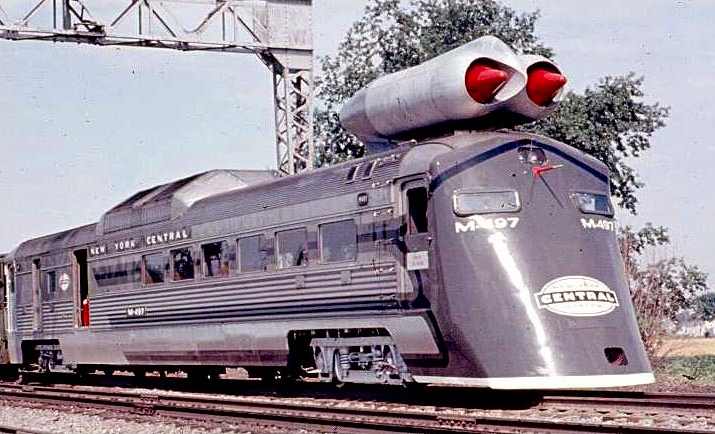 In 1966, The New York Central Railroad (NYC) commissioned an engineer to make a faster train. The engineer’s names was Don Wetzel. You may know Wetzel for one of his other inventions, the ATM.

The NYC wanted a train that was not only faster, but safer and less expensive. Wetzel solved this by bolting two jet engines to the roof of a locomotive.

That engine remains the fastest one to date in the United States, a record we may soon see broken with the Hyperloop or California’s bullet train, should either actually happen.

They called Wetzel’s creation the M-497 Black Beetle. He took an old diesel engine, added a fairing to give the nose more aerodynamics, then bolted two used GE jet engines from an intercontinental bomber on the front end of it. Each engine cranked 5,000 horsepower.

The original design for the Black Beetle put the engines on the back, but they moved them to the front by the end. For anyone who’s driven a rear-wheel drive car in the snow can attest, it’s a good thing they did that. 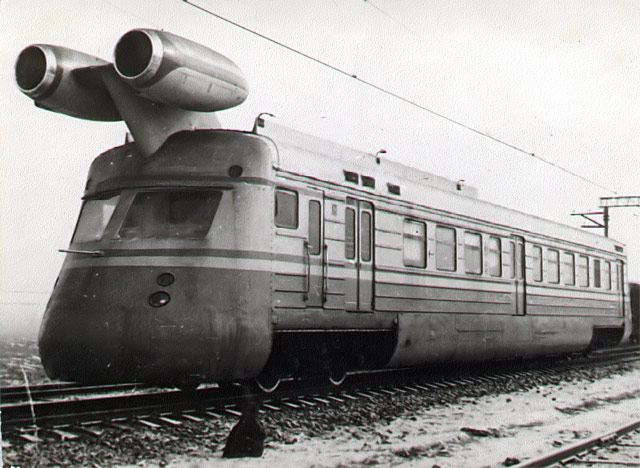 Then in 1970, the Russians wanted in on the turbo-train action. They wanted one they could actually use, as part of something they called the Troika Express.

Although the execution of their turbojet train was less eloquent, the basic silhouette was the same; two engines on the front of a modified locomotive. Their version went 160 miles per hour, but the Russians quickly discovered what the Americans already knew.

From a fuel economy standpoint, the jets were wasteful. They burned fuel like am, well, jet engine. In light of those costs, and the need for jet engines on planes, the Russians abandoned their plan for the Troika Express.

They parked the locomotive in the middle of nowhere to be forgotten, but later erected a commemorative replica of the nose section near the Kazan Helicopter Plant. 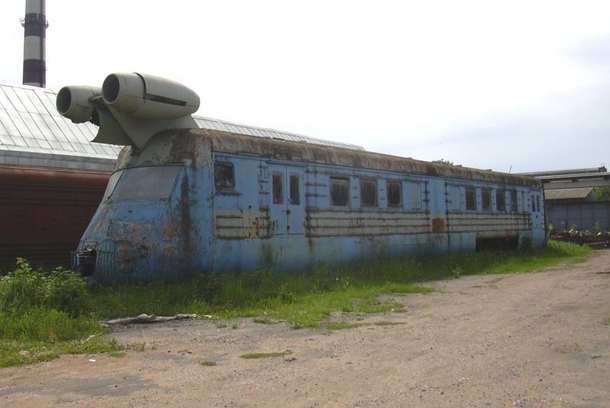 NYC put the Wetzel locomotive back in service, removing the engines of course. It served the NYC until 1977. The engines they turned over to another program, testing jet engines as large snow blowers.

Apparently, at one time, we thought jet engines could solve all our problems. Needless to say, we still clear roadways with oversized shovels, not blasts of jet fuel.

The SVL went engines and all to the scrap heap, where you could probably still find it today. 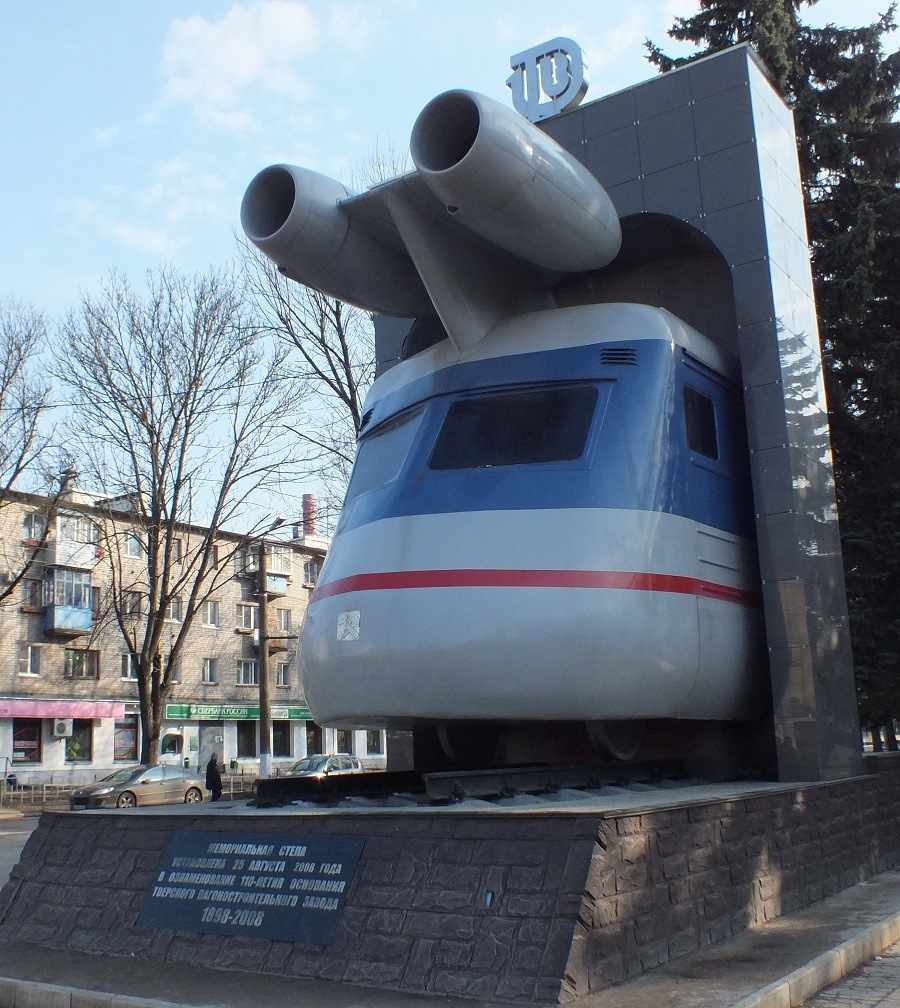 The future of fast rail is likely as much about reducing friction as it is about increasing thrust. We can build lighter locomotives today, especially is we can levitate them on magnets like with a maglev train. Less friction, faster train; no need for jet power.

We have footage of the Wetzel’s Train, the Black Beetle, in motion. Check this video out.