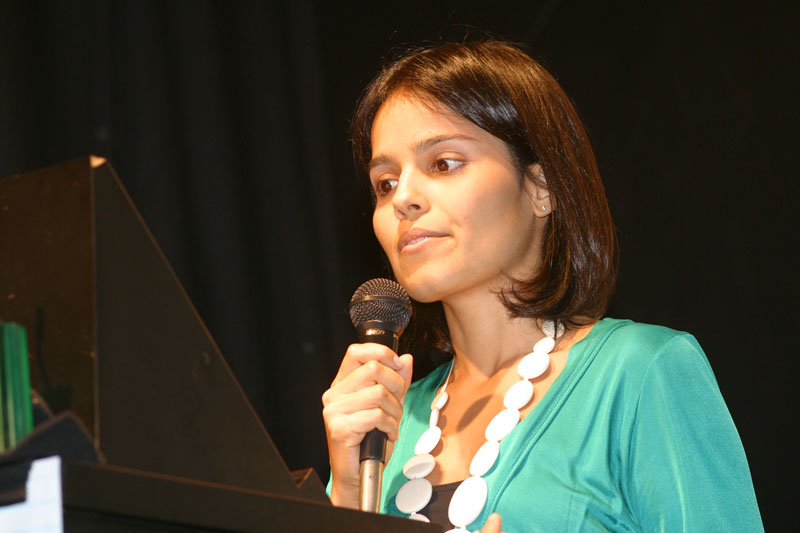 Currently considered one of the youngest billionaires in Brazil is Ana Lucia de Mattos Barretto Villela. She was born into the Villela family which happens to be one of the oldest banking families Brazil as well. Her great grandfather founded the Itau bank back in 1945 and it quickly became extremely successful.

However, things were taken up a notch in 2008 when Itau merged with Unibanco, now known by the name Itau-Unibanco. This merger created the single largest non-state bank in all of South America. So needless to say, Ana is set for life with an estimated net worth in excess of $1.5 billion.