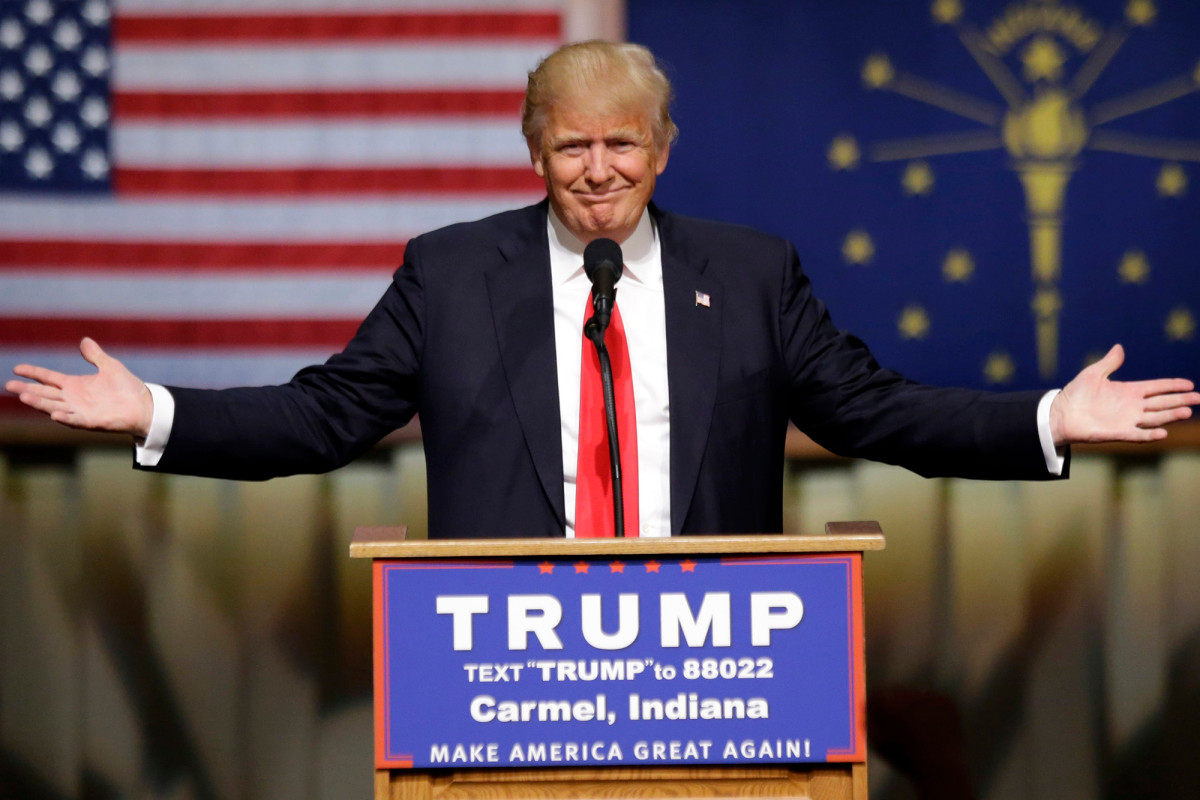 Here in the United States, being in politics isn’t exactly the highest paying job, although most elected officials have been successful in other aspects of their lives in order to reach their fortunes. We wanted to compile a list of the 28 richest politicians throughout the world, and we think you’ll be surprised at just how much money some of these people have. The first indication should be the least wealthy person on the list has a net worth of $2.5 billion, and it only goes up from there.

Who will be at the top of the list? Stay tuned to find out.

Bill Haslam is the Governor of Tennessee, which normally isn’t a high paying job. However, since his family started the Pilot Corporation which owns a whole chain of Flying J and Pilot truck stops all over the United States, Haslam isn’t short on money. With an estimated net worth of $2.5 billion, he can afford to have extracurricular activities such as co-owning the minor league baseball team for his home state, the Tennessee Smokies. Haslam was sworn in as the 49th Governor on January 15, 2011, and that made him the nation’s richest elected officia. However, that torch has now been passed to Donald Trump. 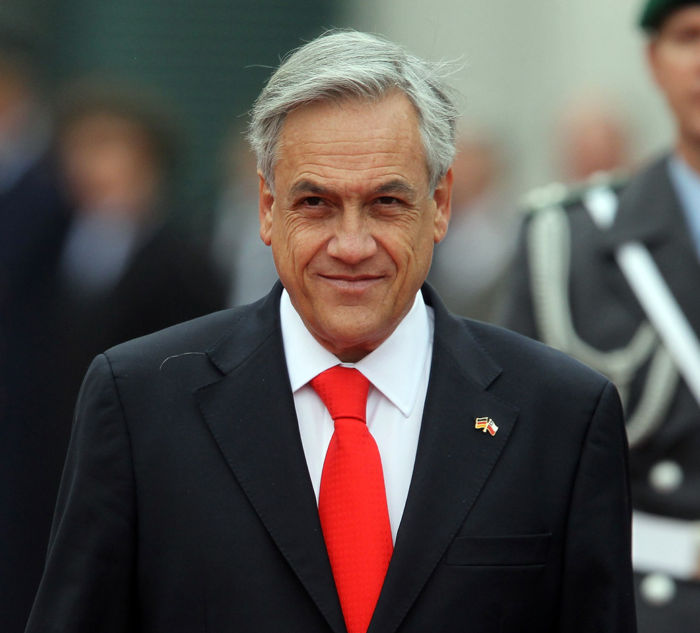 This multi-billionaire is former President of Chile between 2010 and 2014, Sebastian Pinera. He made his fortune being a savvy businessman including being the sole owner of the main broadcasting company in Chile called Chilevison. However, the great majority of his wealth is due to him playing a key part in bringing credit cards to Chile in the late 1970’s. Since then he’s remained steadily involved in the stock market and now currently has a net worth just over $2.5 billion.