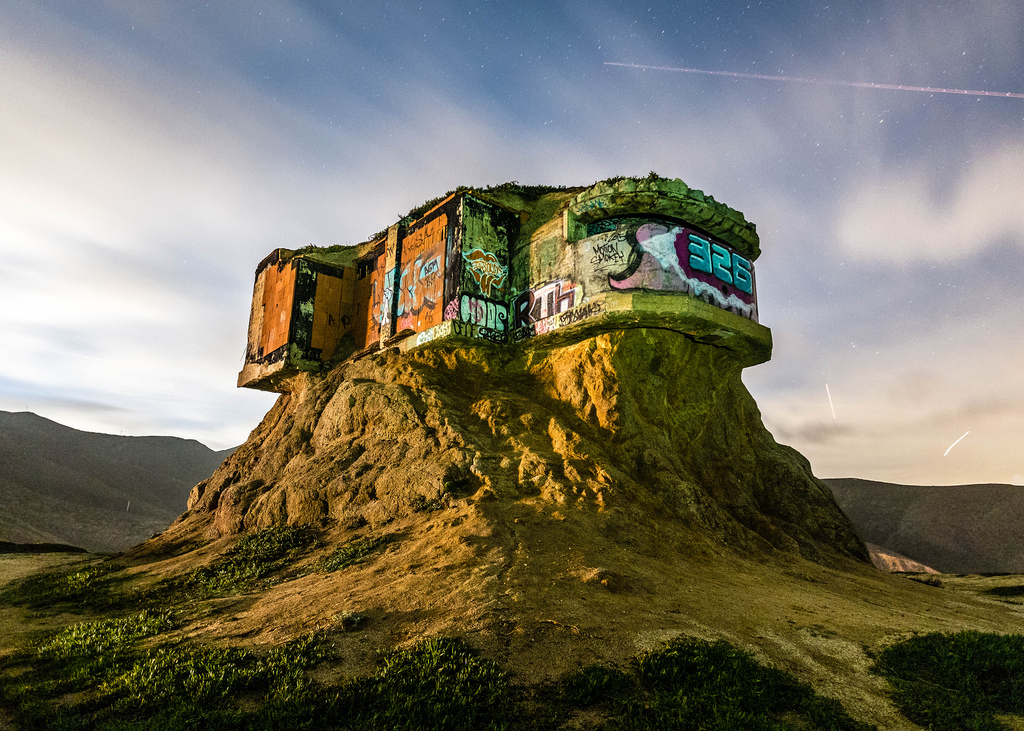 How many hours and how much gold has humanity sunk into the Earth in the name of military fortifications? The armies of the world have tunneled under every land, built concrete structures where once there were none and floated ships until they had nowhere left to sail. The planet is heavier for all the heft of war bedraggled across her surface. And yet, some of those places remain points of interest. True, they are often the sites where soldiers gave their lives, but they are also ruinous marvels in their own right. If you get the chance, add these 25 locations to your future travel plans. 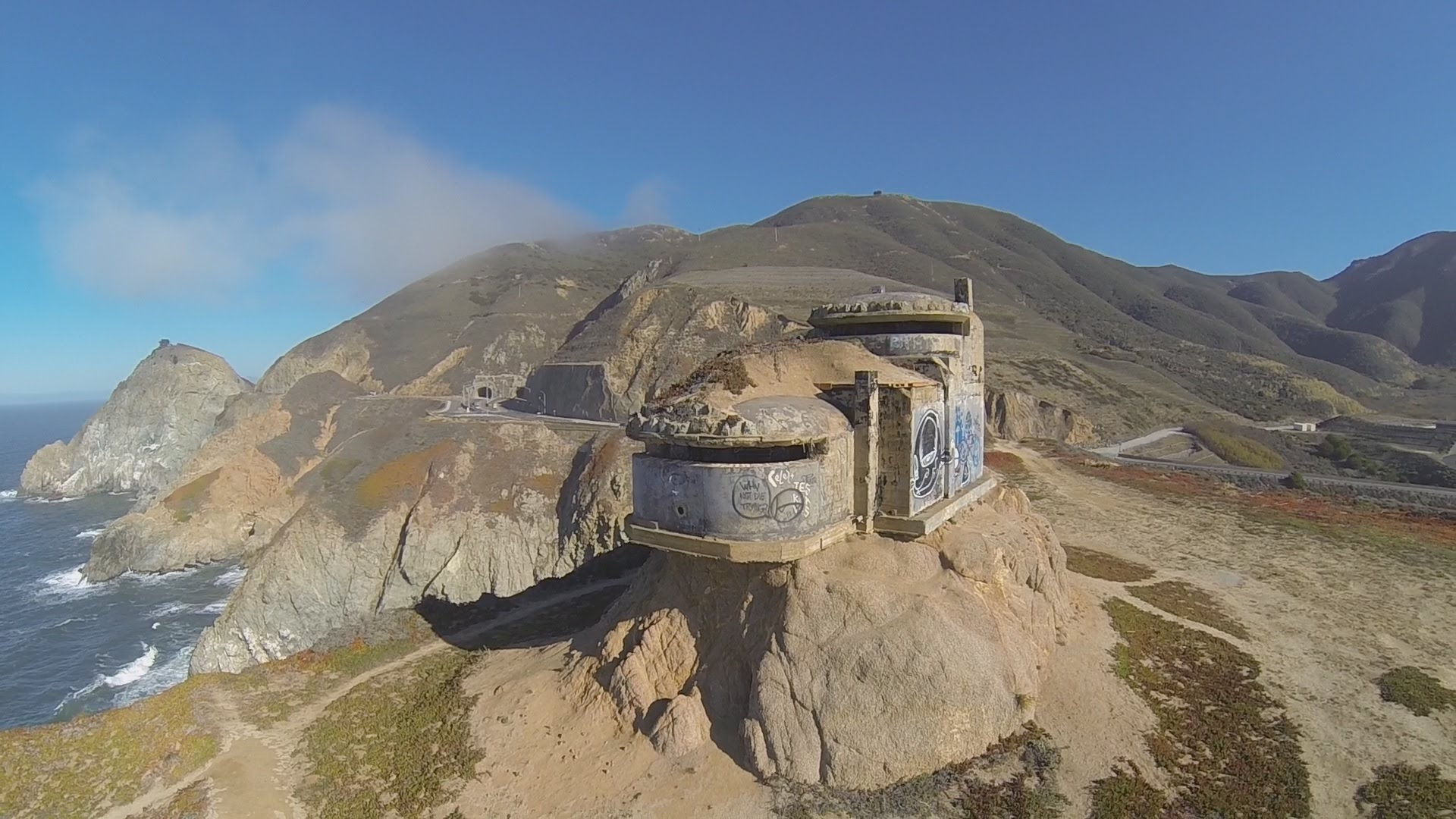 A remnant of World War II, this lookout over the coast of San Francisco Bay maintains a vantage over the sea to the west. At that time, the threat of an attack from the Japanese was very real, especially after the attacks on Pearl Harbor, and the lesser-known attack on Ellwood, California. This bunker is only one of several over the Bay. Today they’re abandoned, but once upon a time, the military stationed personnel inside to watch the water with binoculars. 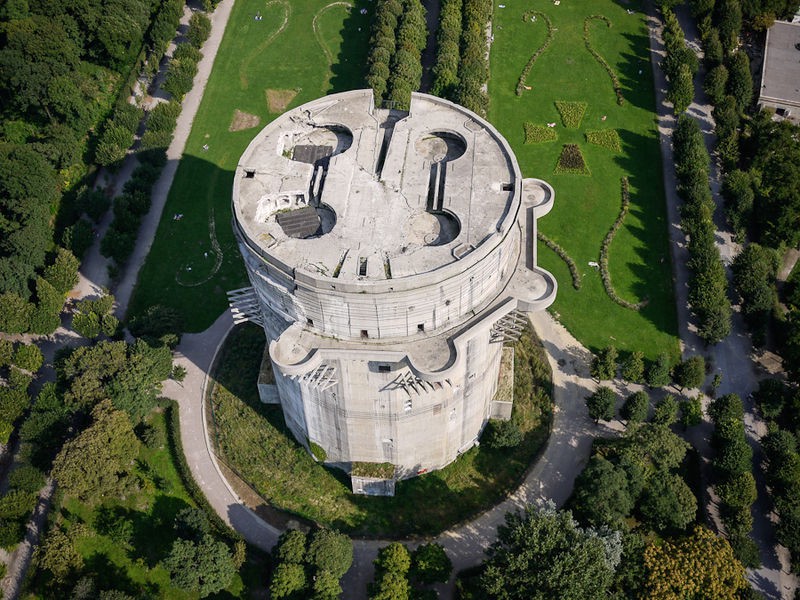 Erected during World War II by the Nazis, designed by architect Friedrich Tamms, these flak towers once stood throughout Germany. As command posts, they were perfect for a multitude of other functions, serving as air raid shelters, ground to air defense centers, and makeshift war rooms. Today, 16 of these towers still remain on the landscape of Germany.