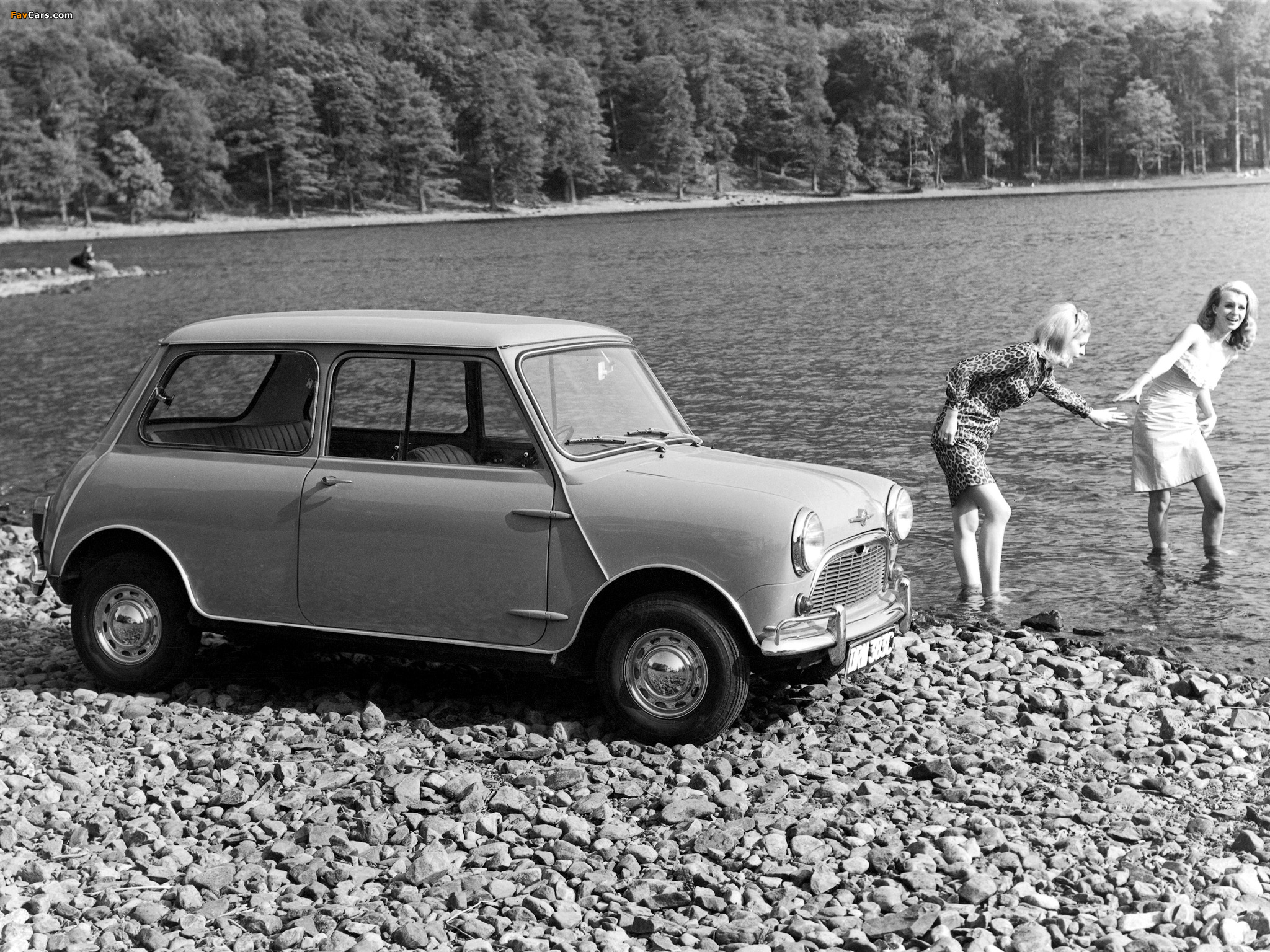 According to Yahoo answers, somewhere between 70 to 85 percent of all cars use front-wheel drive (FWD). Without any concrete data to back this up, let’s agree it’s at least more than half.

Easier to control than rear-wheel drive (RWD), at least when driving through crappy weather, FWD is the preference for everyday drivers in modern times.

The irony is that today’s engineering has created cars with RWD which operate indistinguishably from their FWD counterparts. Some 80 percent of BMW Series 1 owners believe their car is FWD, when it is in fact, RWD.

The proliferation of FWD, however, has not always been the norm. In fact, the first versions of FWD were anything but easy to drive.

As humanity hammered out the standards for car design in the late 19th and early 20th century, certain elements quickly took shape. Drivetrain position, some would argue, never standardized unless we consider the standard of no standard.

The only rule in drivetrains today is the matter of choice. One can buy a car with front, back or even all-wheel drive. But, the availability of those options did not become possible until engineers figured out how to make front wheel drive that didn’t suck.

The first engineers pioneered everything about the car, energy source, arrangement of that engine, drivetrain, RWD or FWD. The first FWD car was not a car at all, but the car’s ancestor, the tractor.

As the lore goes, his tractor was running fine until it took a corner, hit a wall, then died. Along with it, died the ambitions of a front end drivetrain.

The concept would not hit the pages of history again until the early 20th century, skipping the 19th altogether. 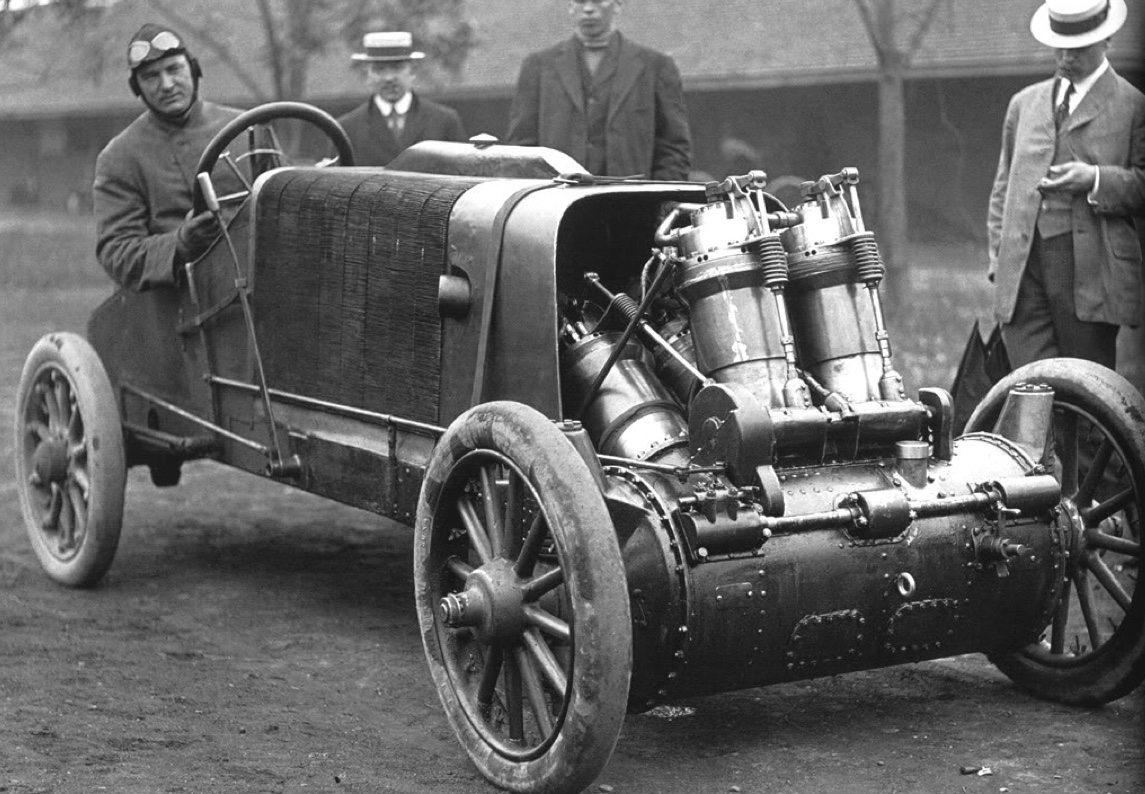 In the early 20th century, John Walter Christie designed and built some half-dozen FWD beasts. For lack of a better word, they were beastly.

None of Christie’s car survived the winds of time, but his work influenced others. It was in the 1920’s when Ben F Gregory built almost a dozen FWD vehicles at the end of The Great War.

Another man, Harry Miller, designed and built a race track champion under contract from a driver and mechanic duo, Jimmy Murphy and Riley Brett.

Miller had previously worked with Christie during the war, but the value of that time together may have only been a coincidence. Miller’s FWD car was, no doubt, a race winner, which begs the question: what happened to it?

Best guess? It was too expensive to maintain. 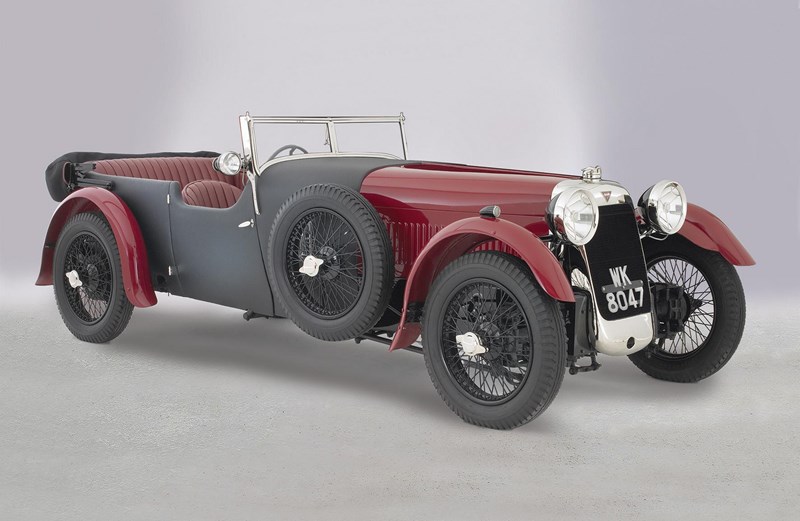 The first mass-produced FWD car was the Alvis 12/75, a British roadster produced in 1928. It didn’t become a worldwide hit, but it was darn sexy.

It was the French who developed the CV joint, a critical front-end part for managing modern FWD systems, one we still use. French aside, it was the Brits took the FWD the next level.

Alex Issigonis, the guy who designed the first version of the Mini Cooper, was under charge to develop a small car. Citroen already had one. The British Motor Corporation (BMC) wanted one too. They hired Issigonis to make it happen.

To maximize passenger space and keep the car small, he leveraged a transverse (sideways) FWD system in the design. It was the first time someone had included that technology in a car that they would mass produce.

With four tiny wheels and the FWD engineering, the Mini crept out into the roads of popularity, eventually steering its way into pop icon culture.

It would take the Americans until 1966 to manufacture a mass production car with FWD drive. In 1966, Oldsmobile came out with the longitudinally mounted engine, FWD Toronado.

The concept didn’t go mainstream in the U.S. until the ‘70s and ‘80s when Japanese manufacturers gained popularity with low cost, efficient, and reliable cars, which handled better in the rain and snow.