If you have spent any amount of time on YouTube in the last six months you will have noticed a lot more of these 360 degree Virtual Reality videos where you have the ability to control what you see in the video via a directional pad in the upper left hand corner. Now if i’m honest I haven’t been much of a fan of these videos because it tends to be difficult to follow the action and its very easy to get turned around. Plus the quality doesn’t seem to be that great. 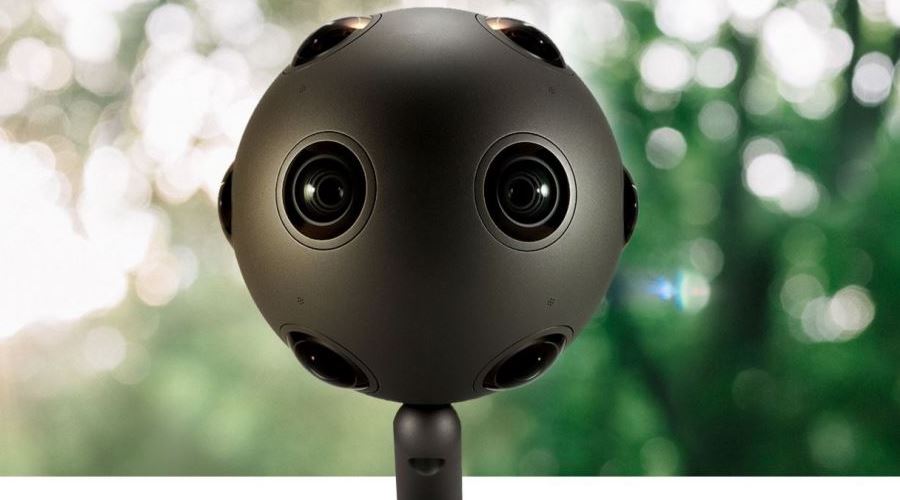 But when I came across this short video of Jay Leno taking his beautiful 1954 Jaguar XK120 on a little canyon cruise where its shot from the perspective of sitting in the passenger seat it finally started to make sense to me. You can sit there and look out at the scenery while listening to Jay talk about his car. One thing I haven’t seen in these types of videos was the little info graphic they called “Garage Talk” that showed up giving little tidbits of information about the car, but in order to see it you had to be looking straight forwards out the windshield.

Could this be a glimpse into the future of automotive journalism? Is this how we are going to be watching professional racing in the future? I would have to admit strapping one of these cameras into a Trophy Truck and sending it out into the Mint 400 would be incredibly entertaining. That might be reason enough to start watching NASCAR, well maybe. Here is another taste of the 360 degree video as The Stig takes the Ariel Nomad out for a spin with you in the passenger seat.