In what some would argue was no car race at all, six teams of researchers from different countries participated in the first nano car race in history. Then they celebrated with nano-champaign and nano-milk. Okay, that last part I made up.

To date, we’ve raced just about every craft we’ve ever invented, from go-carts to airplanes, with everything between. What we haven’t raced is the super-tiny, microscopic. The cars in this race were so small, they had to race inside of a microscope.

Six teams running six cars, all for the love of god and country.

Forget the Olympics, Japan, France, Germany, Switzerland, Austria, and the United States all came together in Toulouse, France to see who could win the first micro car race.

The teams were mixed nationalities in most cases, so it was car-versus-car, er, nanocar, whatever. The winners ended up being the U.S.-Austrian team, known as the NanoPrix team.

We only half-won, but we were still on the winning team. ‘Merica! 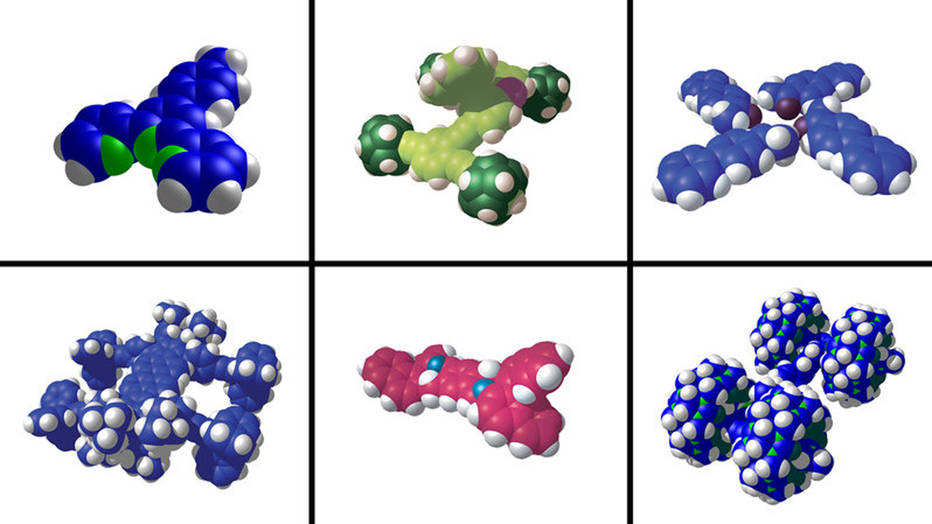 Unlike cars as we know them, only one of these cars had four wheels, the Ohio Bobcat Nano-wagon team.

Teams made them from single molecule combinations, bound together by magic. (How else do molecules attach?)

At that size, axles and wheels are not as important as other factors. What those factors were is still a mystery to this writer, but they mattered enough that some of the entrants didn’t finish the race.

According to the online page about the race, the cars don’t roll so much as they hover over the track. 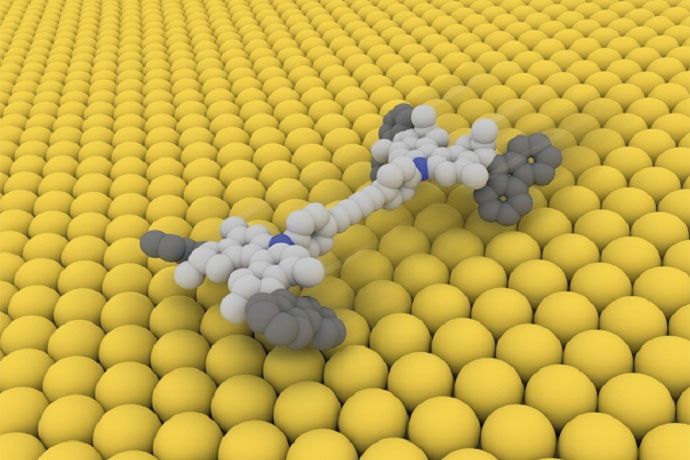 The track, as it were, was inside of a unique tunneling microscope. Scientists use them to look at really, really, small things.

Tunneling Microscope technology is beyond the scope of this blog, but “looks at really small stuff” covers most of what it does.

This was the only tunneling microscope able to fit six nanocars at the same time. The surface of the track was gold and silver. To propel the cars, the teams applied electric jolts.

The winning team, ours, took only eight hours to cross the finish line.

The speed of the NanoPrix car was 35 nanometers per hour, a speed which would take the car hundreds of years to cross a silver dollar.

Before you get too cocky about the win, know that four of the six cars never made it to the start line. It’s hardly a win if we were the only real competitors.

Besides fun, the race had a point. Manipulation of molecular machines will become more important as we close in on nanobots for use in medicine or repairing other microscopic places.

We have a long way to go, but awareness may attract young people to the field, pushing the pool of talent to grow. That’s when we’ll find the next nano-machine engineering prodigy.

Watch this cued up video of the race so you can tell future generations, “I was there.”