I realize that title may be shocking, I felt the same way as I wrote it. To think that a car built 21 years ago could sell for over $2.4 million, and not have it be some crazy, one of one, Ferrari or something is somewhat mind blowing. Granted this is the more hardcore GT2 version of the 911 but still, the car cost around $250,000 brand new! How about that for an investment, buy a car, drive it for over twenty years and then turn around and sell it for ten times the price you paid for it. 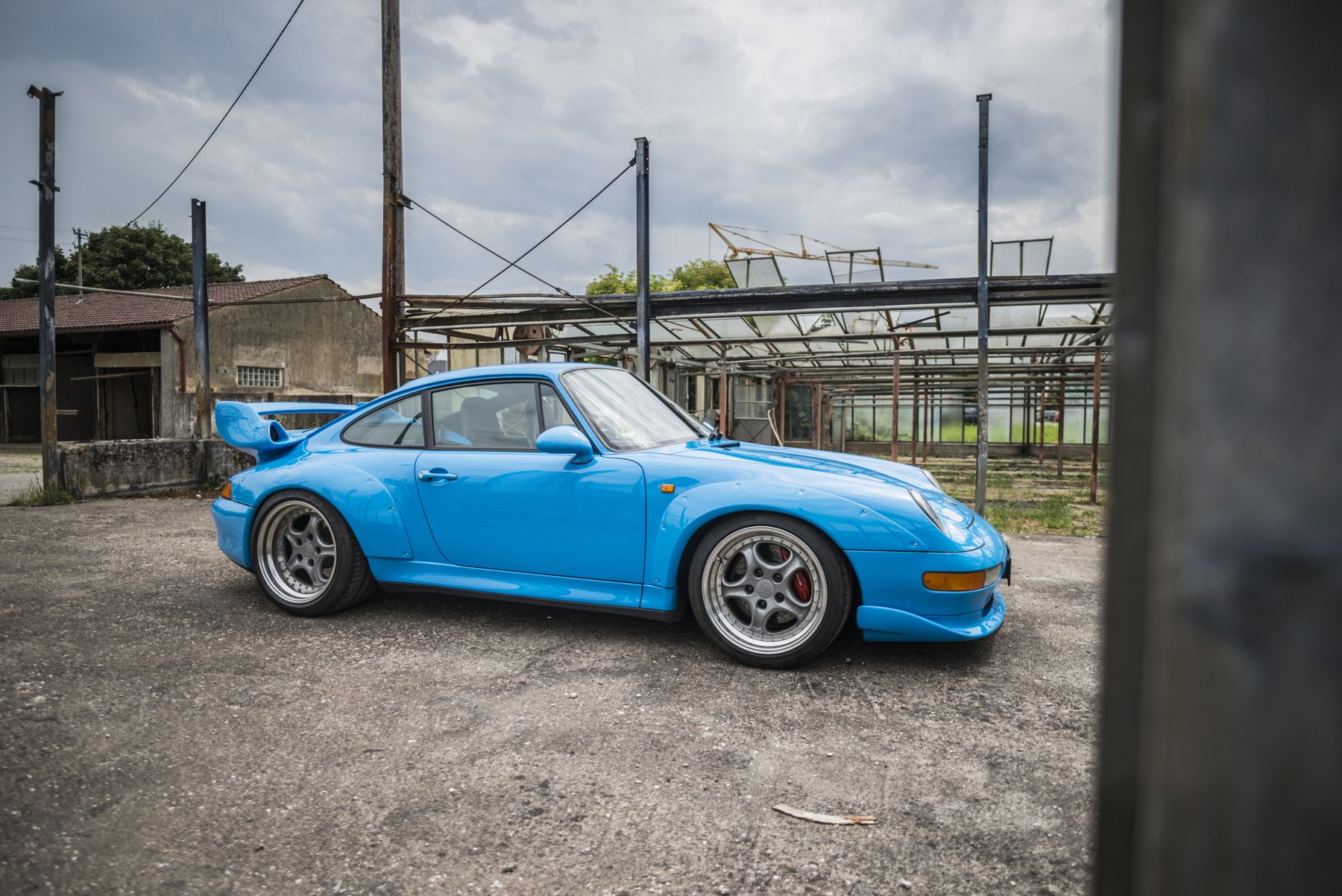 It wasn’t that long ago this car would’ve sold for significantly less. But one of the many things that make this car so appealing is that it’s engine is air cooled. When Porsche debuted the new 996 version of the ever popular 911 it came with a water-cooled engine. To the die hard Porsche enthusiasts this was blasphemy. There have been many people attempt to put into words why the air cooled engines are so much better than the water cooled, but very few have been successful. What we have determined is that it’s just one of those things that has to be experienced in order to truly understand. 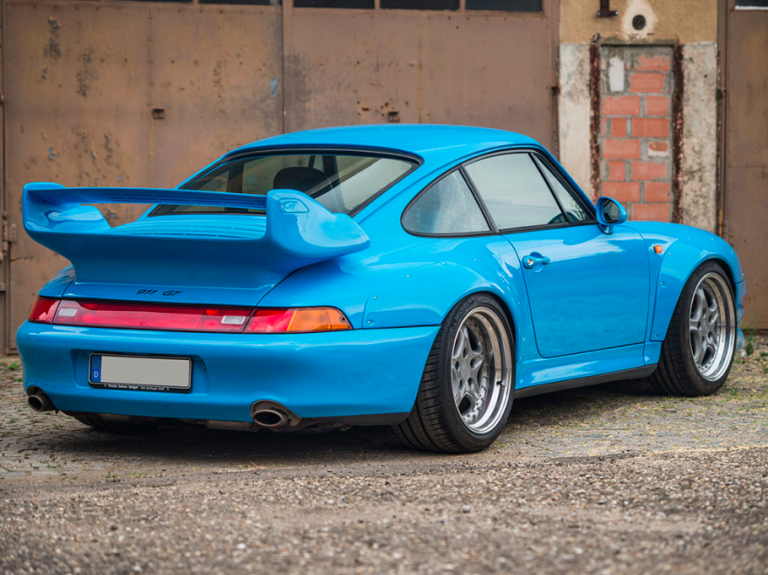 So considering the 993 was the last 911 to have the air cooled engine you can see how there could be some value there. Now when you add in the fact that there were only 57 examples made of the 1995 GT2. That absolutely gorgeous, and rare, color called Riviera Blue also played a major factor in the car reaching such an astronomical price. At least for the right buyer. It’s pretty safe to say that your everyday millionaire, or billionaire isn’t going to pay that kind of money for an old car like that. Especially when for roughly the same amount of money, you could buy the 911’s distant cousin that’s way faster and more powerful, the Bugatti Chiron. That’s right the Chiron is essentially a Volkswagen since its owned by the same parent company. The Chiron’s 1500hp W16 engine is actually a VW motor, well two of them fused together to be precise. But it wouldn’t feel anything close to the air-cooled Porsche though. 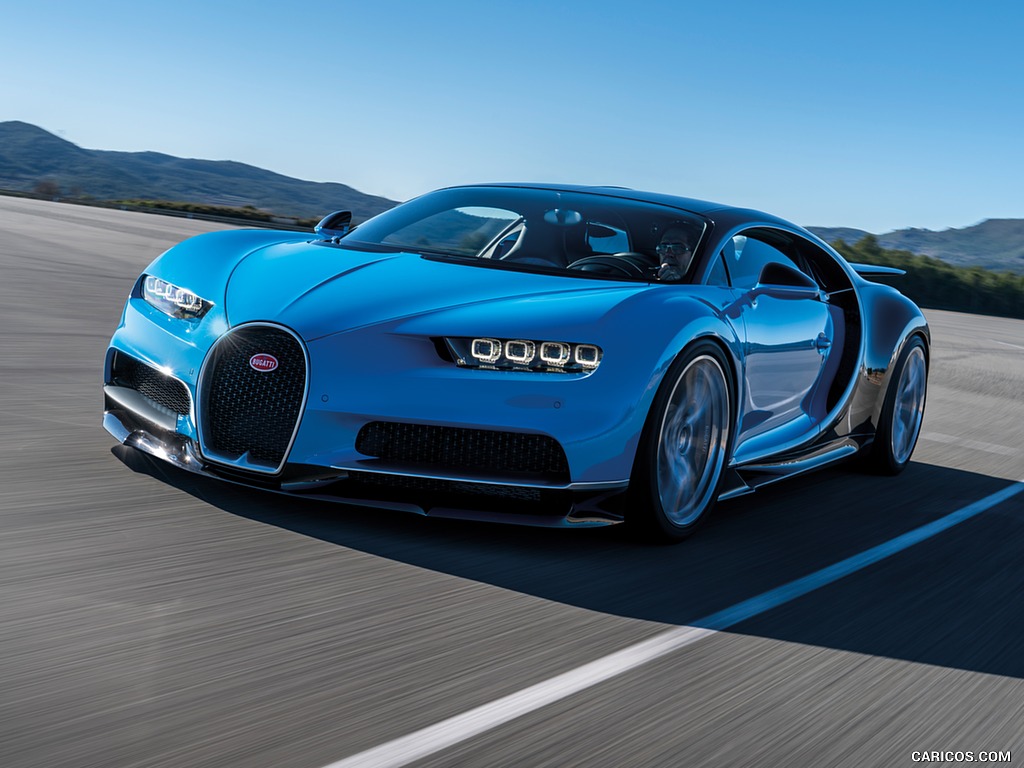 This beautiful blue GT2 hit the auction block at RM Sotheby’s London where it was projected to reach a staggering amount of money, but not as much as it eventually sold for. It’s estimated that the car would fetch just over $1 million USD but when the hammer finally dropped it sold for 1,848,000 British pounds. Which of course the equivalent is just over $2.4 million, more than double what was expected. Someone had a great day. Who knows how long this trend of high dollar old Porsche will last, but if you by chance have an old one laying around it might be time to kick the dust off and put it up for sale!