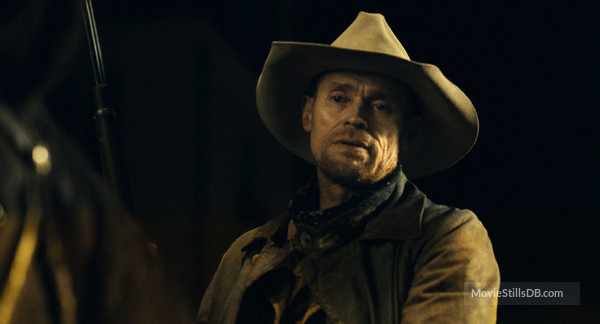 Of course, there were actors Jarre also considered for these roles who did not make the final selection. At one point, Willem Dafoe was to play Doc Holliday. An interesting bit of Hollywood politics, the production company Buena Vista refused to distribute the film if Jarre cast Defoe. They objected to Dafoe’s involvement with the controversial movie, “The Last Temptation of Christ.” Also, rumor has it that Mickey Rourke was an option for Johnny Ringo.

When “Tombstone” released in the theaters on Christmas Eve, westerns were the previous generation’s genre. Critics assumed that it would flop for that reason alone. They couldn’t have been more wrong. “Tombstone” was not just a critical success. The first weekend it grossed $6,454,752 in the U.S. In the long run, on a $25,000,000 budget, it grossed $56,505,065 in domestic sales alone. 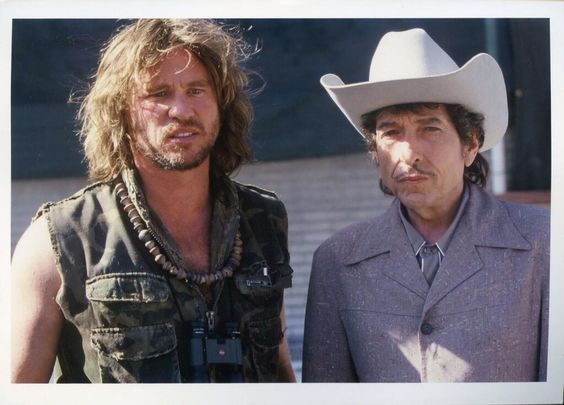 Fans are fans, but when another celebrity shows interest in a film, even the stars get starstruck. According to Val Kilmer, recording artist Bob Dylan was a huge fan. In an interview with KCRW, Kilmer told the story of how he once made a mixtape for Dylan. “So Bob Dylan loves ‘Tombstone,’ It turns out,” Kilmer told KCRW. “[Dylan] shows up and sits down and he wants to talk about ‘Tombstone…’ Basically, I said no… I felt so bad about it. I was like how could I make it up to him? So what I did was, I recorded “It’s Alright Ma, I’m Only Bleeding” but as Doc Holliday and I put in all of the big lines from the movie into the song and made him a little tape.”