Rumors about a concrete structure buried deep in the woods beckoned Askat to investigate further. In his efforts to find said structure, Askat spent hours combing the forest. He got lost several times, then eventually he found it. Through the trees, he saw it, a wall of concrete absconding secrets from the forest itself. 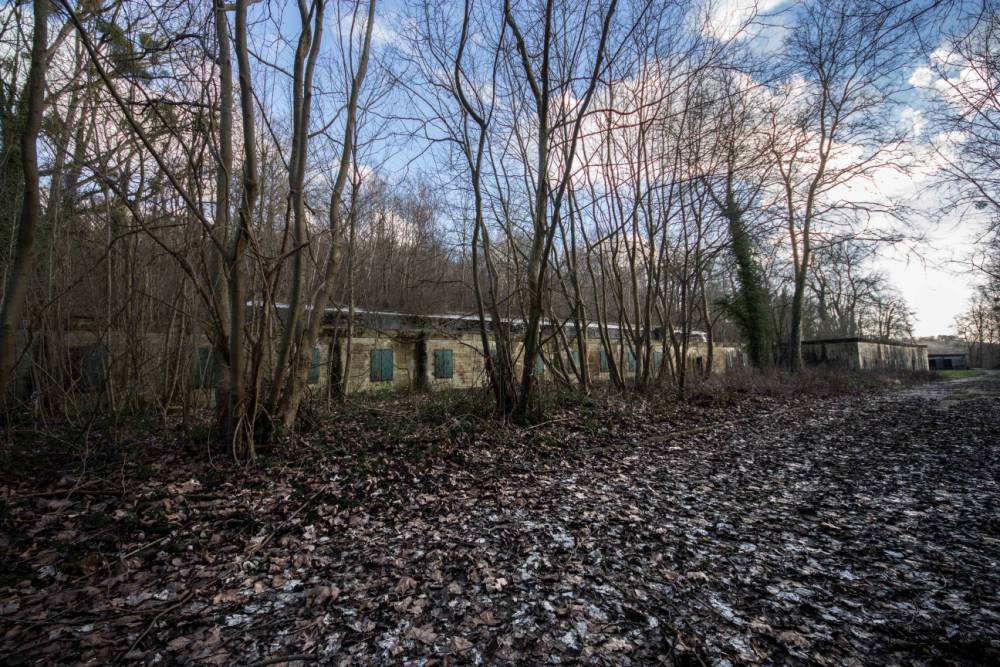 When Askat set out to find the concrete structure, he had a suspicion of what it was. The notion of such a place buried in the woods of France was preposterous, but when he found it, he knew he’d found something special. That was more than obvious when he stumbled across what he found next. 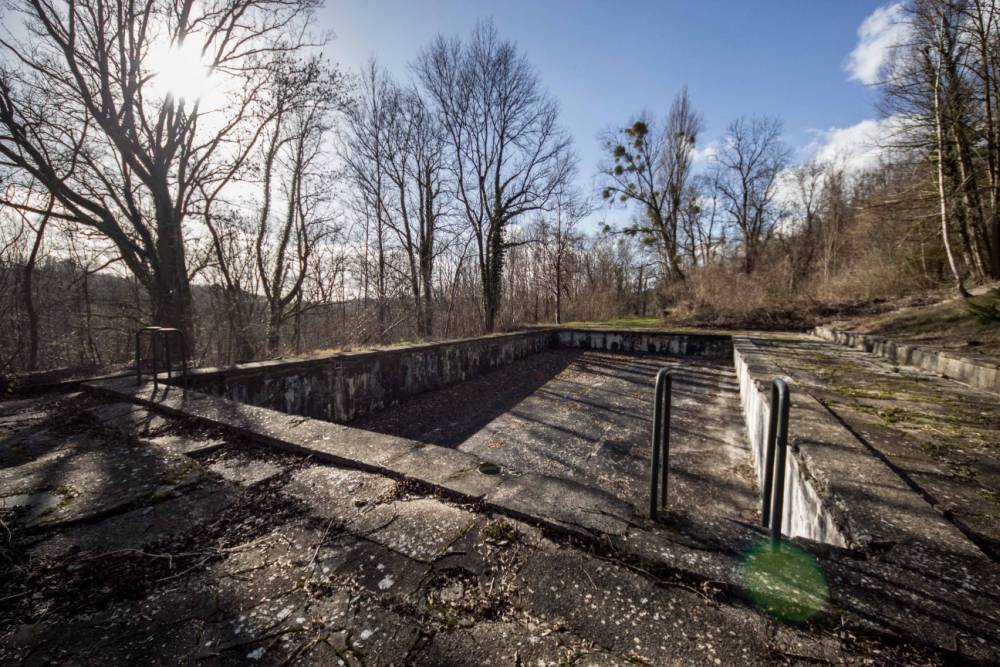 As if finding the secret concrete structure wasn’t enough, Aksat needed a way in. He walked the perimeter for a minute, then climbed on top. There, he found a rooftop pool; evocative of today’s urban lifestyles where folks lounge poolside on top of tall buildings. Askat would later discover that the Nazis would cover the pool with a tarp of sorts, camouflaging it from the allied forces so the Nazis could swim during the day.