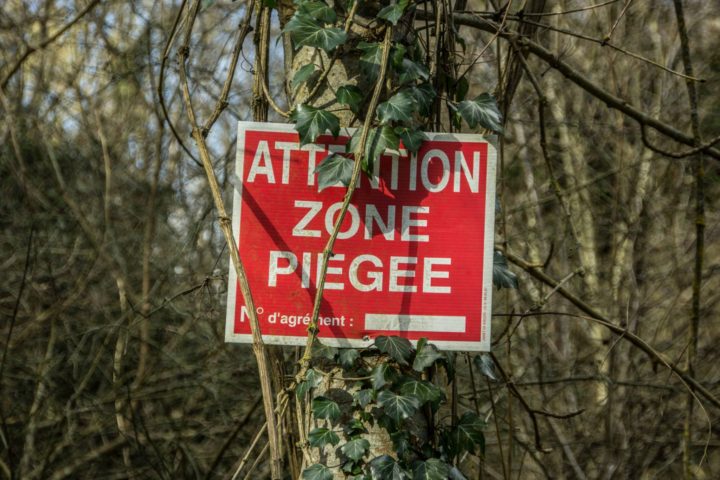 No secret bunker can stay a secret if one calls it, “the secret bunker.” For this reason, Hitler named his secret bunker “The French Wolf Canyon.” Reportedly, French wolf packs were not amused. Neither were Parisians when they learned that Hitler intended to burn Paris before letting the allies take it back. Apparently, nobody told his General Dietrich Von Choltitz. When the time came, he surrendered Paris to the Allies.