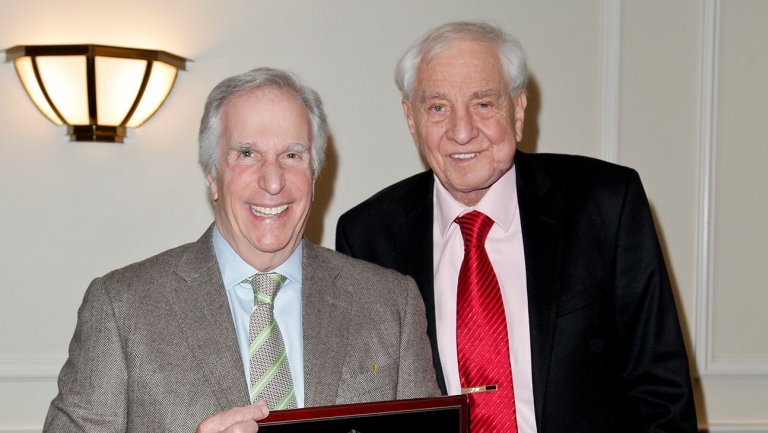 Arthur Masciarelli was the name that Happy Days producer and creator Garry Marshall originally had in mind for the character Henry Winkler made so famous. Marshall wanted to use that name because it was his original surname. However, “The Mash” just didn’t sound right when it came time to start filming the pilot. Instead, he came up with Arthur Fonzarelli, which obviously has a much better ring to it.