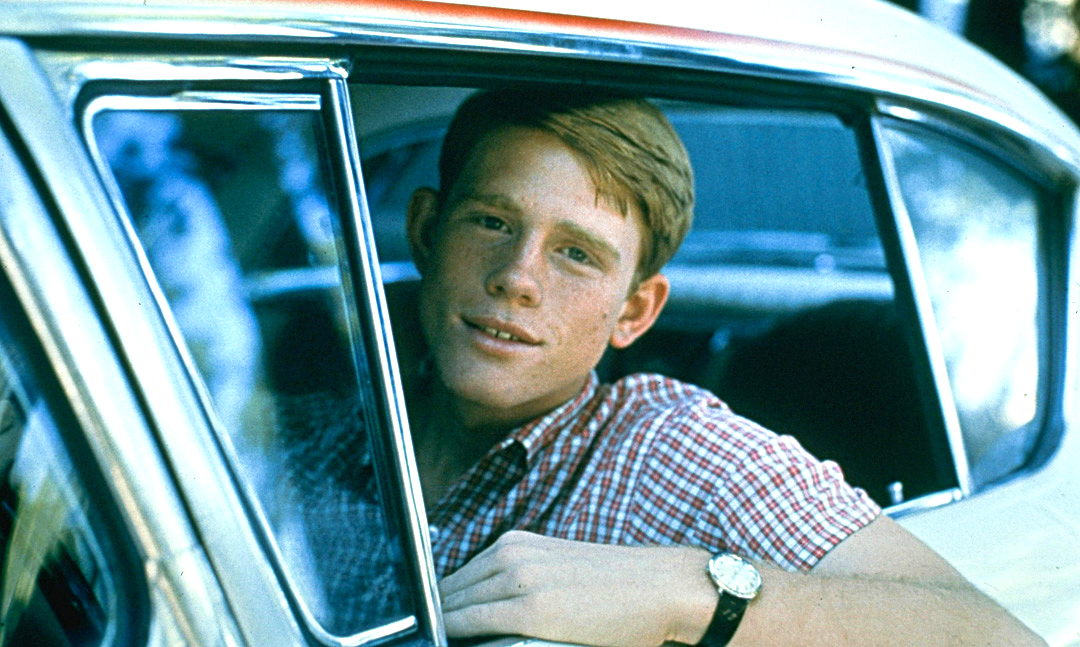 During the time when Happy Days started developing into a show, the Vietnam War was in full effect, and that meant the draft was in full effect. Young men were known to seek out any possible way to avoid being sent to fight a war they wanted nothing to do with. Ron Howard was no exception. As a matter of fact, he even had a low draft number which meant he was almost guaranteed to be called upon. However, he realized that landing a job with a major company like Paramount would help him steer clear of the war, so he ended up joining a little pilot that would eventually become the show we all know and love today.