Snow vehicles seem to be some of the funnest vehicles you can get your hands on. If you’ve ever ridden a snowmobile (or snow machine, for you out there in Alaska and Canada) then you will immediately know what I mean. One of the ultimate snow vehicles has got to be the snow cat, and nobody does them better than Tucker. The Tucker Snow Cat had been around since the late 1940’s and revolutionized the ability to travel to places thought unreachable due to snow and ice conditions. The brilliant thing about what the early Tucker models is that the track system could be fitted with many different body types which allowed it to be used in multiple applications. Anything from a four door sedan for carrying people, or closed cargo truck for transporting cargo, even flat bed models were made for transporting other vehicles and large objects to some of the most remote locations on earth. 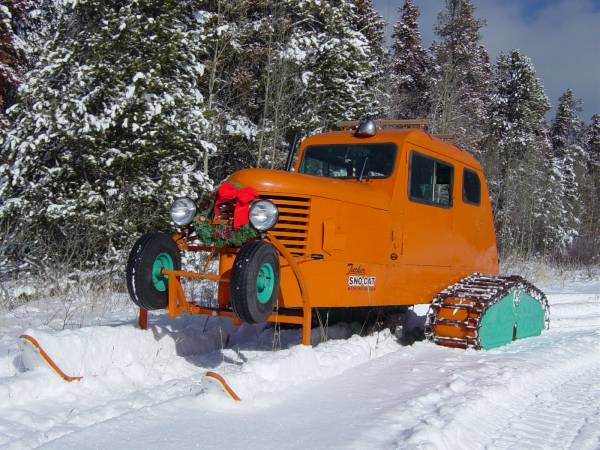 Seen in many different configurations the Tucker Sno-Cat originally used the two tracks in the rear and two skis in the front set up in 1949 but later switched to the more reliable four track setup that essentially turned it into a four wheel drive vehicle versus the two wheel drive setup they had used before. Some of the smaller models like the 222 Tucker Kitten used just two tracks but rather than using skis out front they just made the tracks longer similar to what you would see on a tank. The tracks initially were made of steel but later after coming up with a suspension system that would use a series of belts and pulleys a new rubber track was used and is more likely what you will see on today’s sno-cats. 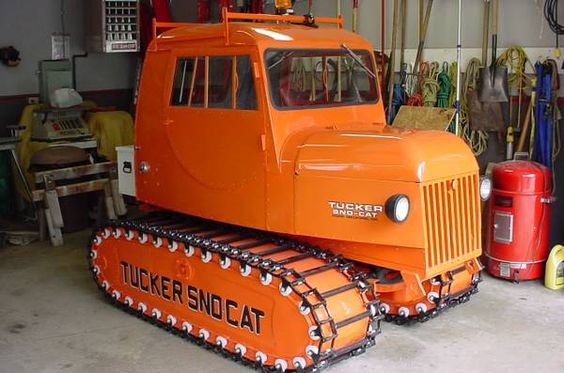 Tucker manufactured all sizes and shapes of their snow cat over the years and they used a numbers system similar to European sports cars to distinguish one model from the next. Using that 222 Tucker Kitten as an example, it was a “200” series vehicle with “2” tracks and “2” doors. Another would be using the Model 342 which meant a “300” series vehicle with “4” tracks and “2” doors, so ultimately the first number determines what series vehicle, second would be the number of tracks and third of course would be the number of doors. At one time Tucker had vehicles from the 200-900 series with the bigger the number meant bigger size Vehicle. The 500 Series became popular because of its extra wide tracks that were used for hauling heavy loads in deep soft snow conditions. 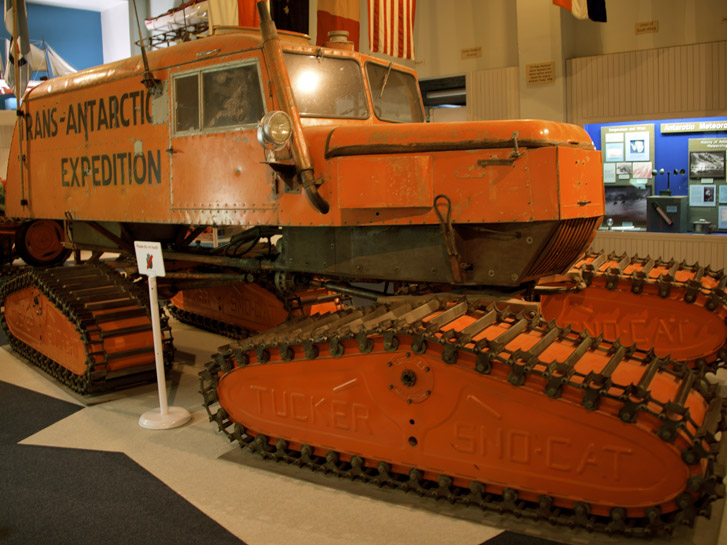 Tucker Sno-Cats are still made today and you can still see them at your local ski resorts out grooming trails. Most of the sno-cats made are used in the USA and Canada, mainly in resort towns, and some are used in certain agriculture situations where a little extra traction is needed. Sometimes on occasion you will see a privately owned sno-cat that is used to carry a group of friends out into the back country, or used to build jumps or just for the sake of having one. We definitely can’t argue, having a completely custom snow-cat build just to take out in the mountains would definitely be a fun time. 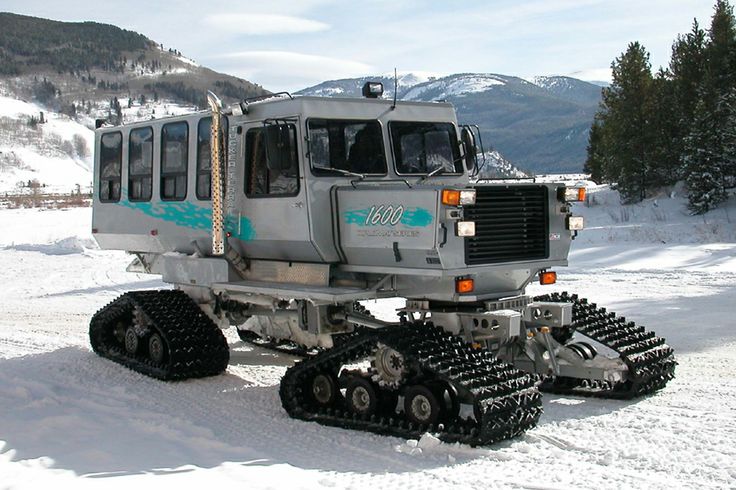 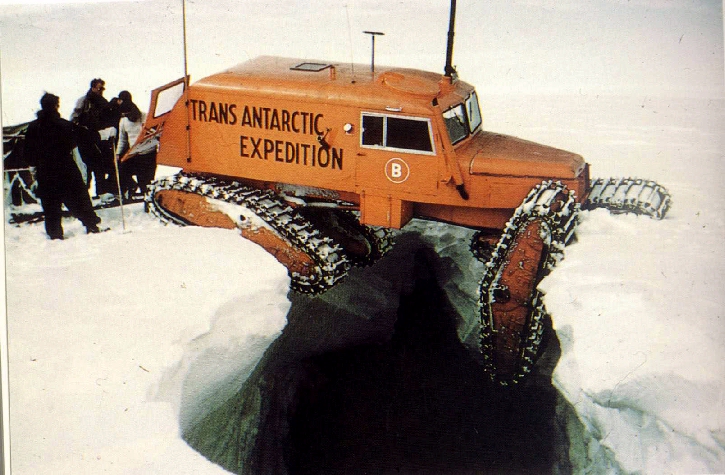 The Tucker Sno-Cat 743 during the Antarctic Exploration
PHOTO:TimWafer

Pardon the music on this video but it was the best I could find that shows the vintage sno-cats in action.