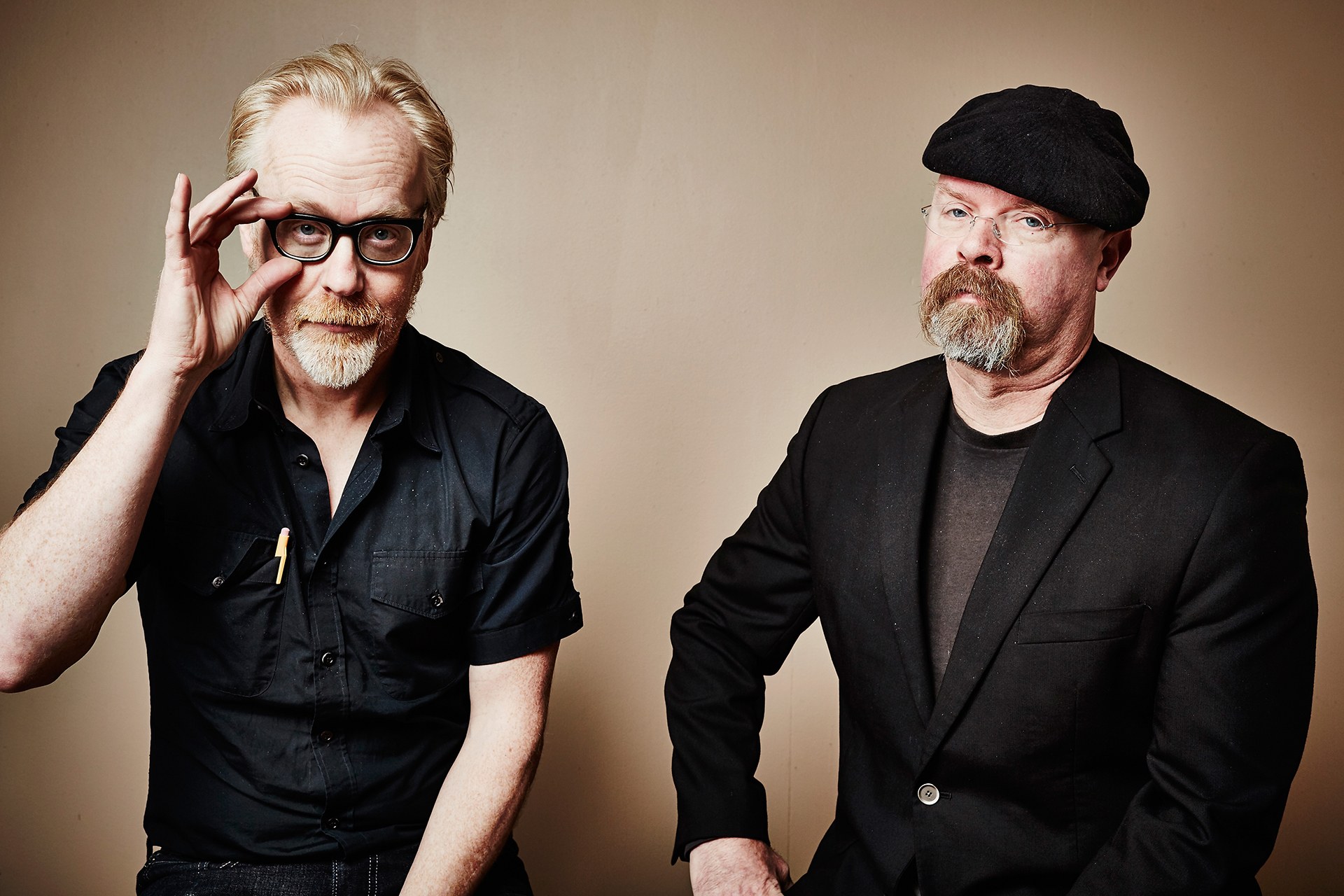 When a show’s talent hosts a show as long as Adam Savage and Jamie Hyneman did with Mythbusters, they move up the company ladder like any business. By the end, the pair were also producers. “We’re executive producers on the show and have been for a while,” Hyneman told EW in 2015. “So we were part of that decision.” This wasn’t a case of the evil network coming down on the little guys. Everyone agreed it was for the best. 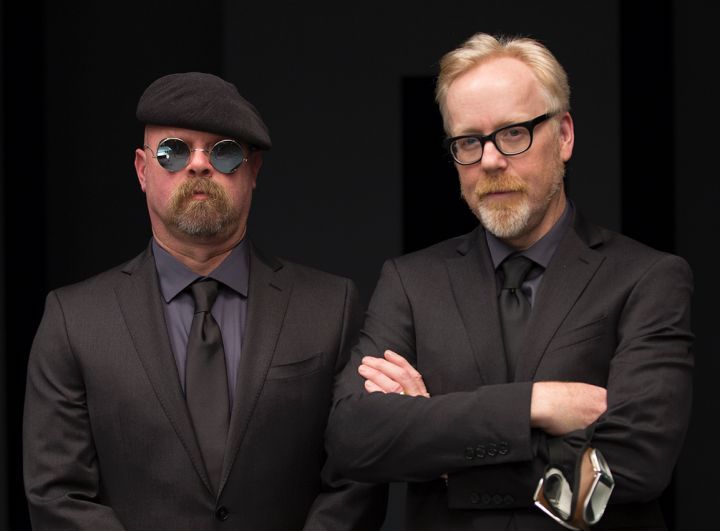 If anything, Savage and Hyneman make a great example of two work pals who keep a good work-life balance. They showed up to their jobs, did them well enough, then went their separate ways. “You don’t have to get along with someone if you respect their work,” said Savage of their relationship to BI. What matters most in a business relationship is respect, a close neighbor of trust. Liking or not liking one’s partners is icing on the cake… or not, but it’s still “cake” if there’s respect.