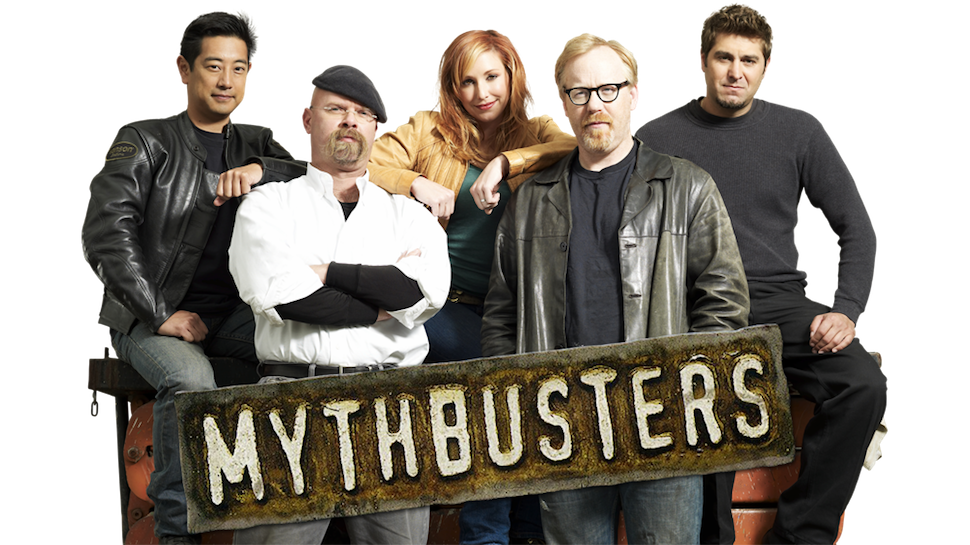 When Mythbusters first aired on the Discovery Channel in 2003, producers could hardly have imagined what would transpire. For over a decade, until the show’s 2016 demise, fans enjoyed some 282 episodes. It wasn’t all fun and explosions, though. There were plenty of good reasons to end the series. The former hosts recently talked about why ending the show was a good idea. 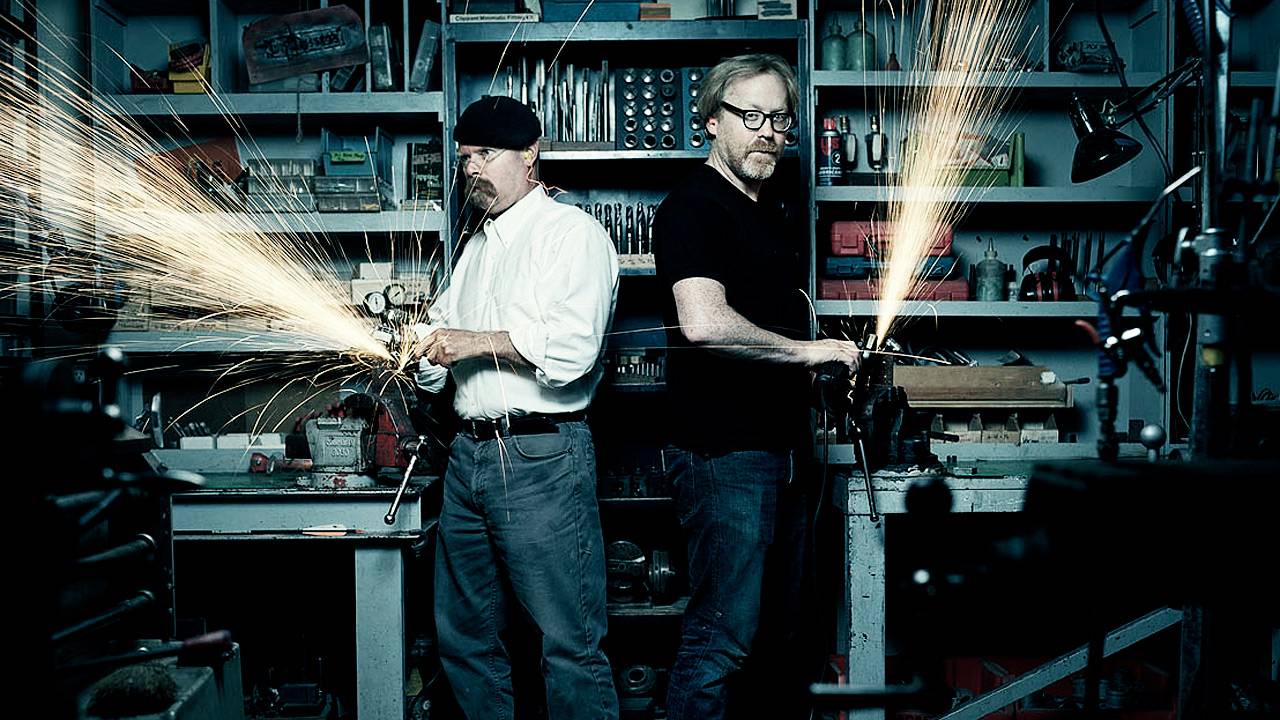 The show was the product of a concept born between two special effects guys, Adam Savage and Jamie Hyneman. They conceived a show where two hosts would talk about urban legends, try to replicate those legends, then discuss the results from a scientific point of view. They put together a demo tape and presented it to Discovery, who picked it up in a matter of weeks. “We actually became who we are on the show,” said Hyneman to Deadline. “We started getting methodical about our work.” 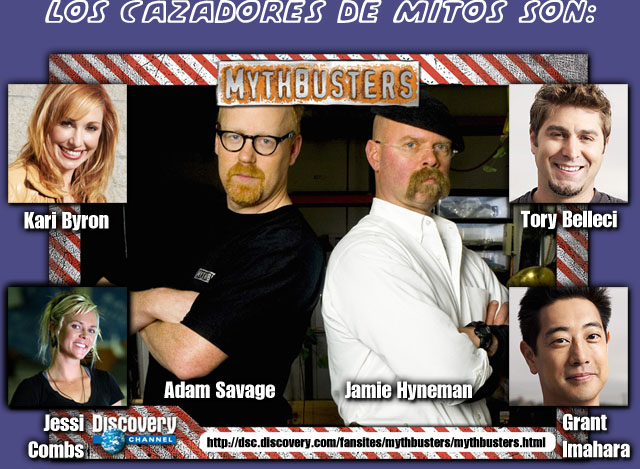 Mythbusters enjoyed syndication in many countries, and in more languages than English. Producers either subtitled the show or overdubbed with the local language. In English speaking countries, they left the U.S. measurements rather than convert to the metric system. Fans didn’t care. The show performed well almost everywhere it aired on the Discovery network.