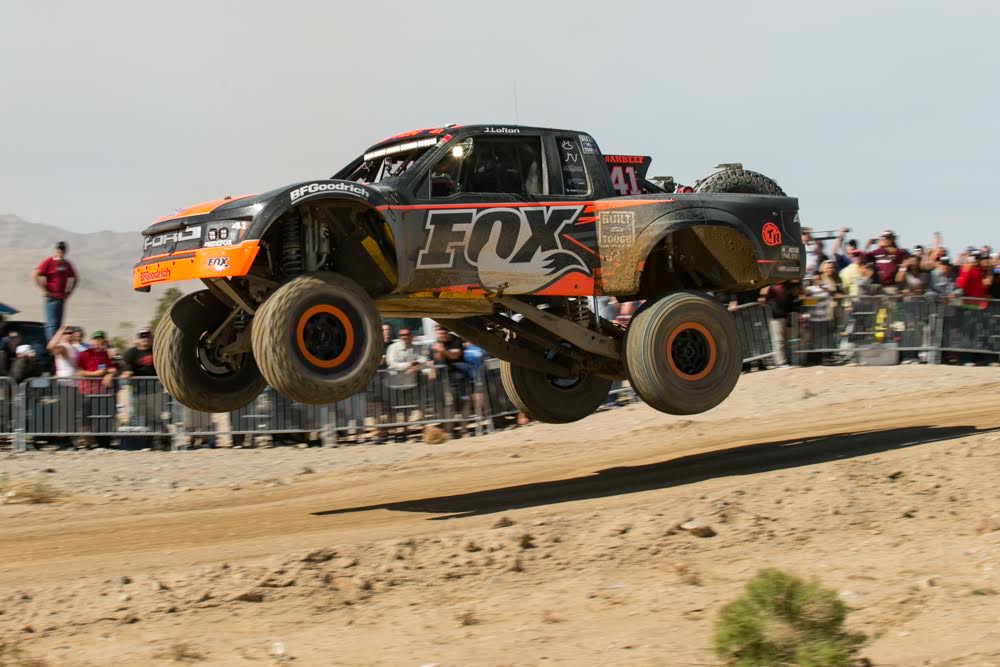 Desert off road racing has been taking place since the early 60’s and there have been countless different types of vehicles that are used in competition. There have even been some purpose built vehicles that were designed solely for taking large amounts of punishment through some of the most heinous terrain available. The main problem was that there was not a specific formula as far as building the vehicles that had been proven to be reliable enough for some of these long endurance races through the desert. 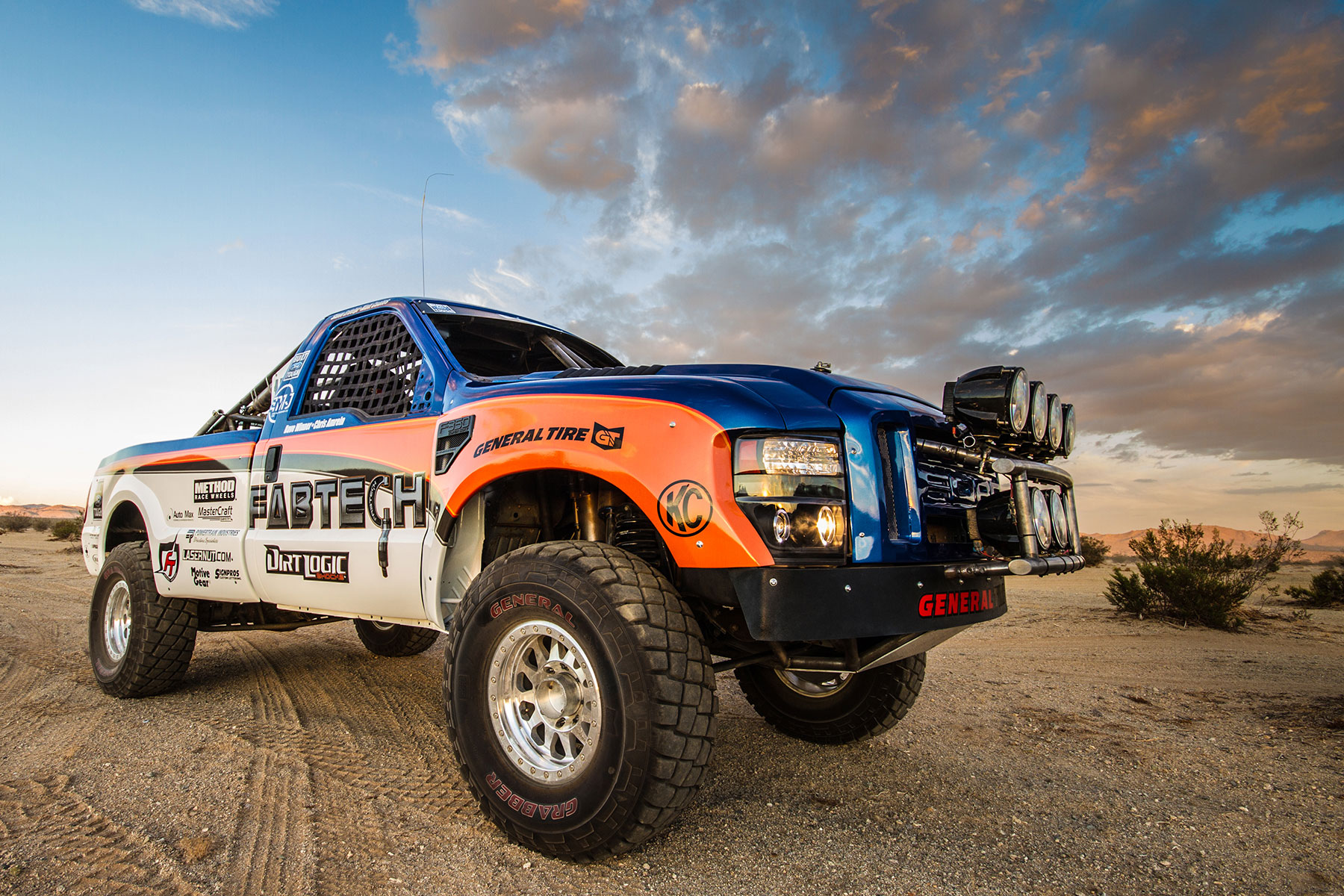 In 1994 the Trophy Truck class was born, basically this meant there were very little rules or limitations as far as the building of the truck, so teams were required to design and build what they thought was going to be the best off road vehicle available at the time. But the main problem with that is there is major research and development costs involved to make a truck that could compete with all the other racers. As the sport grew and the Trophy Trucks became more popular a few different Race Shops that started building Turn Key Trucks that you could buy on a Friday and race it in the Baja 1000 on Saturday. Some of the most reputable companies like Jimco, Gieser Bros, Racer Engineering and ID designs all build trucks for the top name in Motorsports. Justin Lofton for example, won the 2015 Mint 400 in his brand new Jimco TT and then came back in 2016 to defend his title winning it for the second year in a row using that same Jimco Truck. 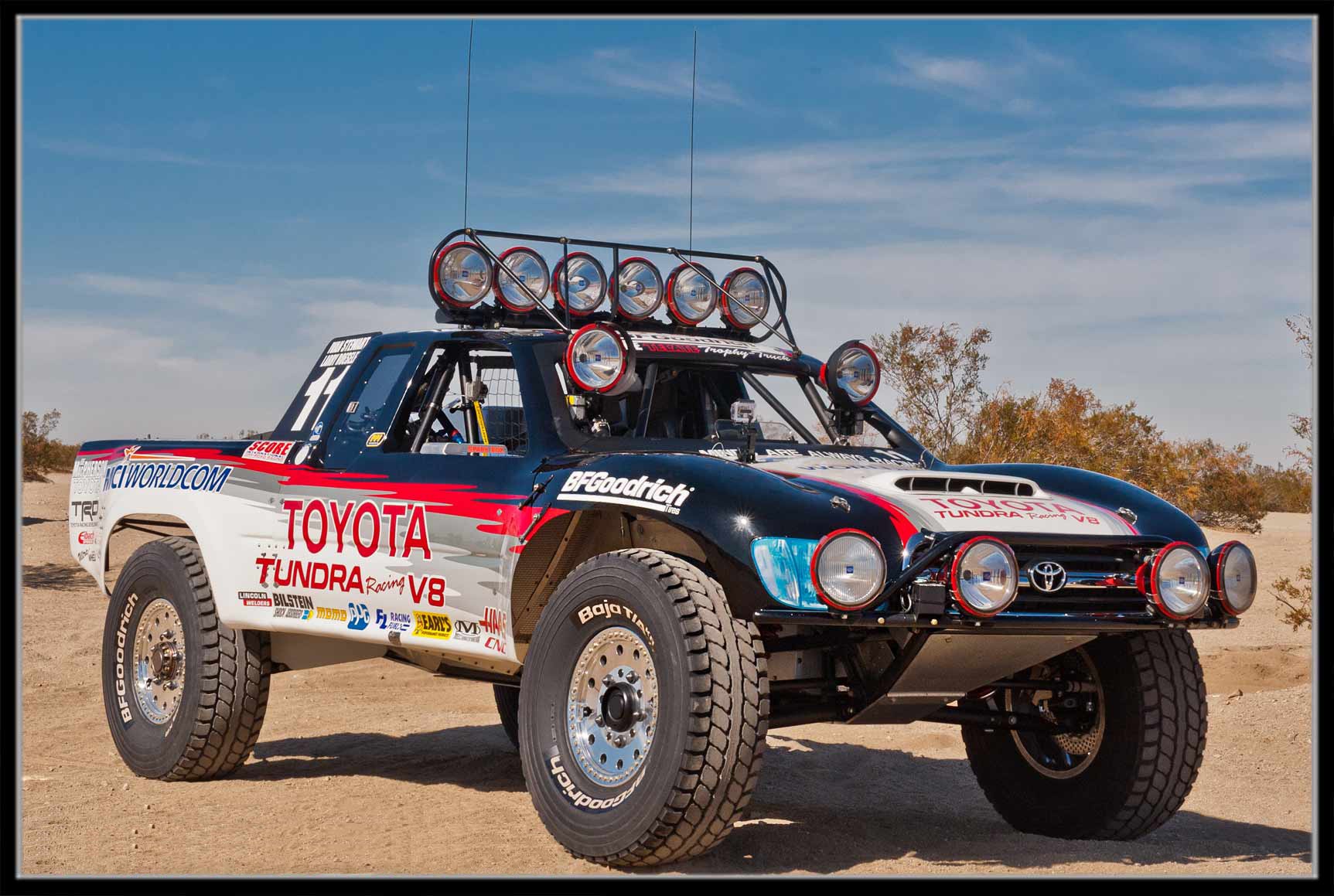 Before the Trophy Trucks became popular, the Class 8 trucks ruled the game. But because the rules state that all Class 8 vehicles must be based off a production model, maintain stock frame rails and stock front end. About the only good part about the class 8’s are that they at least had 600hp to make it more fun. But when the Trophy Truck Class was released builders moved to a full tube chassis and with really no engine limitations the horsepower was jumped up to 800-1000 Hp depending on what the team wanted to use. Most commonly you will see naturally aspirated V8’s but occasionally you will see a turbocharged version putting out over 1000hp. 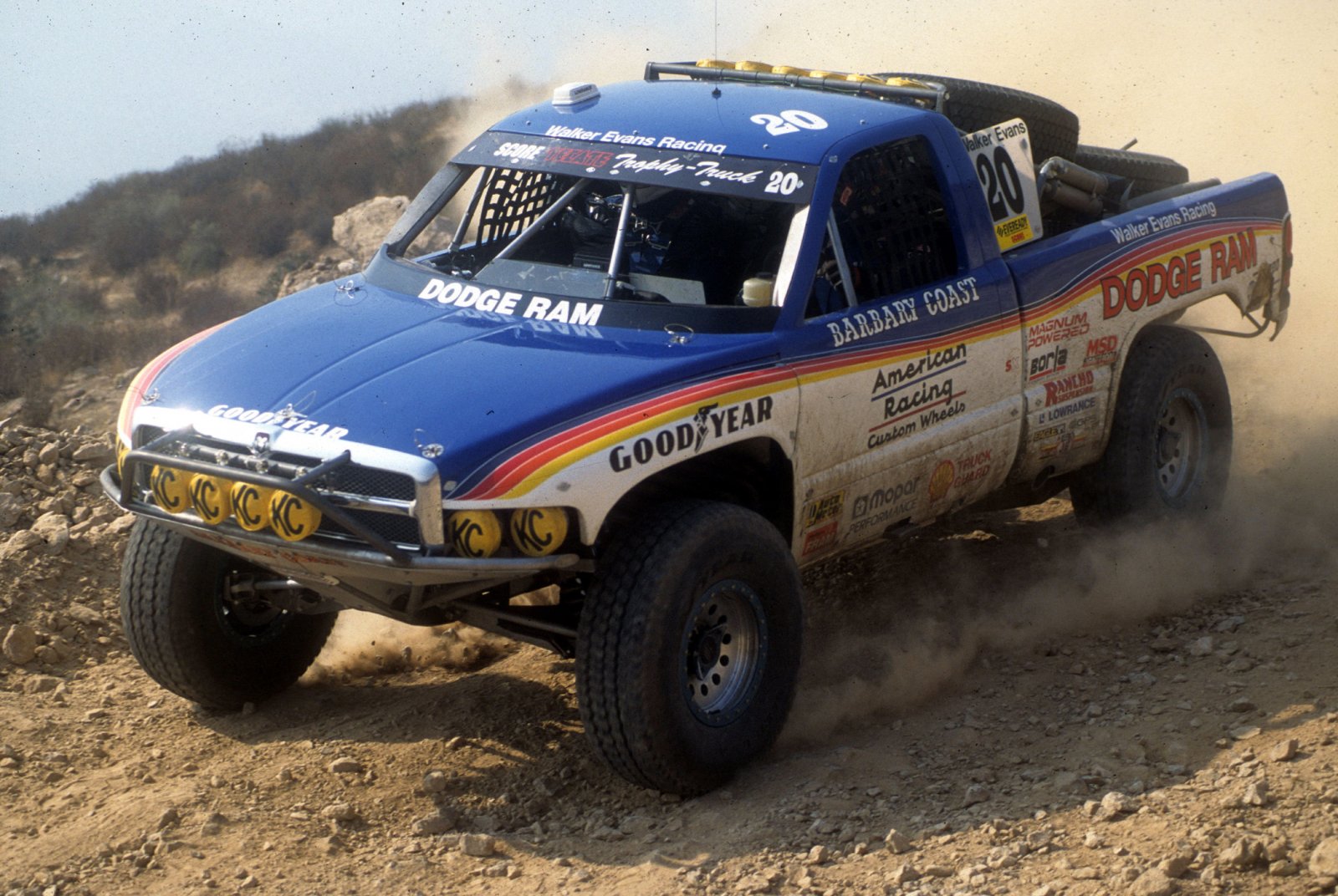 So even though Off-Road Racing has been taken place for over 60 years the incredibly high speed off road racing has only been around a little over 20 years when the TT was introduced. Even though it might take a little over $1 million to get you one of these top of the line trucks the fact is, if you have the means you could have one built to your exact specifications and take it out racing with confidence knowing its gonna survive any punishment you can throw at it. 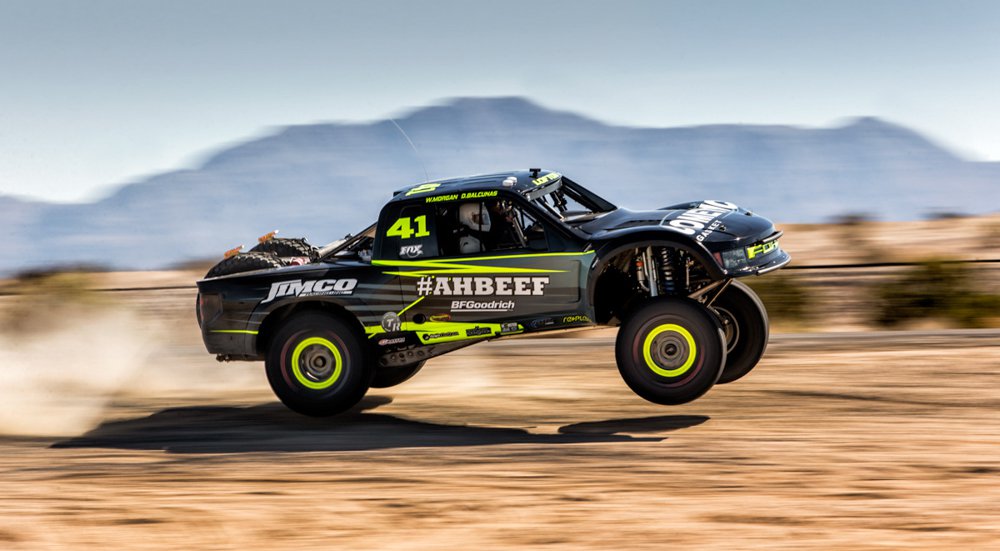