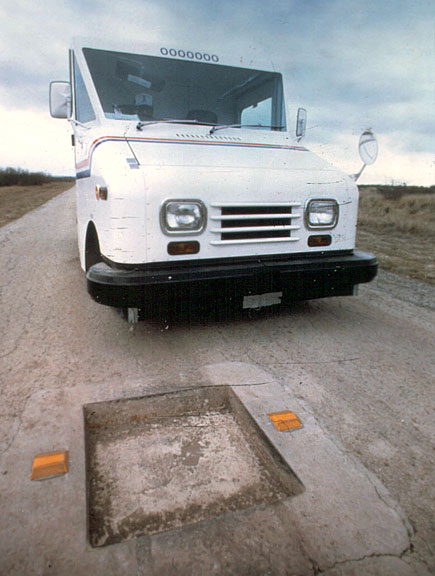 The LLV started life back in 1985 when it was in competition with two other vehicles from Poveco and American Motors to land the Postal contract. After a test that totaled almost 24,000 miles the LLV came out on top. The following year it began its service that was estimated to be a full 24 years. The USPS purchased just over 99,000 LLV’s at an estimated $11,600 totaling over $1.1 billion making it the largest vehicle purchase order in the history of the company.