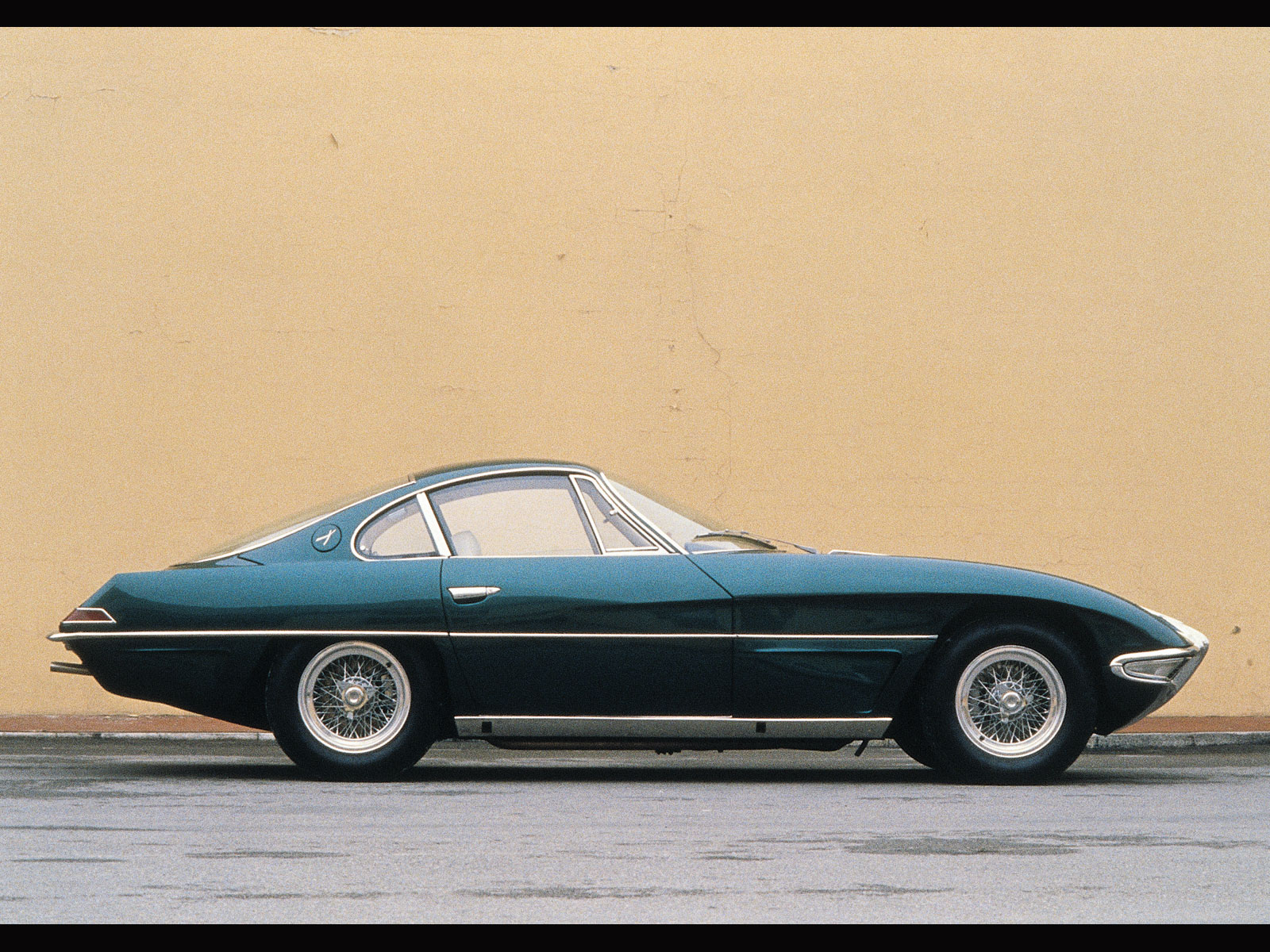 Lamborghini is one of the most recognized car manufacturers in the world and it all started back in 1963 when Ferruccio Lamborghini founded the company with intentions of making high quality Grand Touring that would compete with the dominant Ferrari at the time. Ferruccio had been successful in other businesses making him quite wealthy and so he spared no expense in acquiring the top engineers and designers of the automotive world, one of which was part of the “gang of five” engineers responsible for the iconic Ferrari 250 GTO that is worth over $50 million if you had one in good condition. 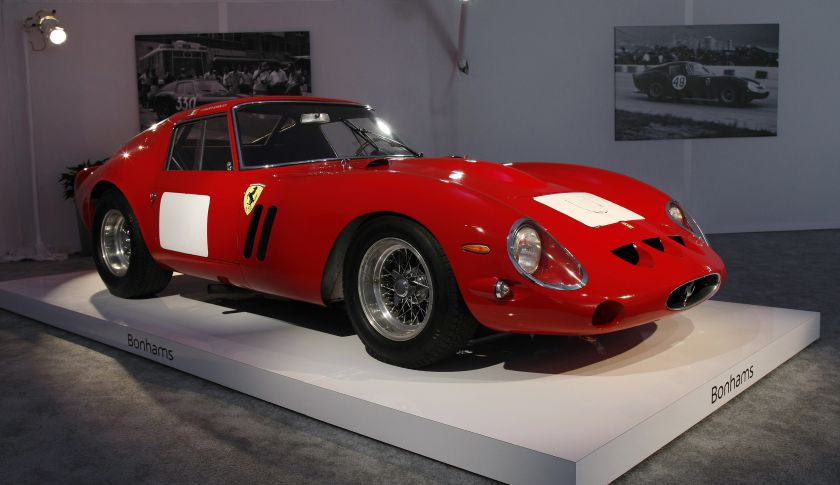 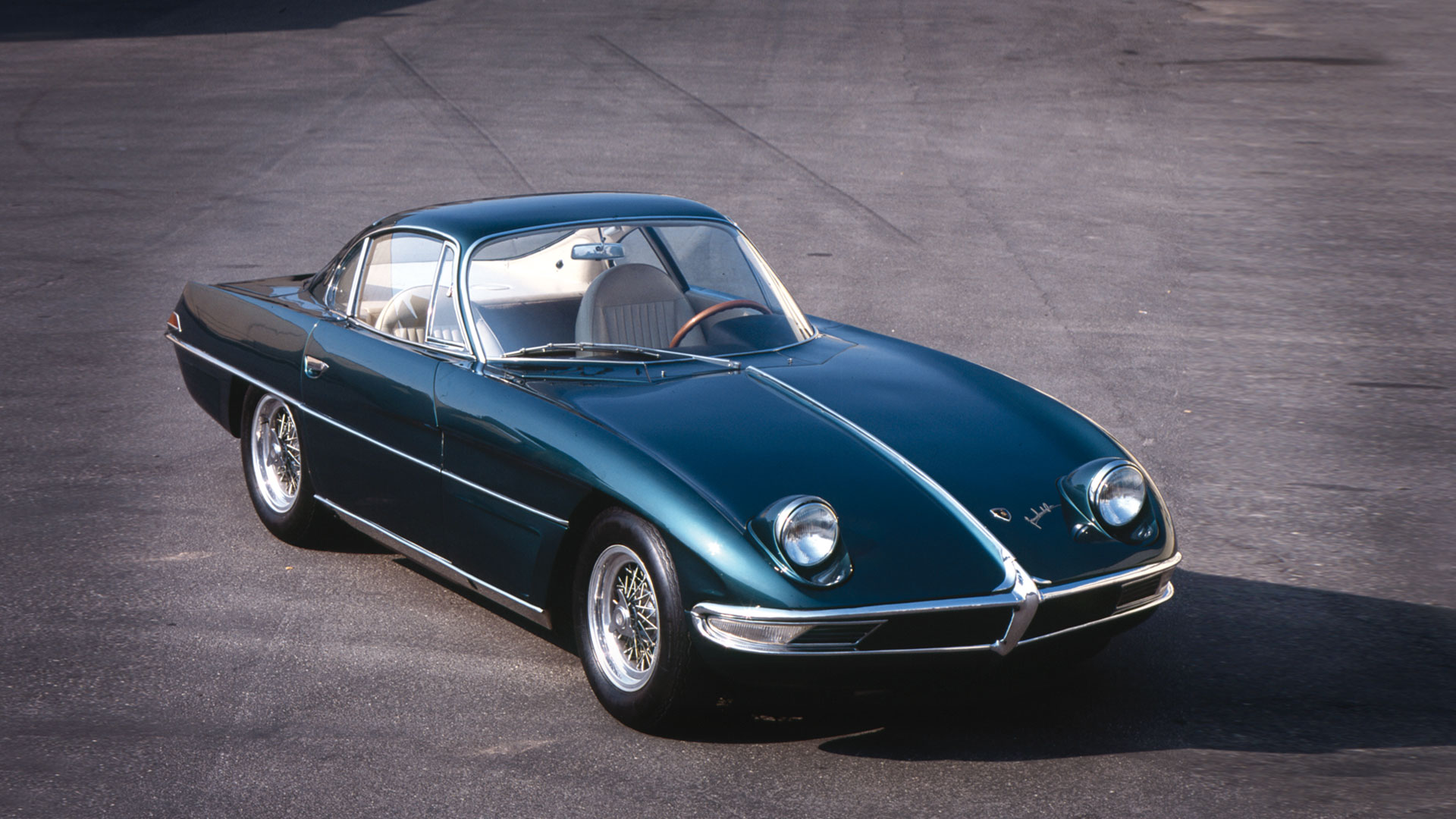 In just four months the team that Ferruccio had put together produced the first Lamborghini, the 350GTV. The reason for such a quick build was that Ferruccio wanted to debut his new masterpiece at the Turin Motor Show in October of 1963. Ferrucio had been very specific on what he wanted the 350 GTV to be, specifically the engine. He wanted it to be designed more for road use rather than the de-tuned racing engines that Ferrari used in its cars. The main engine designer, Giotto Bizzarrini, was the engineer that was a member of the “Gang Of Five” and so the engine he produced was a high revving 3.5L V12 that put out 380hp @ 9,800 rpm. Now this in no way is what Ferruccio asked for, it was almost the complete opposite. So when the car was delivered to Turin For the show it did not have an engine in it, instead just a pile of bricks to simulate the weight in order to have the correct ride height. 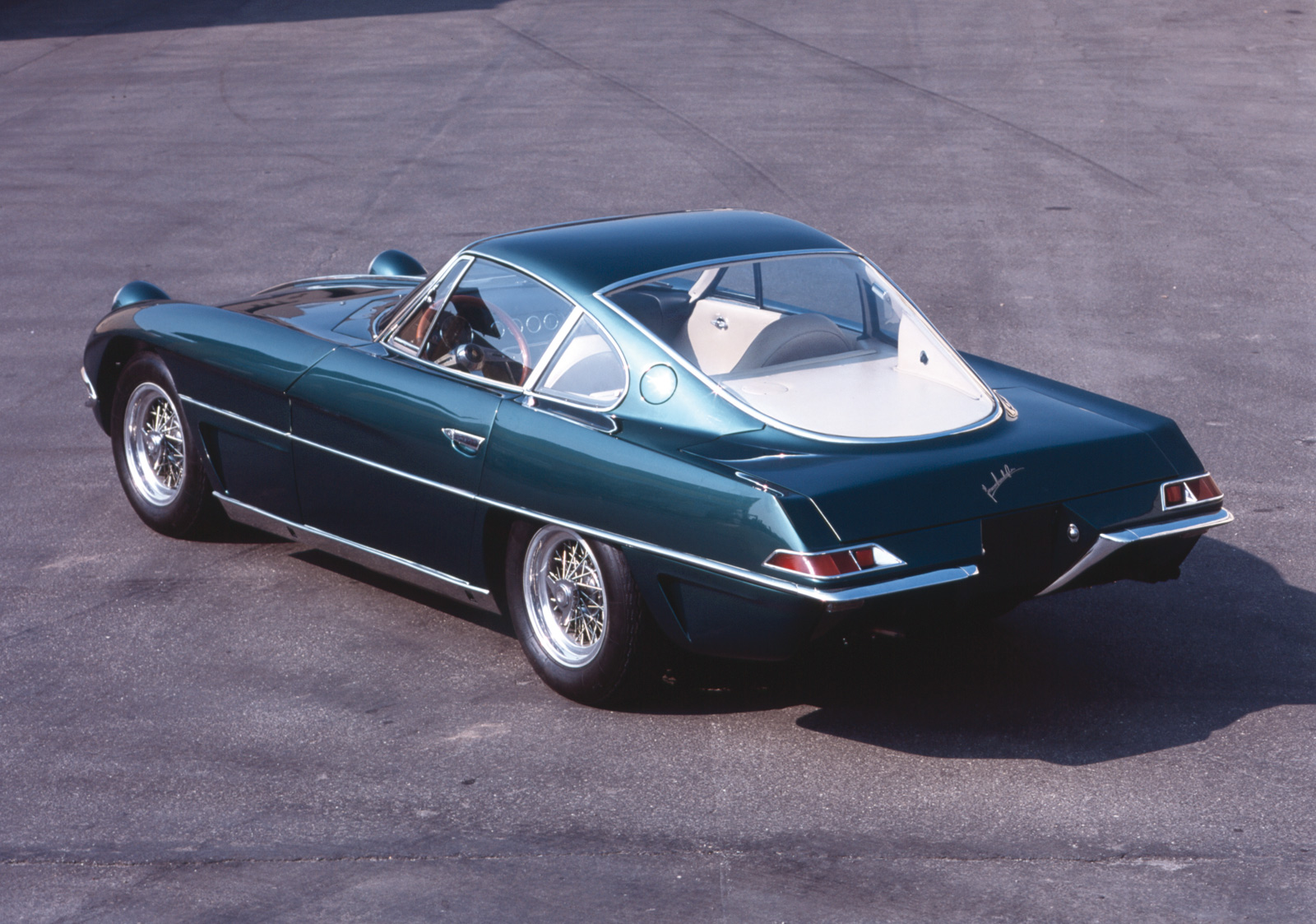 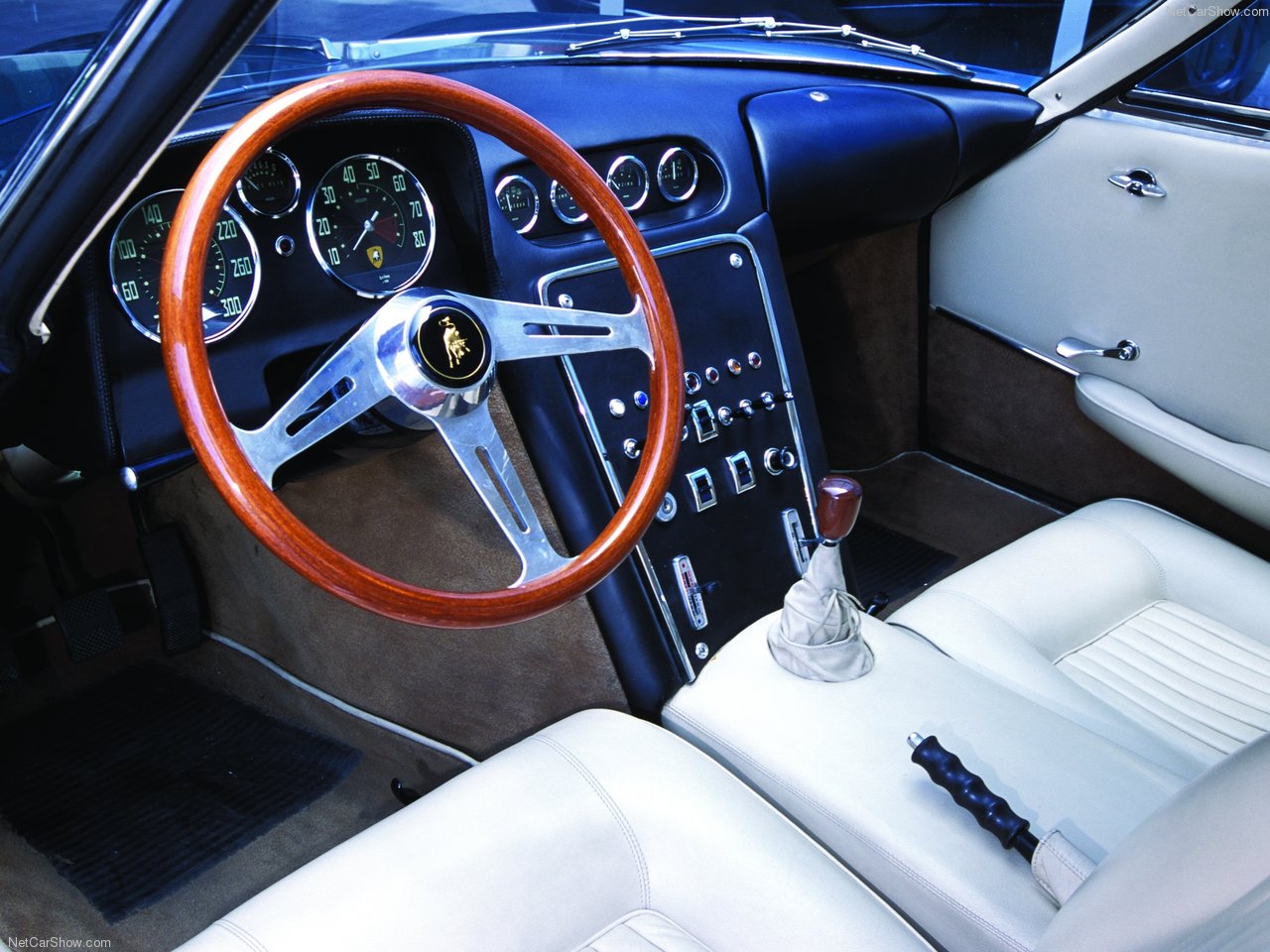 Because of the problems that Ferruccio had with the motors the 350GTV never made it into production, instead he had the racing engine de-tuned significantly but kept it at a very capable 270hp and placed that into a redesigned 350GTV body and that became the first production Lamborghini that would go on sale early in 1964. The 350GTV would remain a prototype show car only and would later be sold to a few different owners, sat in some warehouses for a few years and now sits on display at the Lamborghini Museum in Sant’Agata Bolognese, Italy. 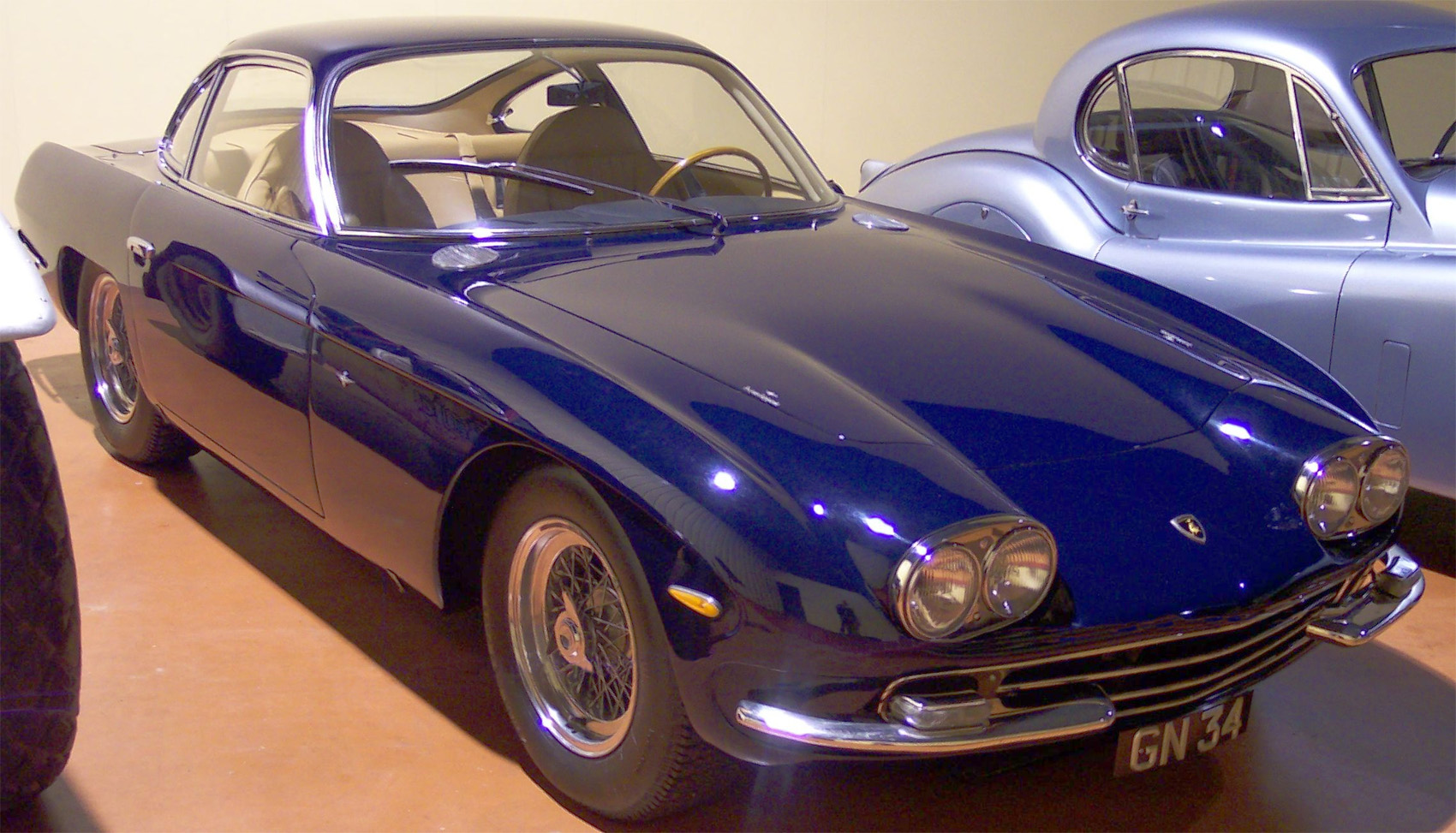