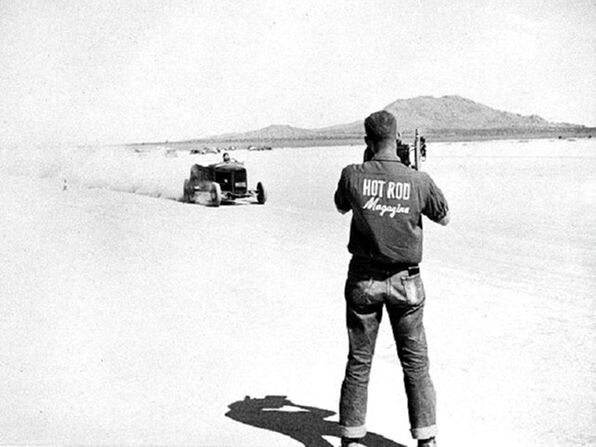 When the January edition of Hot Rod Magazine hit news stands in 1948, it was the first. It wasn’t the only first for Hot Rod Magazine. The magazine would go on to be first in many ways, but at the time, nobody produced a magazine like that.

Over the years, many other magazines would try to ride the fumes of Hot Rod Magazine, but none of them could make the claim of being first. That honor goes to Robert E. Petersen.

In the beginning, he made it happen with his co-founder Bob Lindsay, but in time Petersen dominated the nascent hot rod scene. His name, Petersen, came to symbolize all things motorized.

In Hot Rod magazine, aspiring modders could read about the adventures of other modders, even dream about mods they would soon attempt. Hot Rod Magazine changed the automobile aftermarket forever. 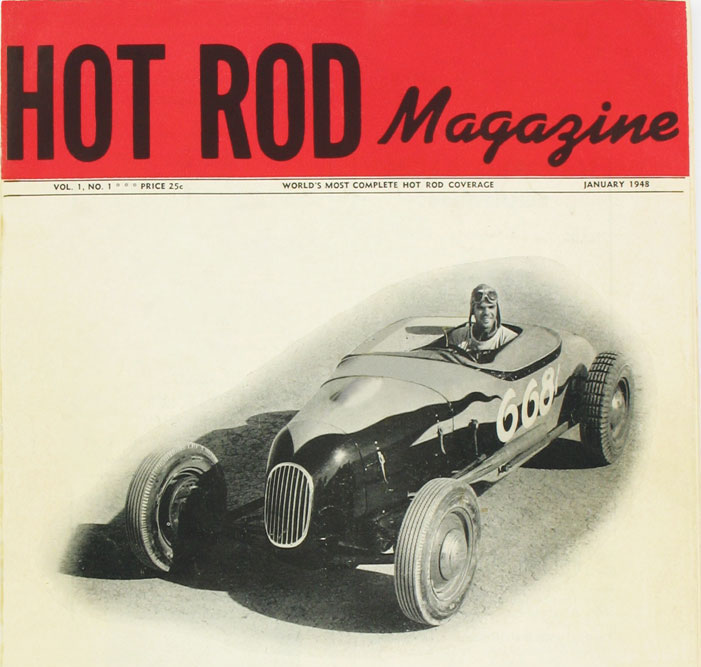 Hot Rodders had been turning old Model-Ts into racers since the 1920s when the first wave of Ford production cars fell out of relevance. What Petersen and Lindsay did was give those fanatics an outlet for sharing their creations.

Their first printing was 10,000 copies. Prior to that, the closest thing hot rodders had for an outlet was the Southern California Timing Association (SCTA). Founded in 1937, the SCTA devoted itself to producing straight racing events. That was it.

Unfortunately, they produced no magazine to go with their program.

Seeing his opportunity, Robert Peterson grabbed his partner Bob Lindsay to discuss filling the gap. They would start a magazine. By 1948, the pair produced their first edition.

By 1948, the pair produced their first edition of Hot Rod. 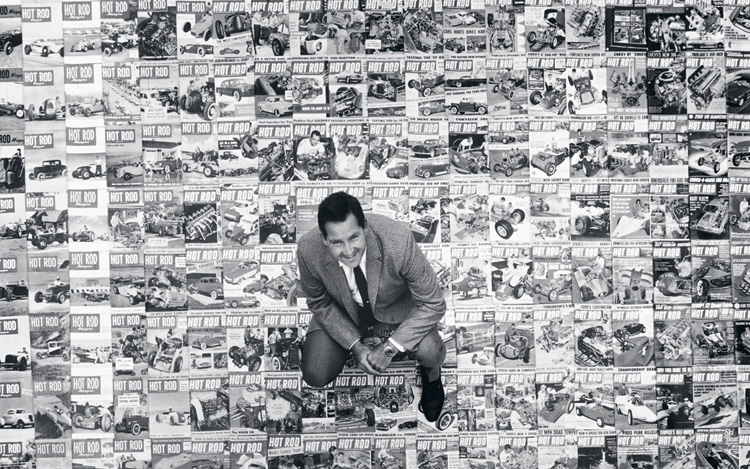 A California native, Peterson came up through the studios, MGM in his case. He started as a messenger boy but worked his way up to being a publicist.

When MGM cut him during a round of 1940s staff cuts, he opened his own PR company, Hollywood Publicity Associates.  The PR work connected him with the SCTA. That was where he networked the opportunity came up in 1947 to publicize a hot rod exhibit, he got he got the idea to make a magazine.

Through SCTA Petersen landed an opportunity in 1947 to publicize a hot rod exhibit. That was when he got he got the idea to make a magazine. He and Lindsay left the company they started to develop the Hot Rod brand.

Petersen would go on to start many successful publications under Petersen Publishing Company. He would even go on to open the world famous, award-winning, Petersen Museum in Los Angeles. The Petersen Museum is several floors of wall-to-wall automobiles.

The Petersen Museum is several floors of wall-to-wall automobiles, from the history of the automobile in Los Angeles through Hollywood’s famous cars and modern day beauties. It’s an overwhelming experience. 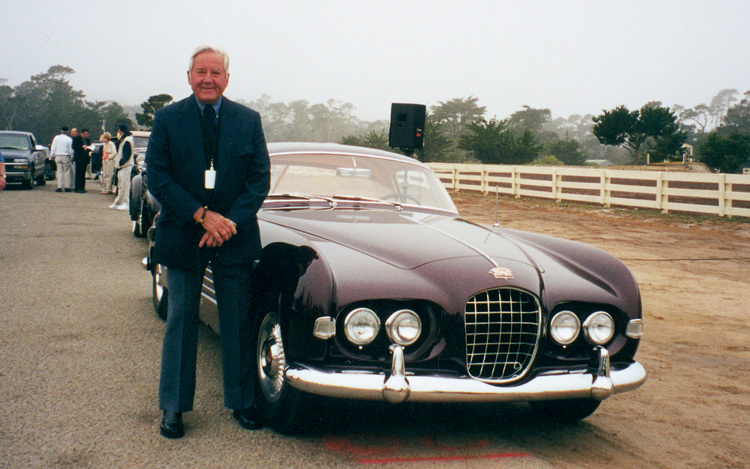 It didn’t take long for others to follow in Petersen’s footsteps. He simply broadened his audience by producing more publications.

If Hot Rod Magazine was the outlet for weekend wrenchers, Petersen’s Motor Trend would speak to the more refined auto collector.

He created Motorcyclist to cater to the obvious crowd, but he also produced teen-focused magazines like Teen and Tiger Beat.

By 1996, his company sold for $450-million. Three years later he sold it for $2-billion to another publisher.

Petersen stayed active late in his life until he contracted cancer. After a long life of driving an industry that was nothing when he started, he passed away in March of 2007.