The Hudson Hornet was not a car that anyone expected to be much competition in the super stock car series in the early 1950’s. Especially because it had an inline six cylinder engine when most of the other cars had mighty V’8 under the hood. But when Marshall Teague walked up into the Hudson Motor Car headquarters in Michigan without an appointment he was on a mission to make a deal and by the time he walked out he had impressed the Hudson Executives enough that they guaranteed full support and the cars needed for the 1951 season. 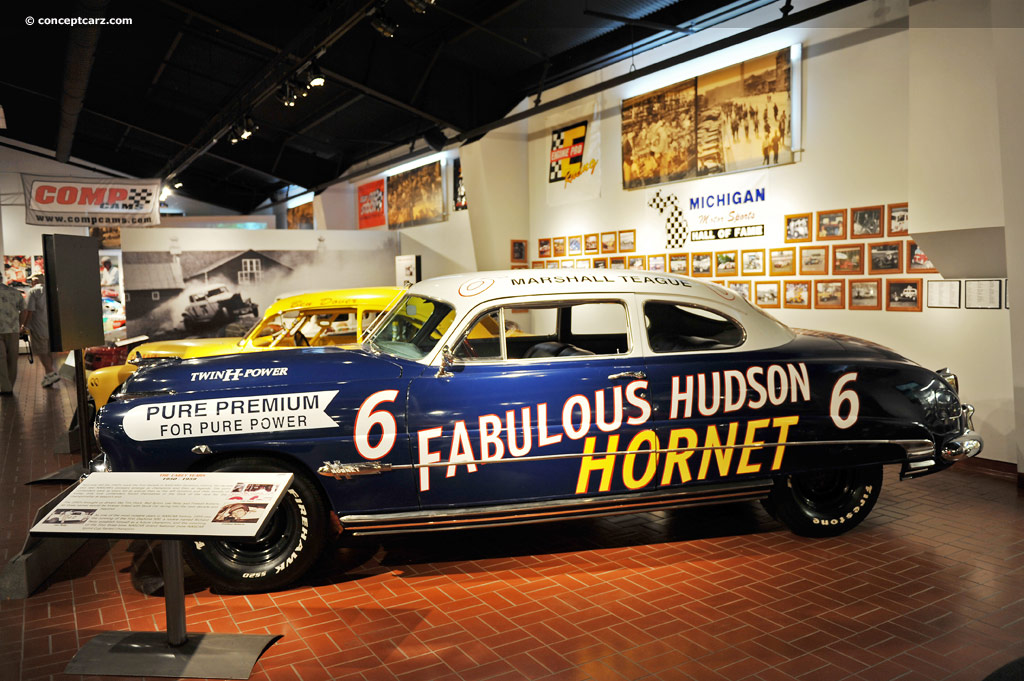 February of 1951, Teague got behind the wheel of the Hudson Hornet for the first time on the starting line of his hometown race, the Daytona Beach and Road Course. This wasn’t the ordinary Hornet, this is one that Teague had been working with the Hudson engineers to get as much Horsepower out of the engine, while still keeping it the “stock” format according to the rules set forth by NASCAR. Teague went on to win that race and after he decided to name the car the Fabulous Hudson Hornet. The name stuck and later he had it painted on the side of the car big and bold so everyone could read it.

The Hornet went on to win many races with Marshall at the wheel and even more when other drivers decided to give it a try. Herb Thomas started the 1951 season driving Plymouth and Oldsmobile but midway through the season switched to the Hornet and once all was said and done at the end of the season Thomas and his number 92 Hudson Hornet sat at the top of the podium as the season champs. Thomas went on to with the championship again in 1953 behind the wheel of his Fabulous Hudson Hornet. 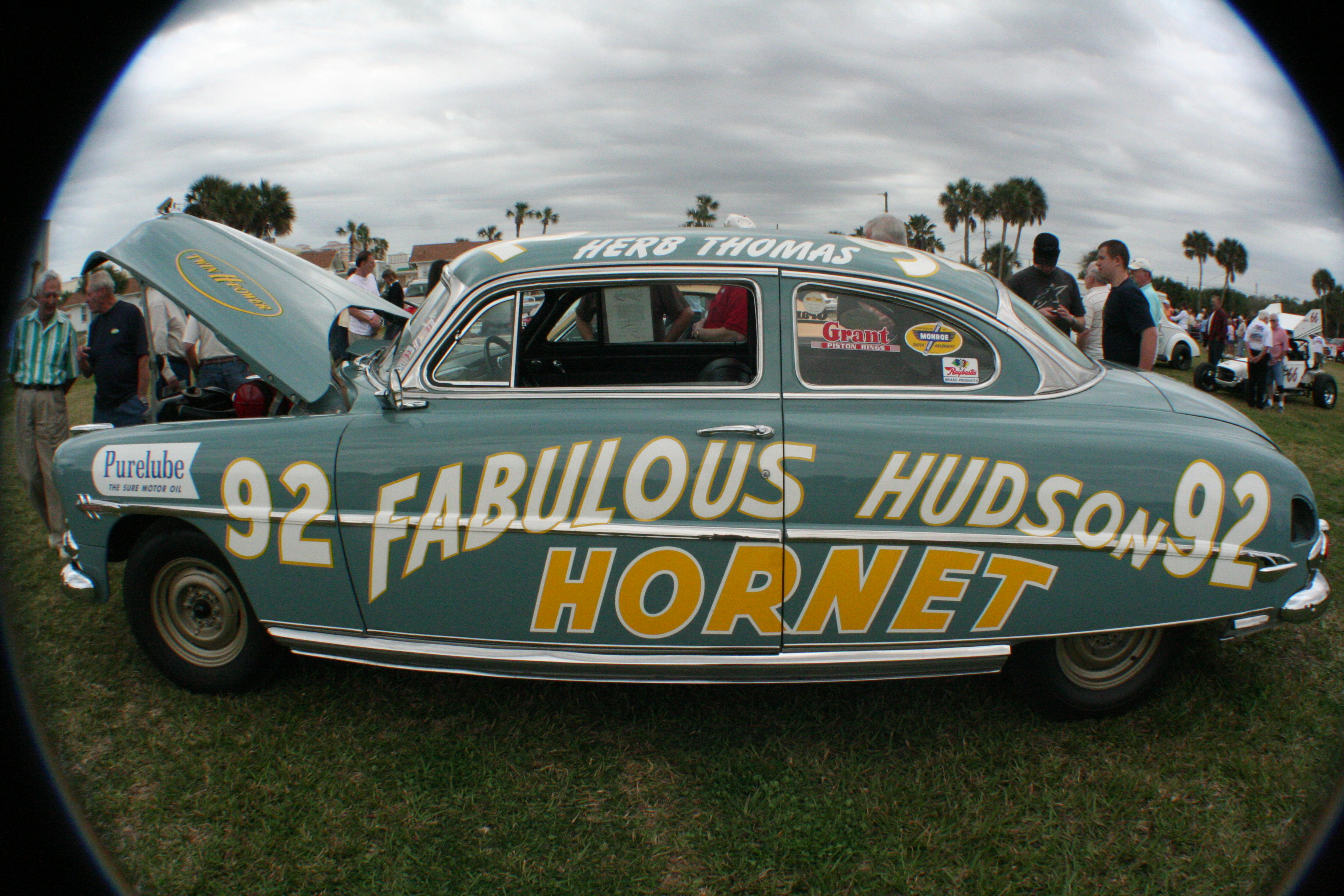 If you have seen either of the Cars animated films, this is the car that plays the Judge and teaches old Lightning McQueen how to do an over steer turn. They show picture of him all busted up but he has the “Fabulous Hudson Hornet” painted on the side in big bold letters just like Marshall and Thomas did back in the early 50’s. 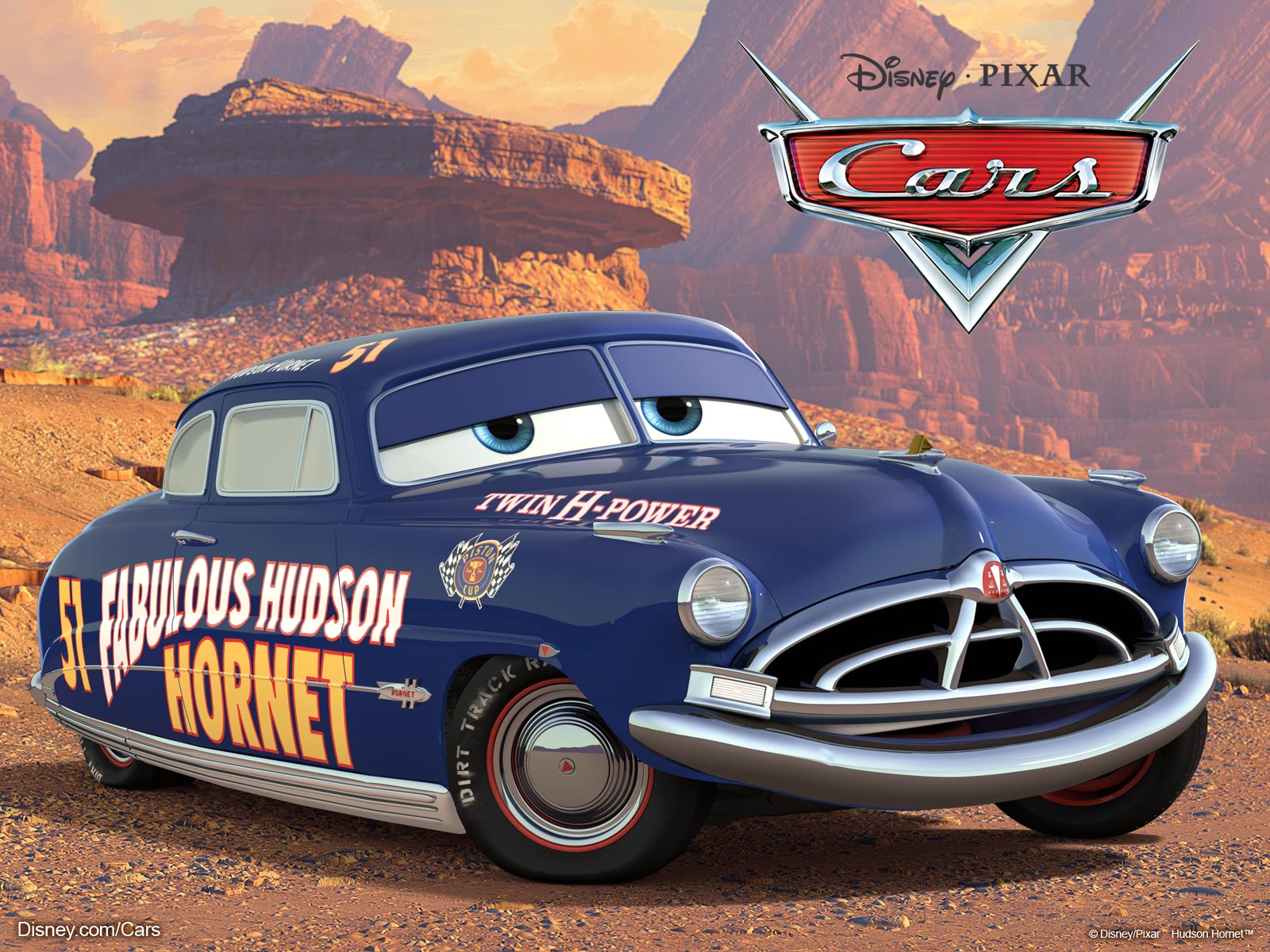