The National Association for Stock Car Auto Racing (NASCAR) got its start as a conversation held at a bar in Daytona Beach, Florida on December 14, 1947. For NASCAR fans, the story makes for a poetic beginning.

A mechanic and auto shop owner from D.C., William France Sr., had moved to Daytona to join the herd of drivers and mechanics pushing cars to the limit. When he saw how disorganized the world of racing was, he felt someone should do something about it… so he did.

With a little help, he started NASCAR.

France believed people would pay good money to watch stock cars race, especially if they were part of an organized event. He also felt drivers would invest more if they knew they wouldn’t get screwed when the race was over.

With roots in the bootlegging industry of the Prohibition era, today the organization represents the most well-known name in stock car racing worldwide. On television, it’s only second to the NFL for average viewership.

What remains to be seen is what will come of the sport as combustion engines go the way of steam. 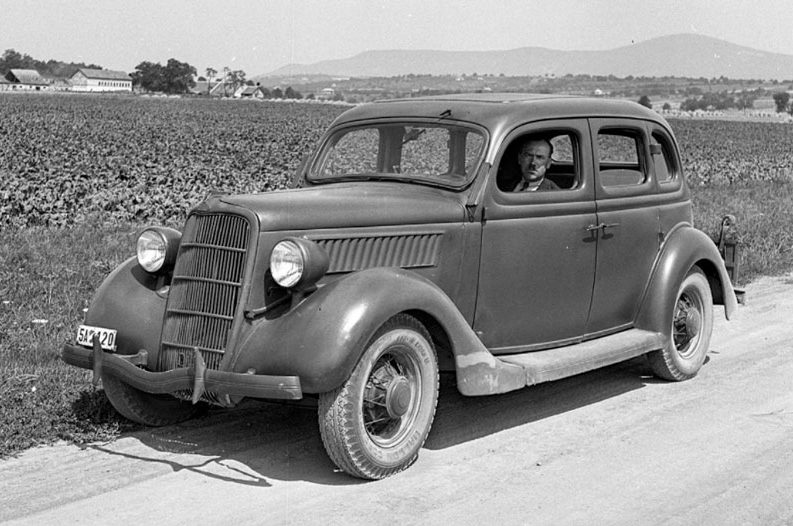 When the United States passed the 18th Amendment, prohibiting the sale and consumption of alcohol, the country spun out of control trying to control for 13 years. Gangs quickly figured out that the prohibition on alcohol was good for the black market.

To transport moonshine to distributors, bootleggers employed many means, but one method was modified cars. They didn’t look like race cars, but sleepy stock cars like everyone drove.

Under the hoods, these sleepers housed souped-up engines, able to outrun the authorities to deliver the goods.

When those drivers weren’t running booze, they would kill time by racing their modified stock cars. Those drivers, when prohibition ended, still wanted to race their cars. 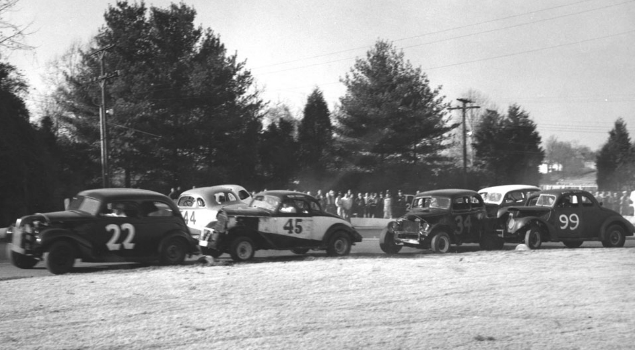 It was post-Prohibition, in the 1930s when Daytona blew up as a magnet for racing. The long flat beaches of hard-packed sand made for a better racetrack than the best streets in the country.

Back then, one had salt flats and certain beaches on which to race. There was no Daytona International Speedway.

When France arrived, he noticed the races lacked any kind of organization. There were onlookers, but none of them paid to watch. Nobody promoted the races to gather more onlookers. Why would they when the cost to watch was free?

The rules from race to race varied so following the races would have been futile anyway. What was worse, the promoters would often walk with all the cash, leaving the drivers to fend for themselves.

Nobody was doing a thing about it. After gathering key figures in the racing community at that bar in Daytona Beach, France found there was a genuine interest in organizing the races.

They elected him the first president of NASCAR. On June 19, 1949, NASCAR hosted its first official race in Charlotte, North Carolina at the Charlotte Speedway.

The first NASCAR-designed track, Darlington in South Carolina, opened in 1950. Daytona International Speedway opened in 1959 when they ran the first Daytona 500. 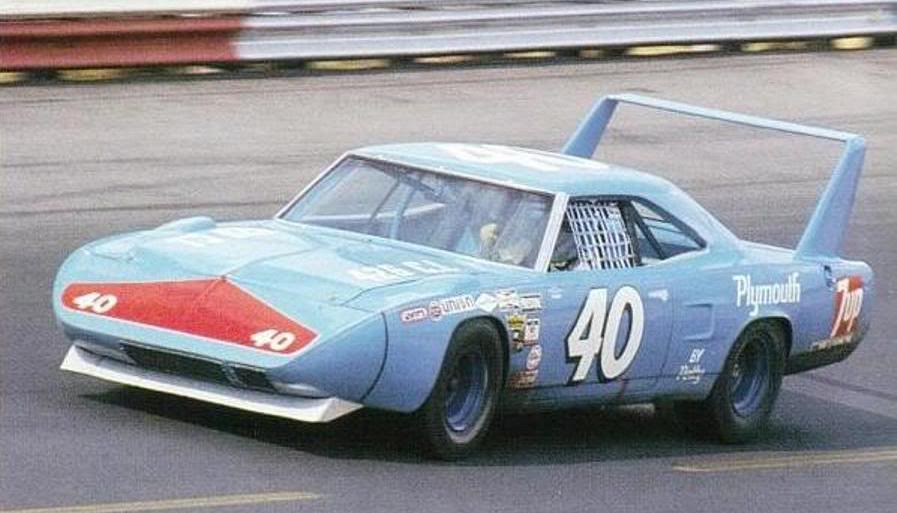 Over the years, the cars of NASCAR have changed with the available stock cars sold on the open market. They’ve maintained the concept of modifying existing cars, but not quite like the bootleggers.

No NASCAR stock car would pass as a “sleeper” on any street, even in Charlotte or Daytona. Painted in bright colors and covered in promoters graphics, these cars couldn’t run contraband incognito if they wanted to.

One has to assume that as automakers move away from fuel combustion cars, turning their stock cars into hybrids, electrics or something else (algae biofuel cars?) the organization will have to adapt.

It’s not a new conversation; NASCAR knows this day is coming. In 2017, they announced they would make their cars quieter, a mistake by some accounts. Maybe they’re bracing for the inevitable.

Famous scientist Bill Nye put it on NASCAR to lead the charge by proactively going electric. To date, the cars are all still gas-powered, but NASCAR started installing EV refueling stations at their offices.

The move aligns with their Green Platform. Yes, NASCAR has one.

Why wouldn’t organization fueled by innovation will one day embrace new forms of power? Some will say the sport was better when they were louder. Maybe.

Maybe the volume won’t change. In this world of Bluetooth speakers and microscopic electronics, engineers can easily artificially pump out the sound of a voracious engine.

What won’t change is humanity’s interests in going fast and drinking. The bigger problem of the future will not be electric or combustion, but getting the vehicles to go slow enough to enjoy the race. Light speeds are too fast to finish a beer, even for a good old boy. 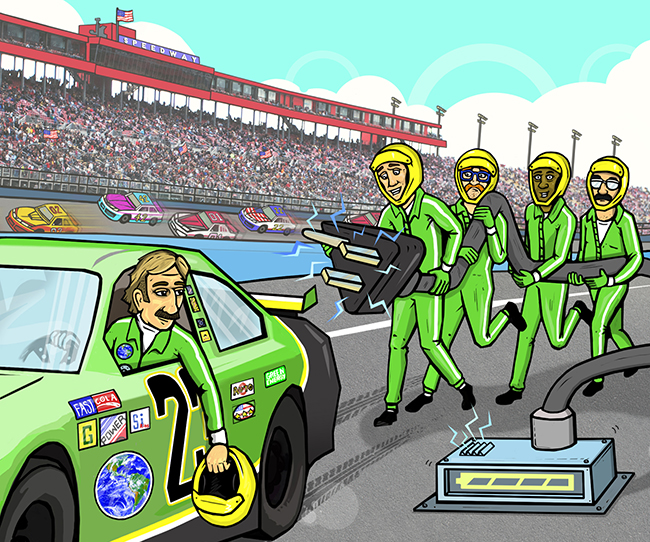