Not very many people know about the Spyker 60 H.P even though it has quite the resume given that it was the first internal combustion vehicle to have a 6 cylinder engine. Not only that but it also was the first vehicle to have a four wheel drive system as well as brakes at all four wheels. Built by Dutch Brothers Jacobus and Hendrik-Jan Spijker of Amsterdam was presented in 1903 as a hill climb racer as well as all around speed demon with a claimed 80mph top speed. We can only imagine how much fun it would be to go and rally this thing in the mountains, but considering that its probably priceless 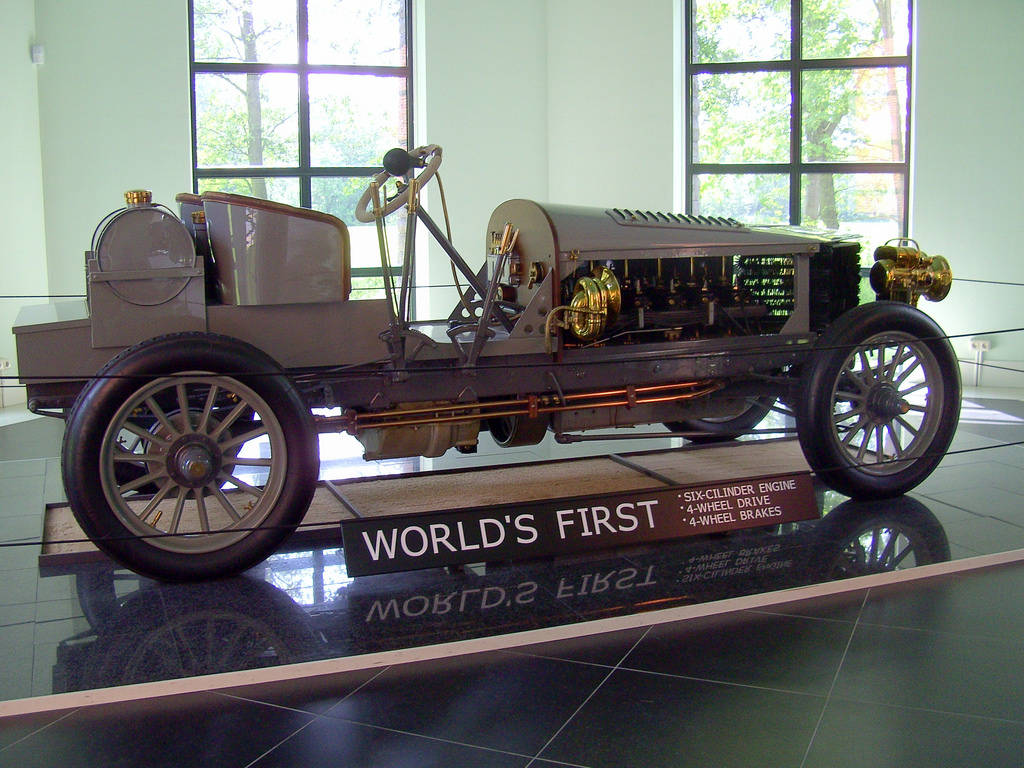 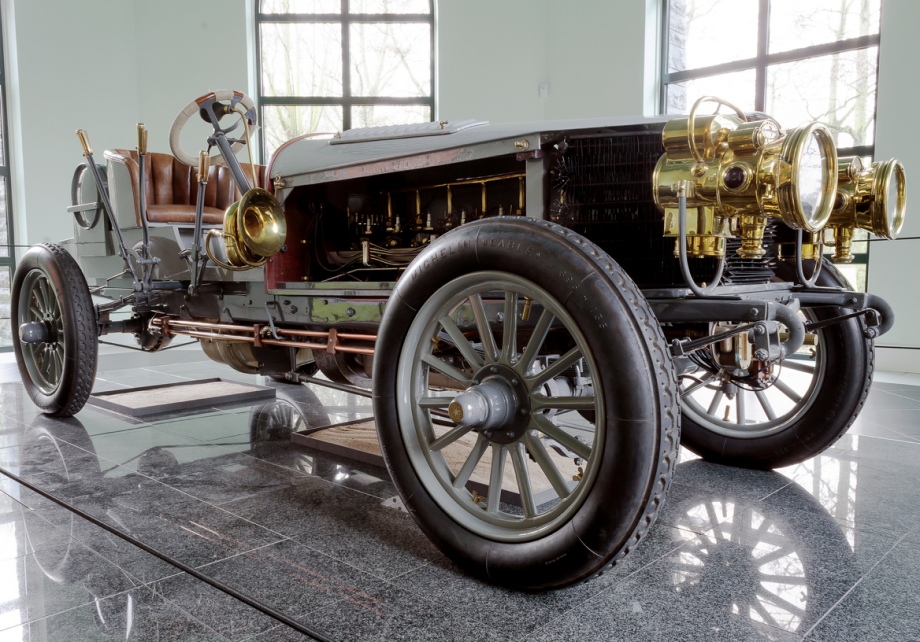 The six cylinder engine was a massive 8.8L inline configures setup that was said to be substantially more powerful than anything else available at the time with 60 Horsepower. In order to get that power to all four wheels the brothers set up a system using 3 differentials making it a full time four wheel drive vehicle. I wasn’t able to find any weight specs on the car but when you start to think about how big that 8.8L inline six must have been plus everything else it must have weighed quite a bit. The only way they were going to be able to slow that thing down if they did get it up to the top speed of 80mph would be to design a new system for that as well, so that’s exactly what they did. They realized that they were going to need a brake on all four wheels so using some good old fashioned tinkering as well as some brilliant engineering they came up with something that worked and now even thought the systems are completely different that is a standard feature on every car or truck made today. 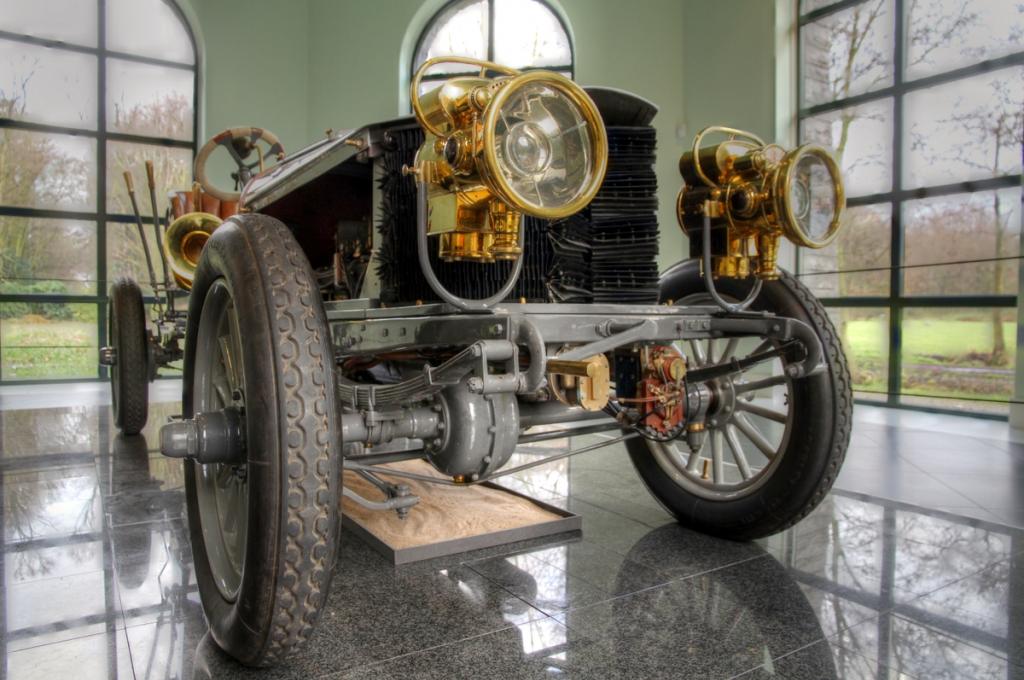 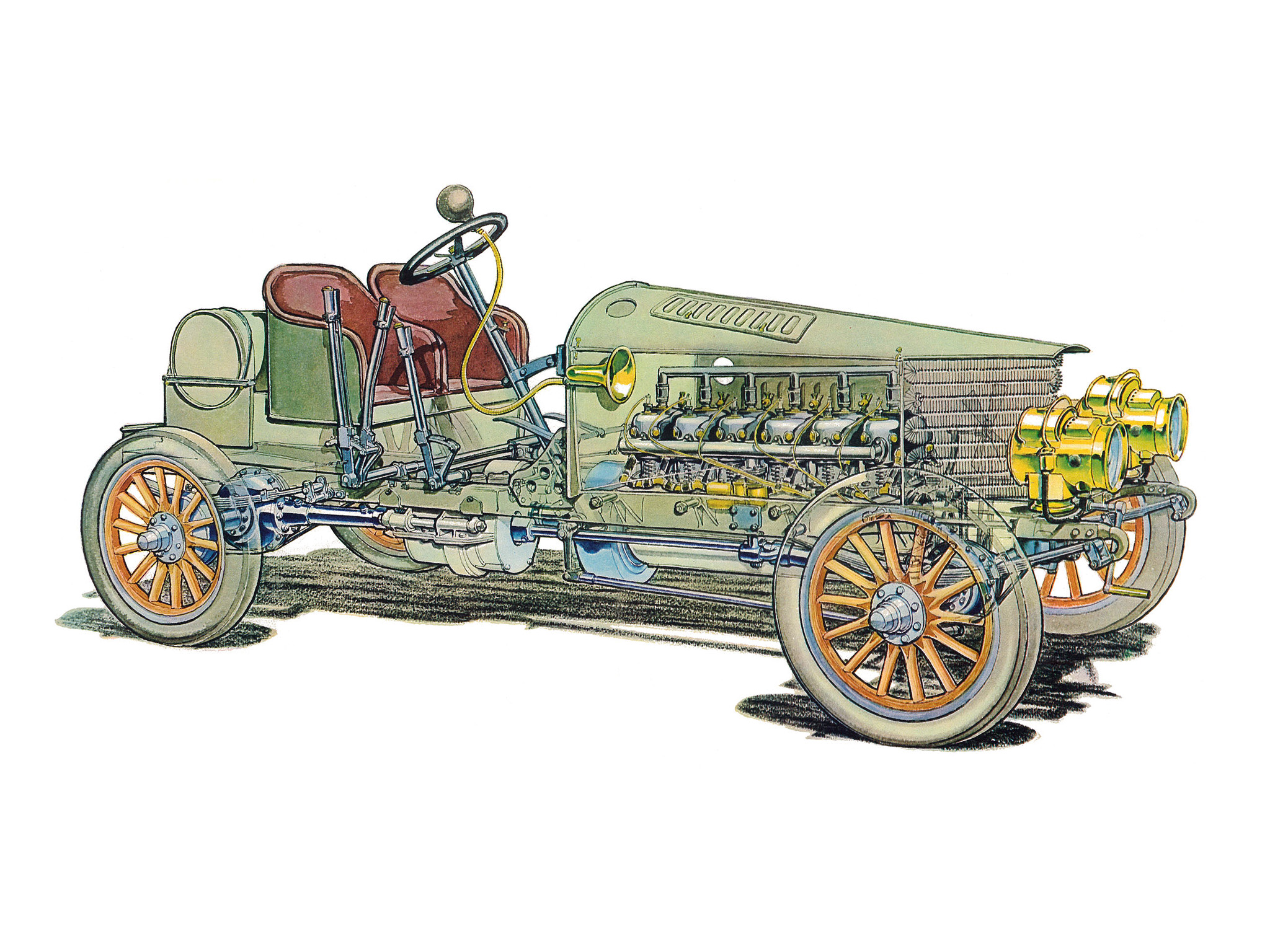 Rendering of what the inner workings of the Spyker 60 H.P.
PHOTO: Wheelsage

Even though the car was made to be a race car it only competed in a few events before it was put away in a warehouse somewhere until 1925 when the company was going under and was forced to Auction it off. It can still be seen today at the exhibit in the Louwman Collection (the former Nationaal Automobiel Museum) at the Hague in The Netherlands. In 2003 it was brought out to the Pebble Beach Concourse where it received top honors. 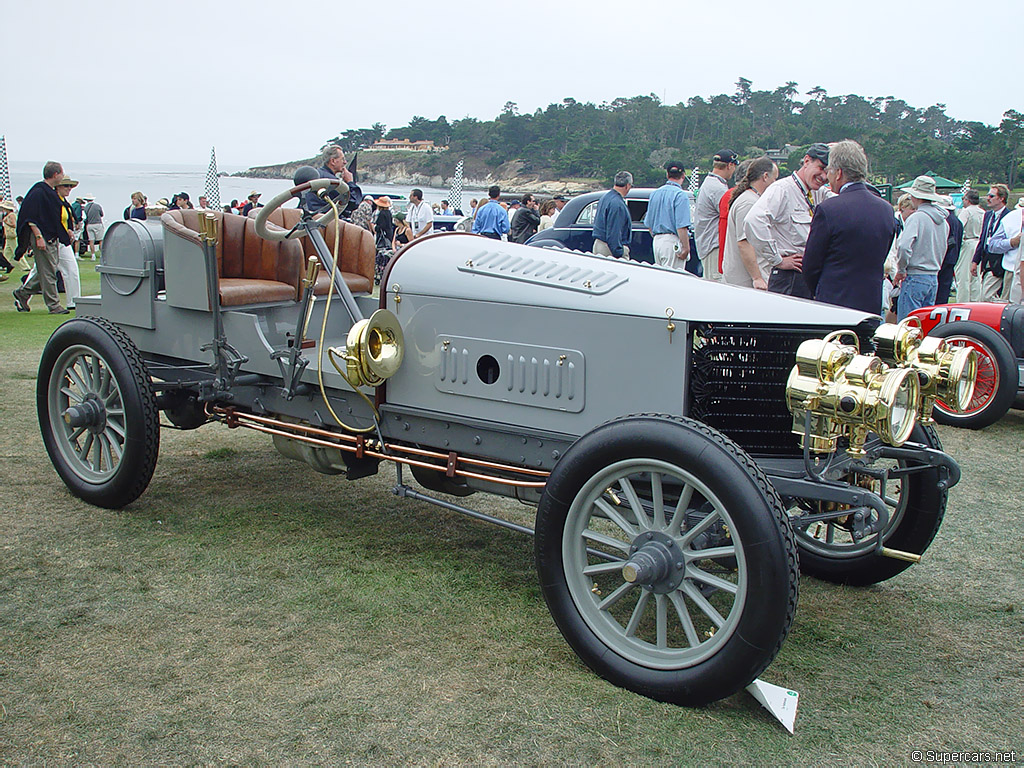 The Spyker 60 H.P. at the 2003 Pebble Beach Concourse
PHOTO: Supercars.net