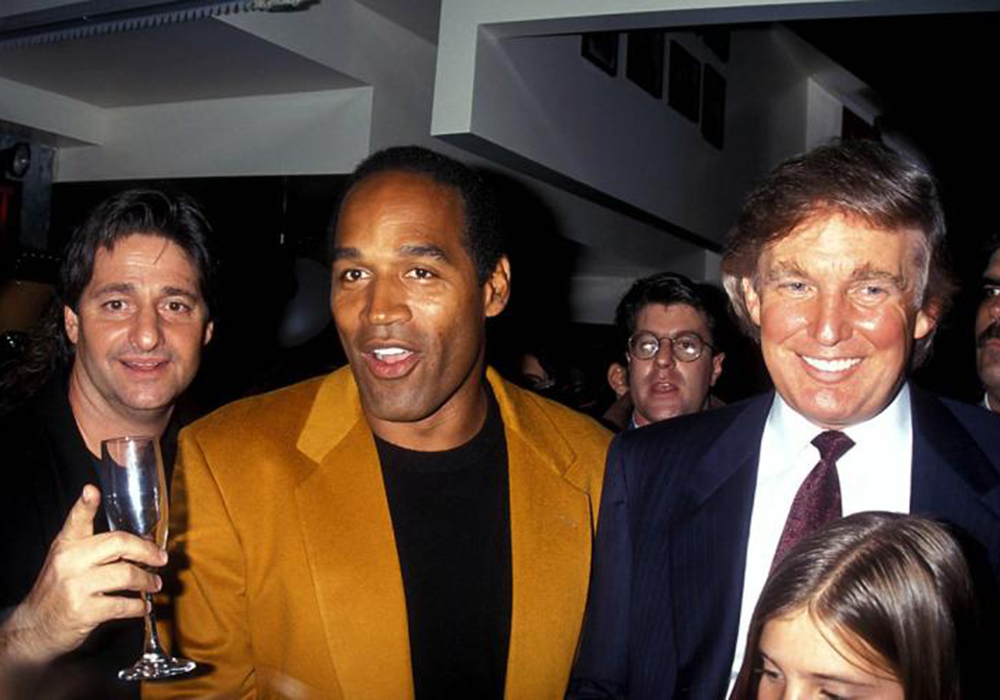 O.J.’s relationship with the black community was quite strange. Some who knew him during his early years suggested that O.J. abandoned his roots the moment that he became a star at the mostly white USC. As he became more successful, he seemingly distanced himself more and more from members of the black community.

O.J. has stated that he hoped to use his position to transcend race. He felt proud that people looked at him as a football player and a movie star rather than a black man. Still, his choice of lifestyle would become a huge factor later in his life. 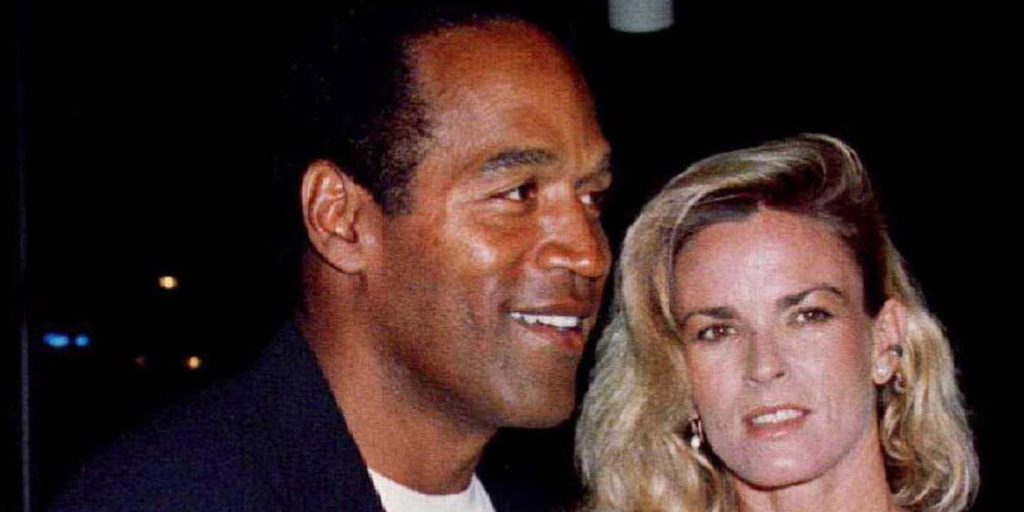 O.J. Simpson met Nicole Brown in 1977. He was a star, she was a waitress at a nightclub called The Daisy. Simpson was still married to his first wife at that time, but he and Brown got married in 1985 years after Simpson’s divorce.

At first, the two were seen as a happy couple. They went out quite a bit, made many famous friends, and had two children (Sydney Brooke Simpson and Justin Ryan Simpson). However, that wasn’t the real story of their relationship.