O.J. Simpson is arguably one of the most famous men in American history. He was a college football star, a historically good professional athlete, a famous spokesman/actor, and, finally, the star of the trial of the century. For as famous as O.J. Simpson is, however, there remain many details of his life that escape the general public. Today, we’re going to look at some of those details as we unravel the tangled life of O.J. Simpson. 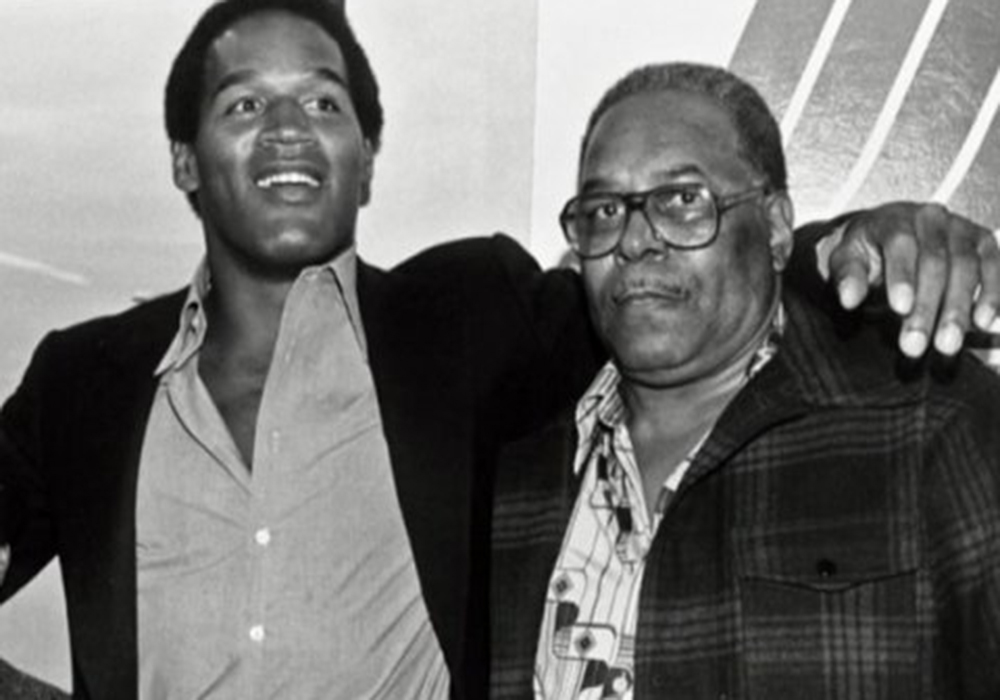 O.J. early life was quite interesting. His father was a notorious drag queen in the San Francisco area whose homosexuality – which he admitted to much later in life – was a great source of ridicule for young O.J. The fact that O.J. had to wear braces on his legs probably didn’t help his social standing

Perhaps that’s why O.J. was often described as a bitter young man whose athletic talents only increased the size of his ego. Allegedly, a meeting with baseball star Willie Mays helped O.J. straighten his life out. 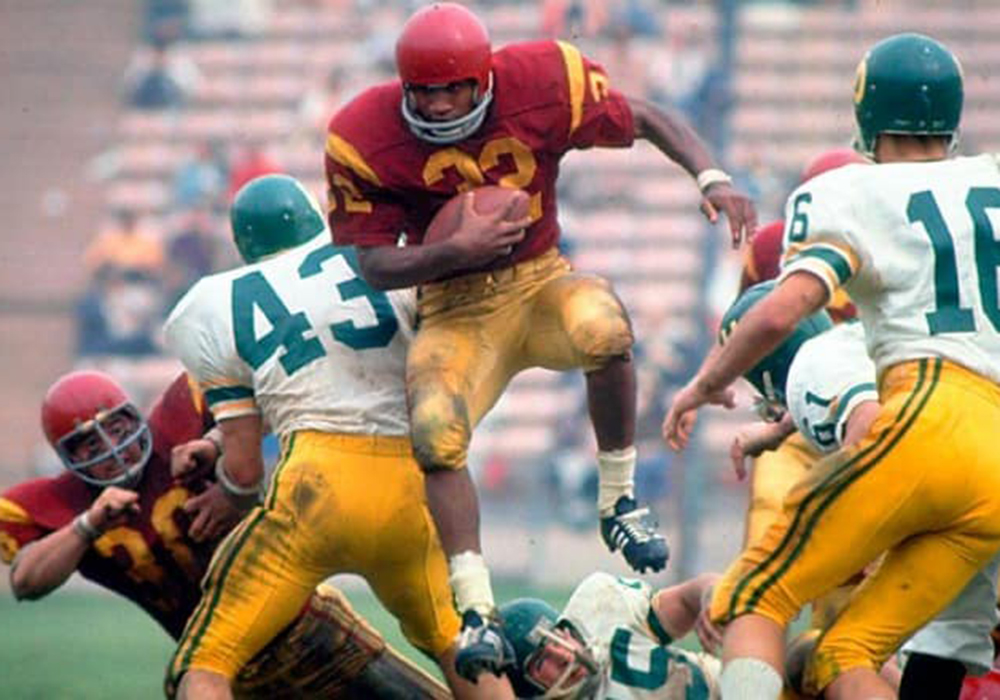 O.J.’s time at USC was filled with highlights. His career really began in 1967 when he rushed for an astonishing 1,543 yards and 13 touchdowns as a junior. That same year, O.J. became a USC legend by helping beat rival school UCLA with his 64-yard touchdown run.

Simpson did even better during his senior year. He won the Heisman Trophy after rushing for 1,709 yards and 22 touchdowns. That year made O.J. the consensus number one pick for the upcoming NFL Draft.