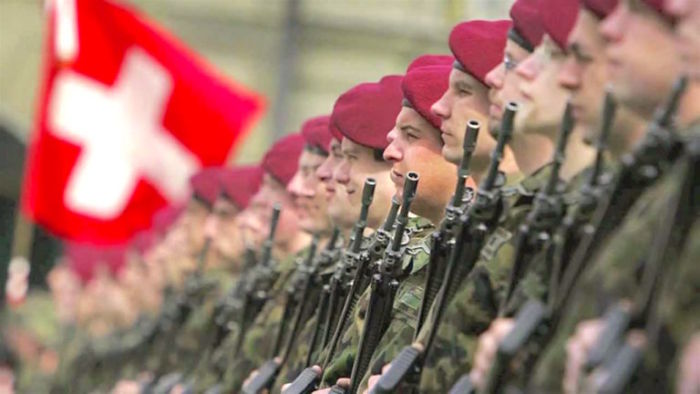 You know the Swiss for their cheese, watches, and that swanky cross, but they have another reputation. They might be the go-to joke when someone wants to claim neutrality, but there is nothing passive about Switzerland. All males citizens must enlist in the military. They keep their weapons with them when active, even when they go home. That means the entire country of Switzerland is peppered with armed citizens. 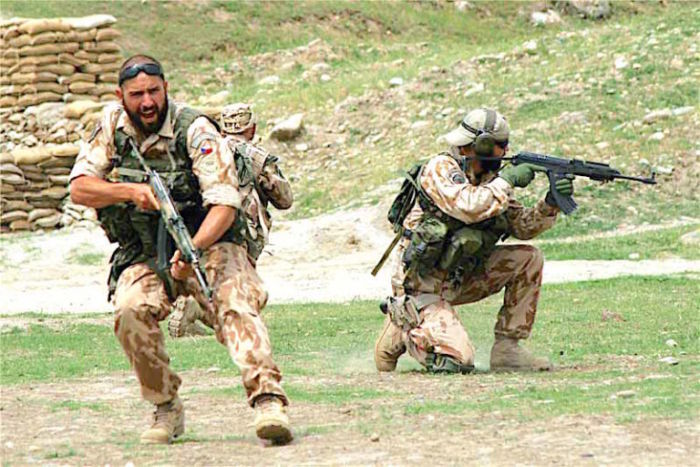 It’s a matter of being surrounded that causes one to get good at fighting. Either that or getting beat up so many times in history. A member of NATO, the Czech army is none to be trifled with. They are not warmongers, known more for their humanitarian efforts, but the Czech army is strong.