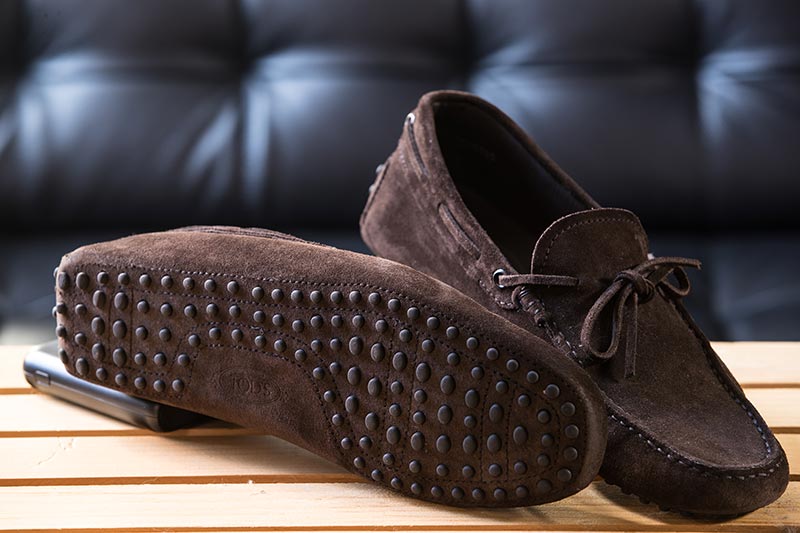 Appreciation of a good driving shoe is an affinity only known by car enthusiasts. Most people, if you ask them, would assume driving shoes were about golfing… That’s the wrong sort of “driving.”

There was a time when one would change footwear upon sitting in the driver’s seat. In fact, some driving enthusiasts maintain this tradition.

The theory goes that one doesn’t want to wear a fully heeled dress shoe or boot when operating the foot pedals of a car. Thus, a more slipper-like shoe waits in the car for such a driver.

Few know that the classic moccasin or penny loafer filled this need for several decades. In fact, the fact that moccasins are still so popular is due to the invention of a shoe for driving.

The first driving shoes weren’t the first moccasins by any account, but they were the first attempt to brand the loafer as a shoe for driving. The move popularized an otherwise pedestrian design, making it one of most recognizable classics of all time.

Native Americans, however, were the first to wear them. 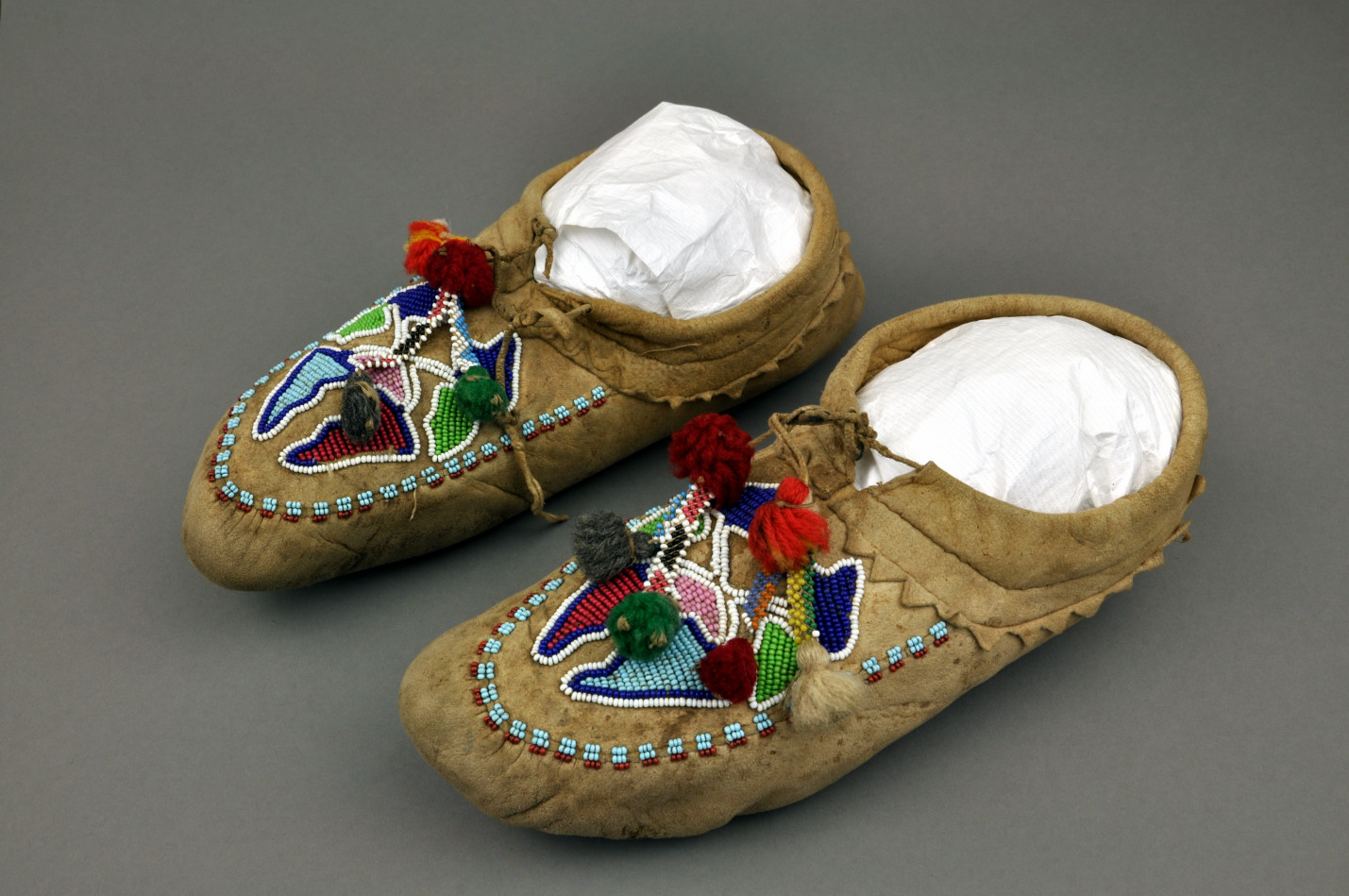 The moccasins folks wear today aren’t exactly the same as the moccasins worn by Native Americans, but the first humans did it before anyone else.

It was the Algonquin tribes of Canada who used the word moccasin, which meant literally, shoe. By sewing together pieces of soft leather, they created the predecessor to the moccasin.

While there was no single standard design across the nations of native people, the general idea was similar. They wore slipper-like leather moccasins.

In time, Europeans evolved that design into a more standard moccasin. 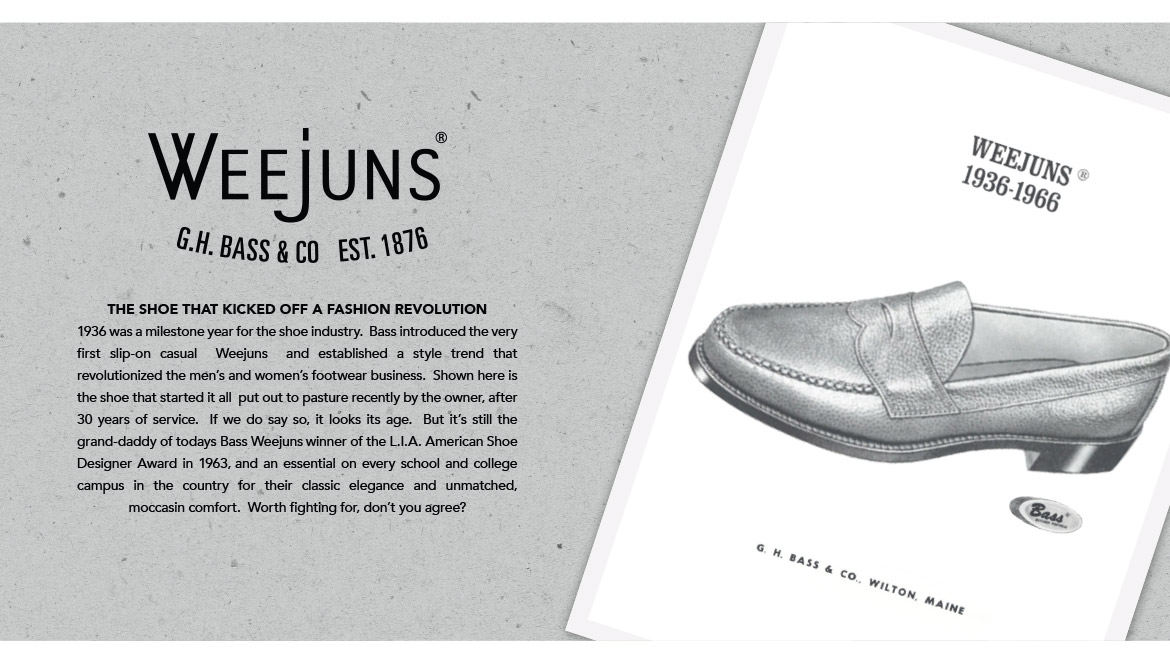 Two companies produced shoes which approximated the look of a moccasin-style driving shoe, Spalding and G.H. Bass. Both borrowed from styles worn by Norwegian dairy farmer at the time.

In fact, they called the 1936 G.H. Bass design Weejun Loafers, short for Norwegian.

The Spaulding shoe was more slipper-like, tall like a boot. The Weejun emulated an early penny loafer style, with heels, not so good for driving.

Despite the G.H Bass attempt to formalize the style, popular opinion in the 30s was that they were slippers.

Then, in 1963, an Italian designer, Gianni Mostile, revisited the style in the first driving shoe. At the time, Italian sports cars made for a cramped cockpit, mandating something else on the foot.

Mostile’s Moccasin allowed drivers to slide into something more comfortable before blazing through the country with their scarf blowing in the wind.

The design was about the same as today’s penny-loafers. They had a low heel, simple treads, and a body constructed from soft leather to allow the foot to flex.

Mostile’s design had more structure than what the native people once wore, but finer construction than the Norwegian dairy boots.

At the time he introduced them, they were shoes for the wealthy. Who else was driving Italian sports cars? 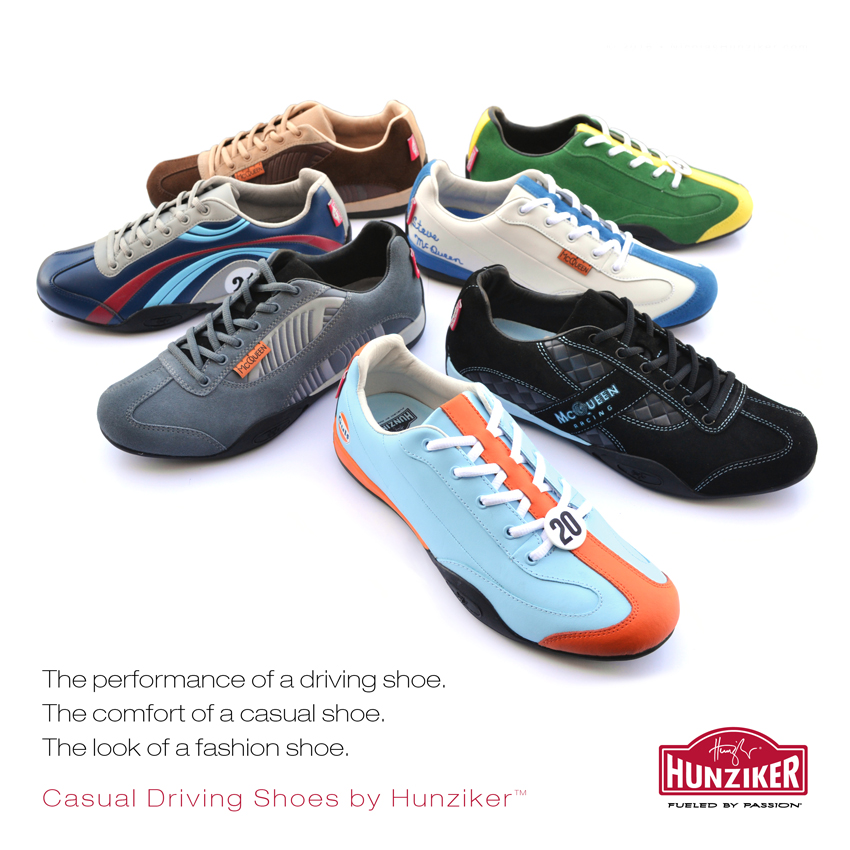 The preppy fashion of the 80s put driving shoes on the feet of pedestrians, where they have remained like a social commentary; fashion that doesn’t try too hard.

More recently, the urban underground car culture of modified cars for show and racing has created a renewed market for driving shoes.

Today’s driving shoes are no longer limited to the moccasin style. Some look more like a casual sneaker. They are, however, still low or no-heeled comfortable shoes, meant to enhance the driving experience.

For the discerning driver, the gentleman or lady who prefers the finer elements of life, like leather books, and solid wood furniture, a pair of driving shoes tucked under the driver’s seat is a must.