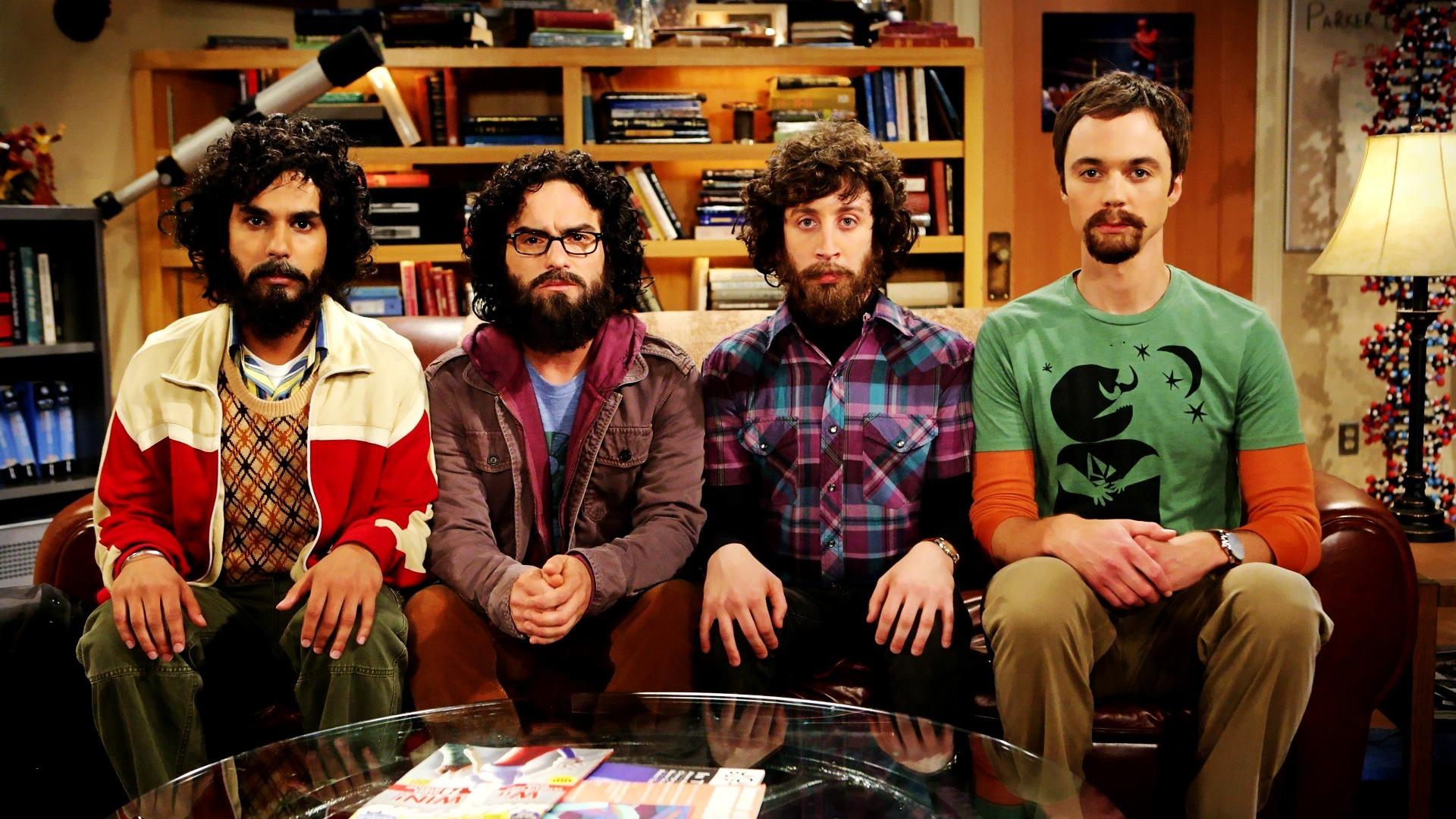 When The Big Bang Theory (TBBT) first aired in 2006, who could have imagined that eleven seasons later with more seasons yet to come, the show would still be so popular? It’s a show about scientists and their sometimes not-so-nerdy [read: sexy] friends. The show has enjoyed an international audience, launched several successful acting careers, and been the only scripted show to receive back-to-back three season contracts from its host network. With more than a decade under their collective belt, the cast of  TBBT has changed considerably over the years. Some of them have metamorphosized in front of audience’s eyes.

In the order of the most featured to the least, here are the top 12 stars of the show, where they started, and where they are today. 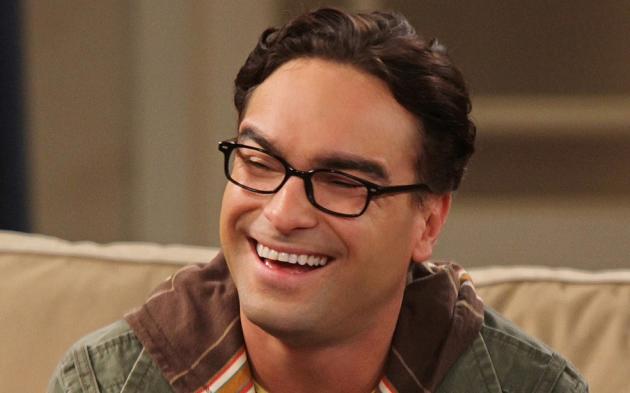 John Galecki first worked in Hollywood as the boyfriend on the series Rosanne, a somewhat ancillary character. On TBBT, as Leonard Hofstadter, he plays one of the show’s more core characters. The center of the show is Leonard and Sheldon Cooper’s apartment. In fact, the conflict of the show, the wellspring from which all the story flows, is Leonard’s designs on their neighbor, Penny. It’s love at first sight. Whereas Leonard and Sheldon are confirmed nerds—scientists working for Caltech in Pasadena, California—Penny is a beautiful actress. It seems it will never happen for Leonard. 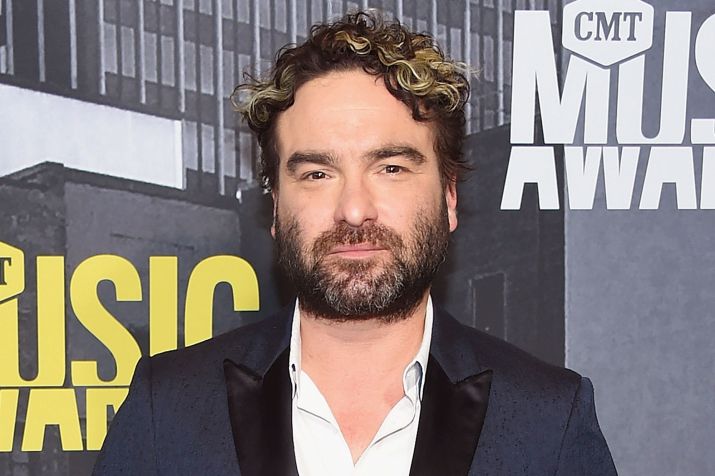 It took nine seasons and a bunch of dating, but Galecki’s character finally married the beautiful Penny from across the hall. While TBBT wasn’t Galecki’s first rodeo, the show launched his star in Hollywood. He is still a part of the show, tied for the most episodes with Jim Parsons who plays Sheldon Cooper. Galecki won an Emmy for his portrayal of Leonard Hofstadter and currently rakes in almost $1-million per episode.