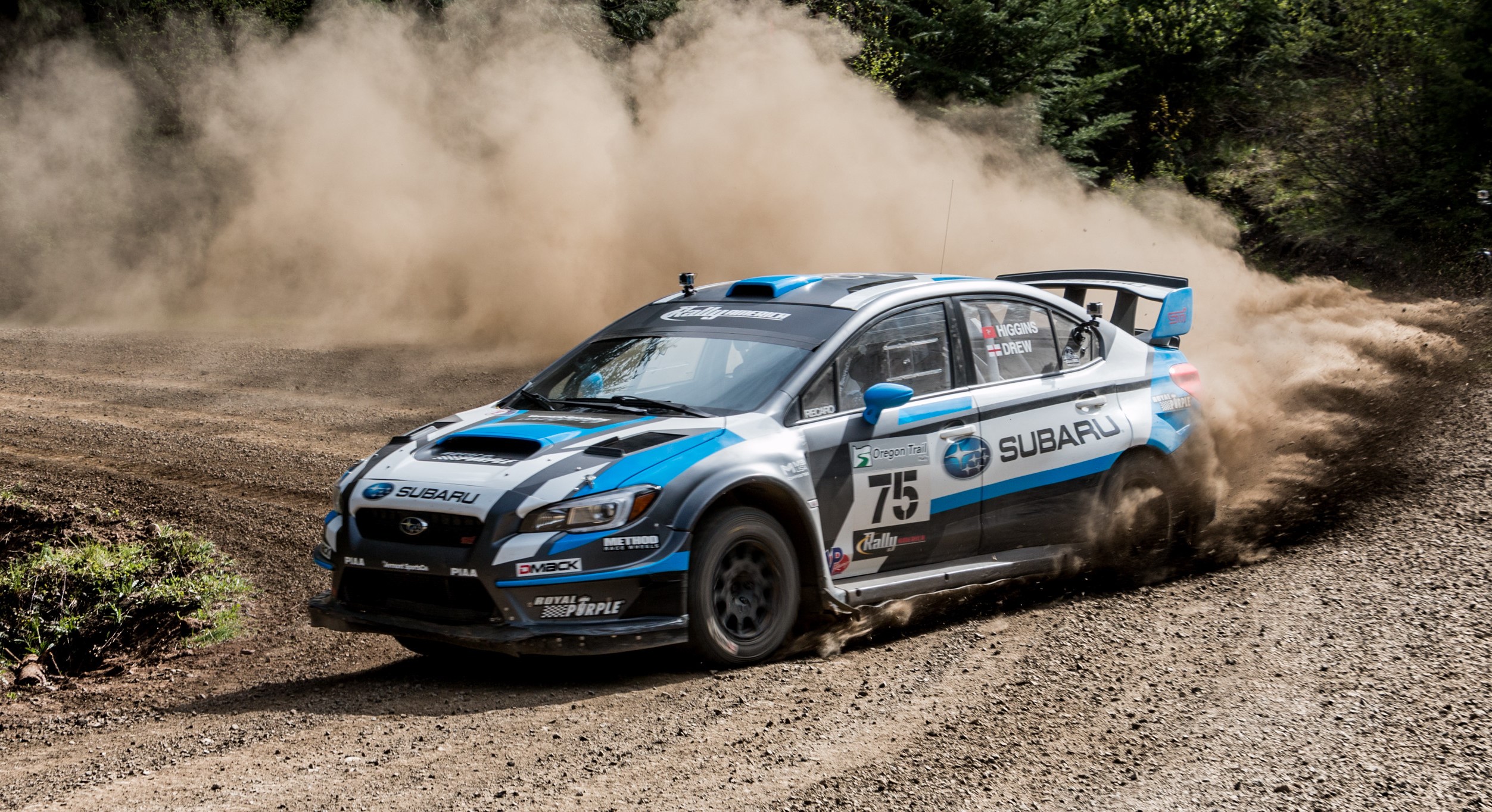 Looks like around 600hp of AWD awesomeness. with Dave Higgins driving a WRX STI
Photo: subarists

If you’re in loose dirt or slick conditions there is nothing better than the AWD. That way you have both the front tires pulling and the rear tires pushing you as they claw for traction in the direction you want to go. Depending on what you’re wanting to do will determine what would be the second best choice. Maybe you want to have a little fun and you understand the under/over-steer concept well then you will definitely want the RWD. That way just the slightest flick of the steering wheel with some throttle and congratulations, you’re now in a power-slide. 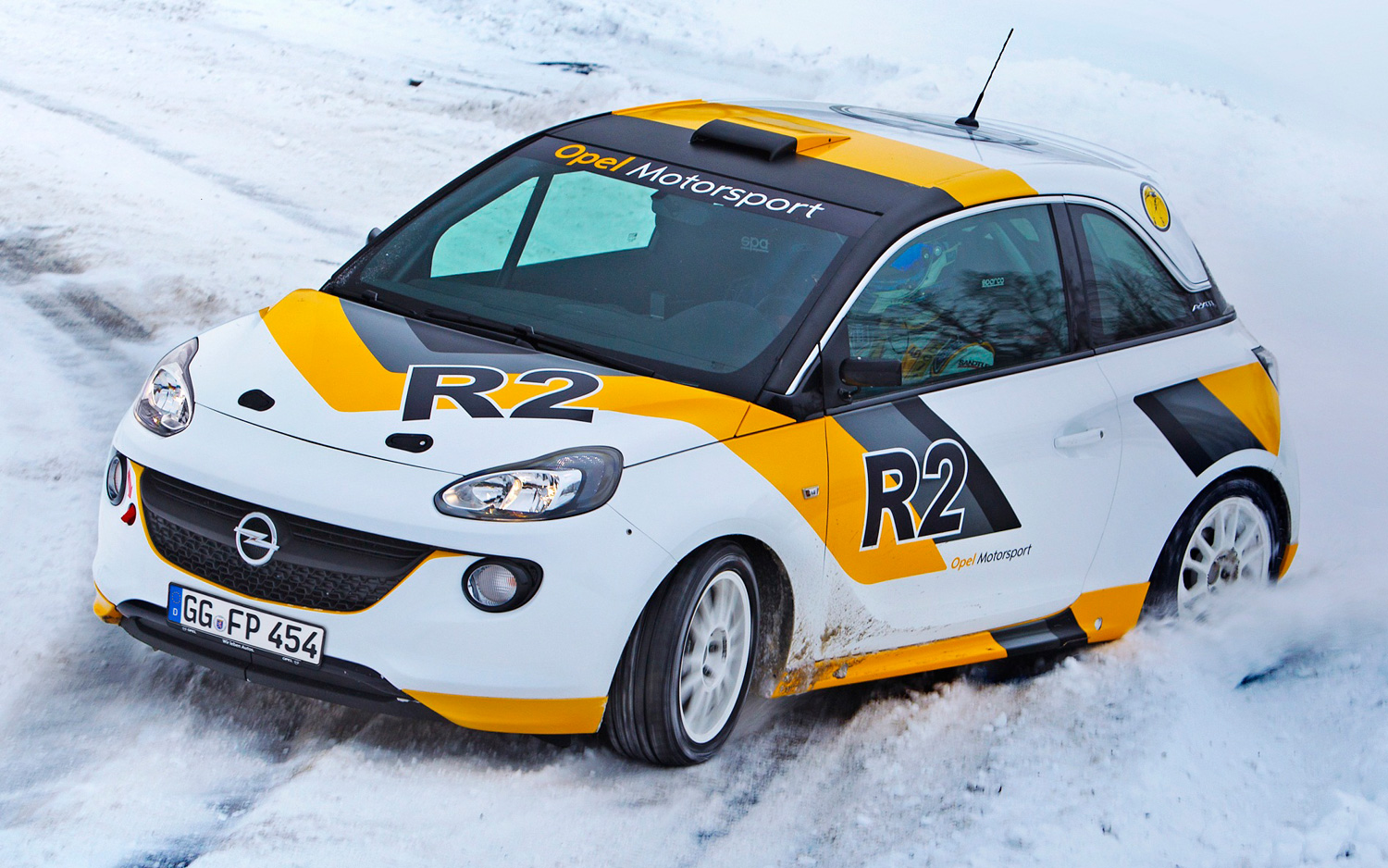 FWD Opel rally car, notice how the back end is sliding but the frnt wheels clawing for traction.
Photo: mototrend

The FWD cars are usually better for beginner style drivers because its not nearly as easy to get sideways. Especially in the snow. Growing up in the Rocky Mountains in the wintertime it was always better to drive the front wheel drive minivan versus that old two wheel drive pickup truck. 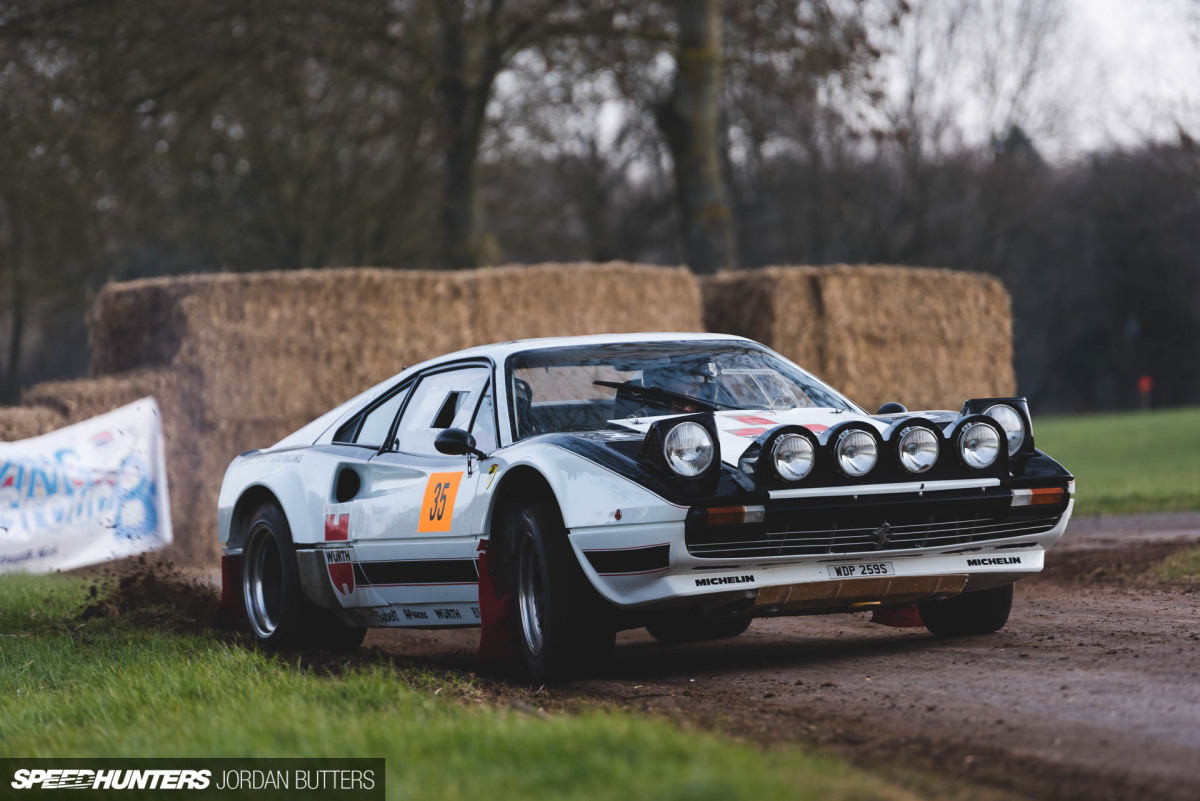 YouTube channel Rallyminutes have created a video where they lay multiple different videos on top of each other so that you can see “RallyTrain” for lack of better words. Normally when you see rally race events they’re quite spread out and very rarely would you see any sort of bumper to bumper racing. However in these videos you get to see multiple cars hit the same loose dirt corner in a short period of time. If you know what you’re looking for its very easy to spot the different drive train setups. 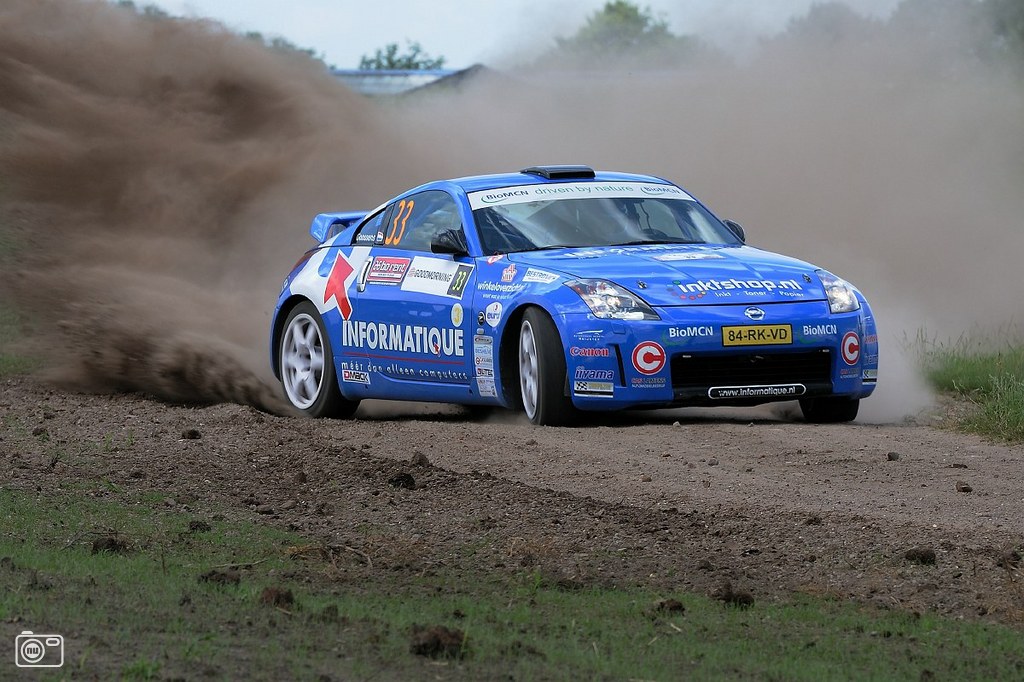 What appears to be a RWD car in a slide, see the smile!
Photo: allracingcars

The AWD cars usually come in full bore with their foots pinned to floor letting all four tires do the work. The FWD cars have to wait till they have the nose pointed in the right direction before dropping the hammer. The occasional RWD drivers will come in sideways and if you can see the drivers face it’s very likely you’ll see a smile on his face. So take literally one minute to watch both videos and see if you can point out the differences.