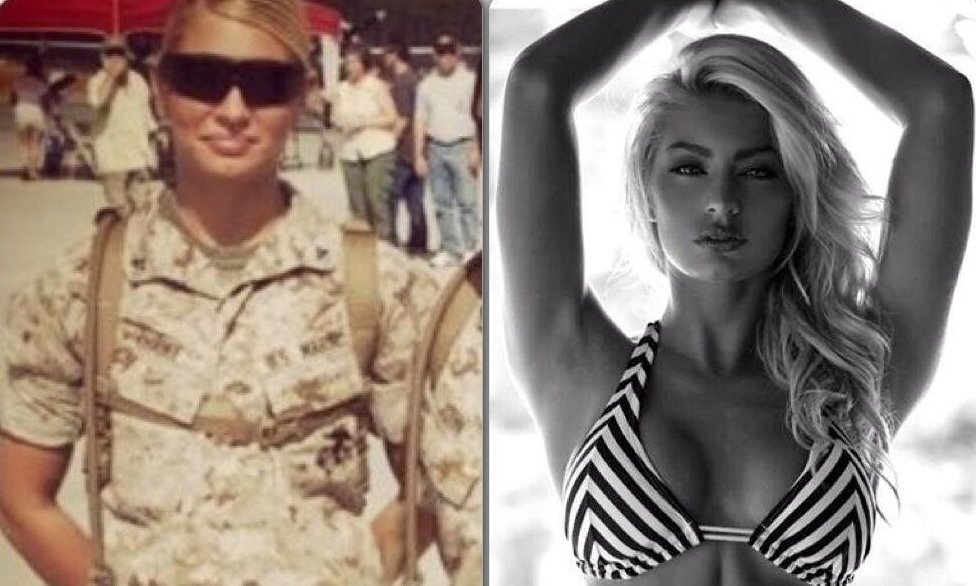 Before one judges another, as the adage goes, she should trudge a mile in her combat boots… or something like that. Nobody knows this philosophy more than Shannon Ihrke. When faced with the toughness of making it in this world, Ihrke got tougher. Against the doubts of a recruiter, she took a chance on herself and joined the U.S. Marine Corps. What happened after that surprised no-one more than Ihrke herself.

24. Starting Life in the Country 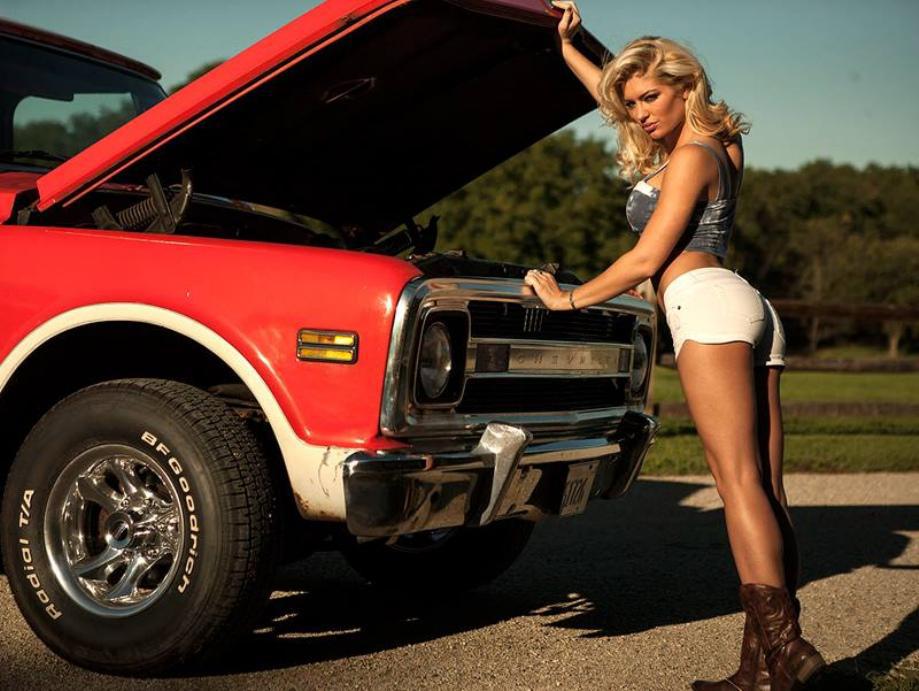 Raised in rural Minnesota, not far from the Boundary Water Canoe Area, Ihrke grew up in Walker, Minnesota, Ihrke pursued all the same activities as the boys, horseback riding, fishing, hunting, and boating on Leech Lake. By the time she finished high school, she could fend for herself as well as any of her male counterparts. Good thing too, because Ihrke would travel far from her rural life after high school. Her first stop was college. 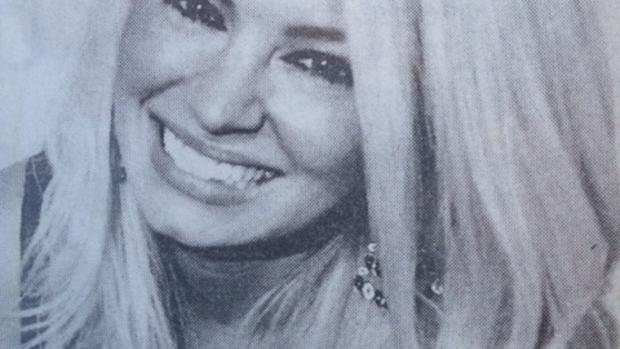 Not far from home, close enough to make it to Sunday dinner in a pinch, but far enough away to feel some freedom, Ihrke attended St. Cloud University. There, she planned to study marketing. For a minute, it seemed she was on her way to adulthood, but in St. Cloud the bills piled up quickly. At first, she took a job to cover her expenses, but that wasn’t enough. Then she took another job to catch up, but then felt overwhelmed. Ihrke discovered that being an adult was a lot harder than keeping up with the boys in rural Minnesota. Something in her life had to give.