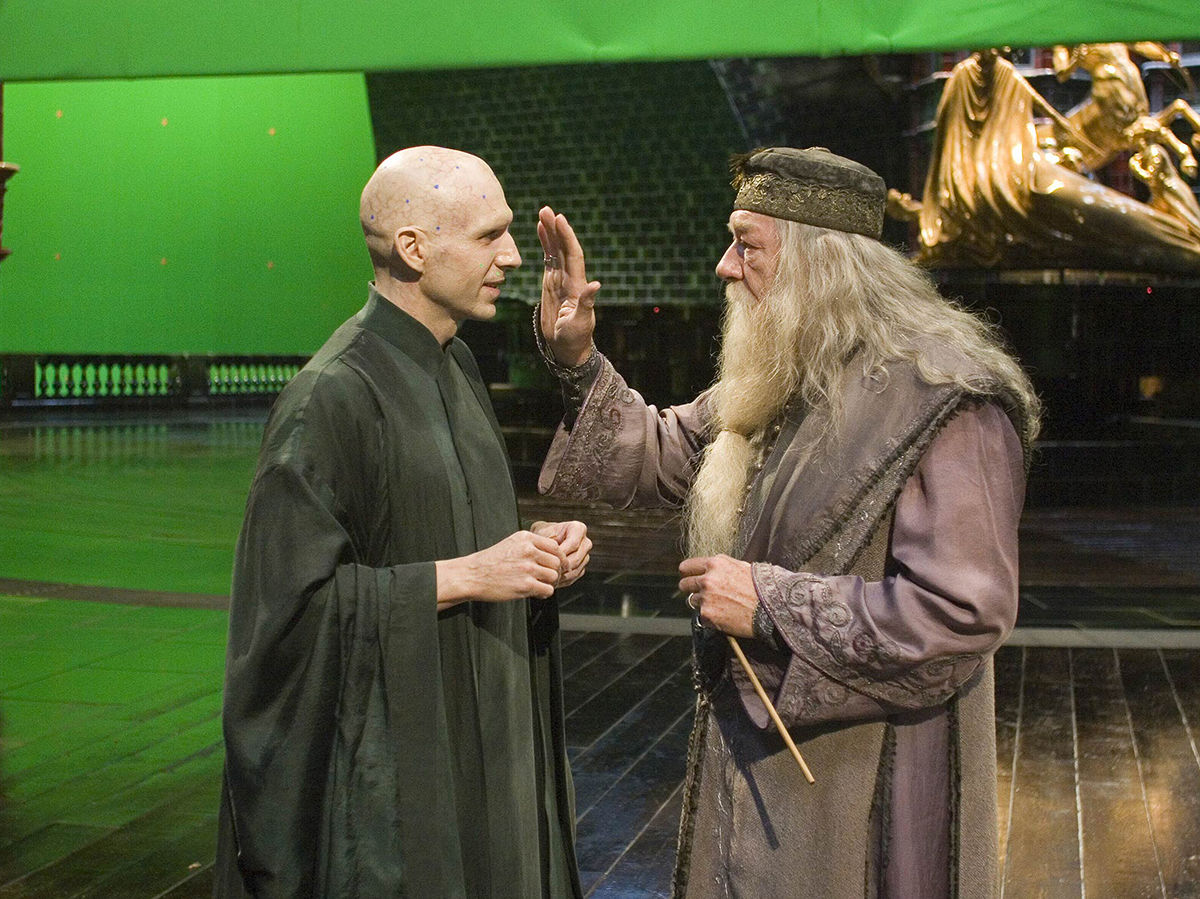 The glory days of Harry Potter may be in our rearview mirror at this point, but, we’re not done with J.K. Rowling’s world anytime soon. Last year, audiences had the treat of another peek into that world, via Fantastic Beasts and Where to Find Them. There are to be five of those films to be produced (yay). We may yet see Harry make another appearance. Meanwhile, here is a peep backward behind the magic curtain of Harry Potter.

Arthur Weasley was to die in #5 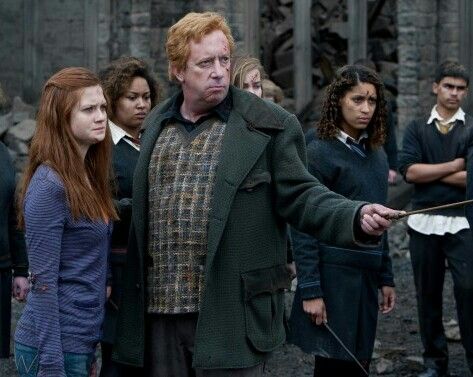 In the fifth installment of Harry Potter, The Order of the Phoenix, Arthur would meet his demise by Rowling’s plan. The outline for this was sketched long before she wrote the book, but when the time came to write it, Rowling changed her mind. She exchanged his death for two others during the Battle of Hogwarts. This was the only time she made an exception, otherwise her outline would have been a waste of time.

Hermione was to have buck teeth. 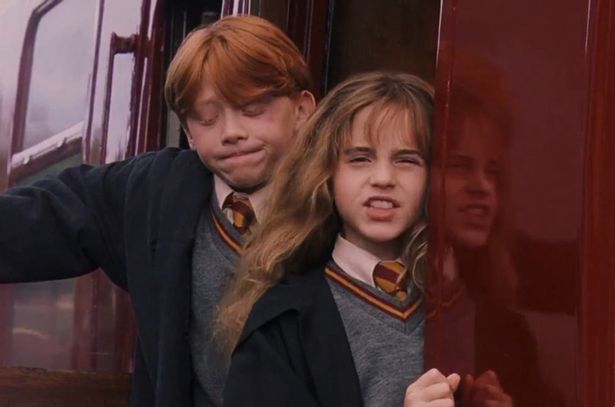 When Emma Watson scored the role of Hermione, she wasn’t the bucktoothed character from the book, but that wasn’t a problem. They could make prosthetic teeth. There was just one problem. Watson couldn’t articulate with the fake teeth. So, no buck teeth.