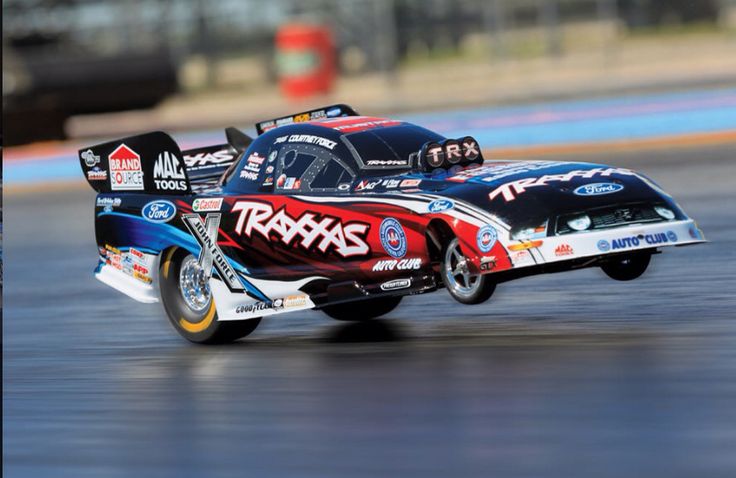 Nowadays the Remote Control (R/C) is on another level, not only with drones but on the with the vehicles. Texas company Traxxas has been making R/C cars since 1986 and over the last 30 years they have made significant improvements on what these vehicles are capable of. They make cars that can reach speeds over 100mph and trucks that can jump 197 feet, both of which are world records, and everything in between. They even have a full blown Top Fuel Funny Car based off the car sponsored by Traxxas driven by the lovely Courtney Force and the rest of the Force racing team. They even have a drag race timing system you can purchase for head to head match ups.