Built from 1978- 1994 By Subaru, the BRAT is one of those quirky vehicles that went unnoticed for the most part. Part car, part truck, it was similar to a smaller version of the old Chevy El Camino and Ford Rancheros. However with one major difference, apart from the size of course, and that was the BRAT came standard with four wheel drive. The BRAT developed sort of a cult following, even had some very important owners. Ronald Reagan apparently had one of the early models. 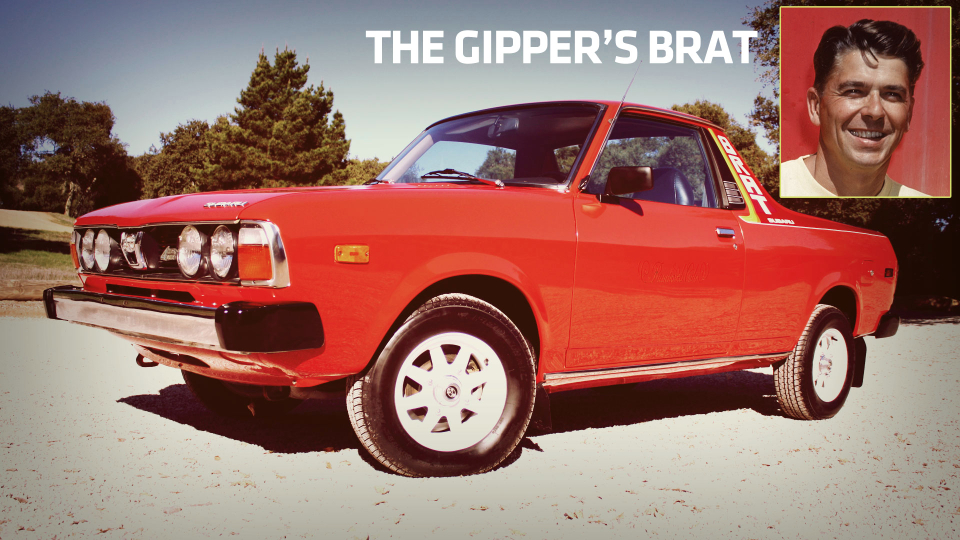 This was long before the powerful boxer engines now seen in Subaru models like the WRX STI so don’t expect there to be a whole lot of power. The early models utilized the 1.6L flat four cylinder EA-71 engine which was rated at an estimated at a whopping 67hp. But starting with the 1981 models the bigger 1.8L EA-81 was used but that only added a total of 6hp. However in 1983 there was a turbocharged model available that brought the horsepower up closer to 100. 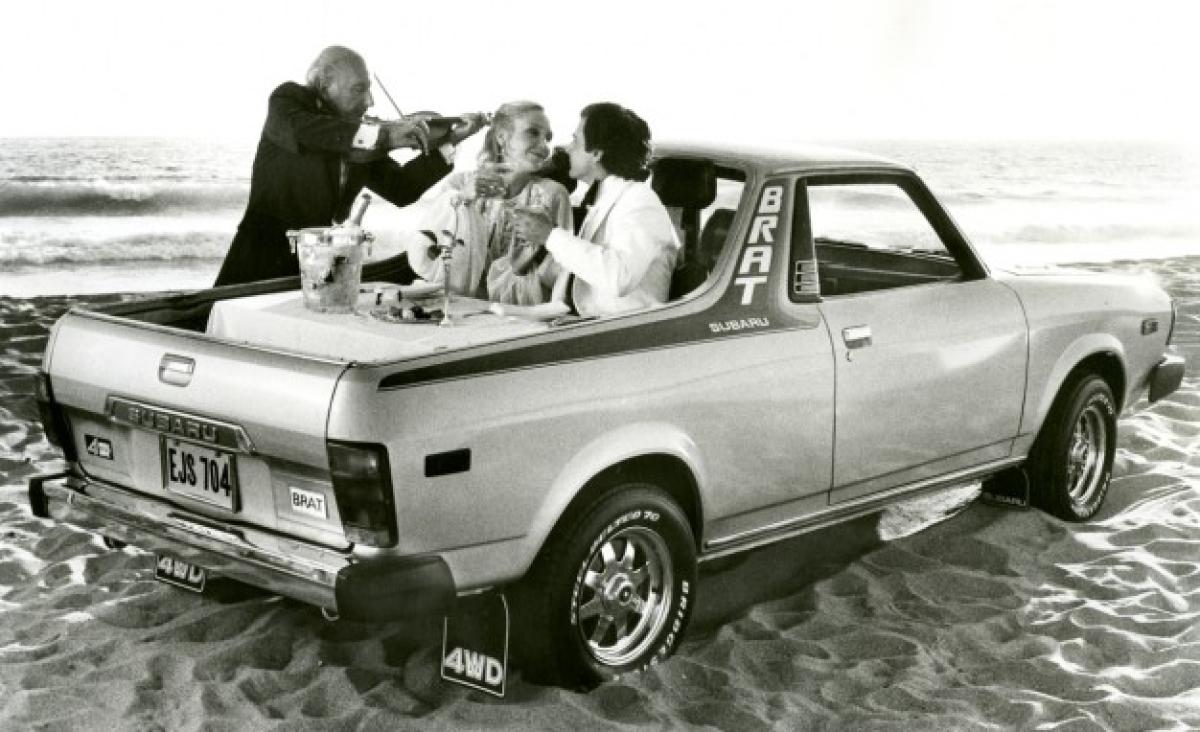 There were only two drawbacks to getting the more powerful turbocharged model, one was that it was only offered with an automatic transmission. The other was that it only came with a single range transfer case for the four wheel drive system. All other models came standard with the true three-pedal manual transmission and dual range transfer case. This would make a significant difference when it came to take the BRAT off-road. 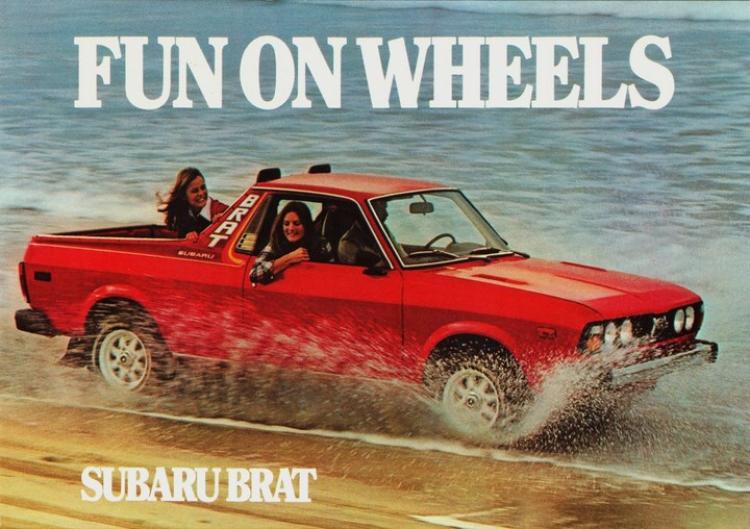 Its been reported that the name BRAT actually stands for Bi-drive Recreational All-Terrain Transporter. For most of us here n the United States, all the BRAT’s we saw had the rear-facing seats in the back. Turns out there was a specific reason for that. It apparently was a ploy to avoid paying an extra 22.5% tariff tax that was associated with light-duty pickup trucks at the time. To import a “passenger car” was only a 2.5% tariff compared to the 25% for light-duty trucks, which apparently was due to something called the “chicken tax”. My basic understanding of this tax is that back in 1963 Germany felt as if the United States was sending excess chicken to the area, so they decided to tax it. In response, President Lyndon B. Johnson picked some random products and inflicted a 25% tariff tax on them. Unfortunately one of those items was light-duty pickups. So in order to avoid this additional tax, Subaru installed carpet and welded rear-facing seats into the back cargo area of the BRAT, then called it a “passenger car”. 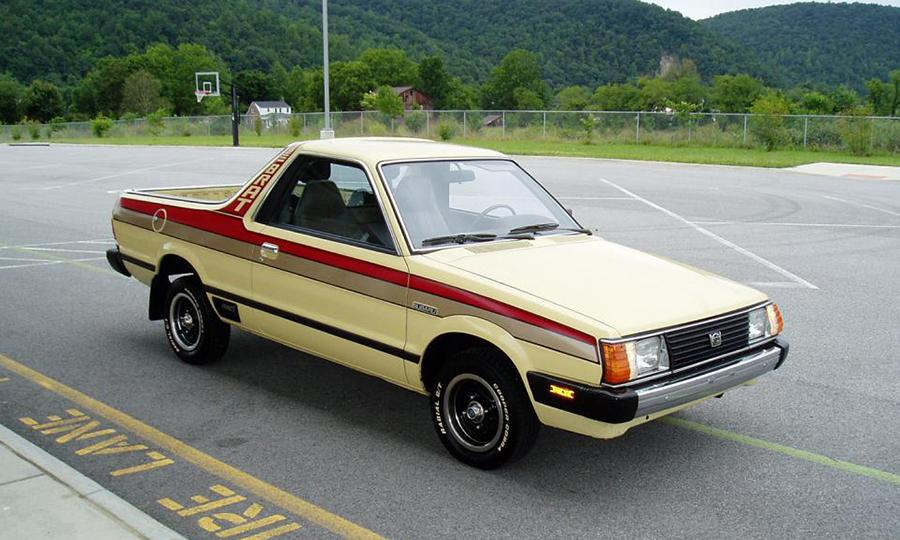 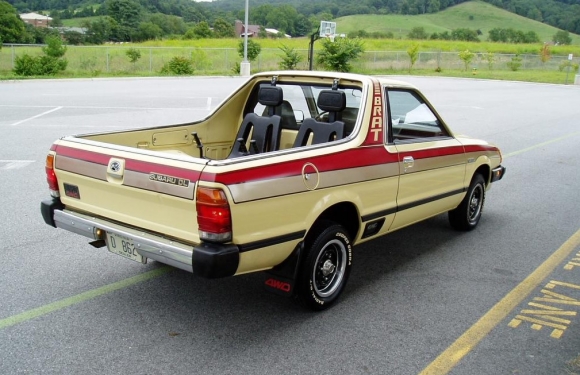