For over 200 years, the life of one woman from Thomas Jefferson’s Monticello property remained a secret buried beneath the floors. It wasn’t until the 1990s that the world would first learn the name, Sally Hemings. The reasons behind this cover-up, the historic and modern fallout from that secret are only now catching up to the Jefferson estate. Discovering the truth is as painful as it is fascinating. To get there, one has to go back in time to 1768… 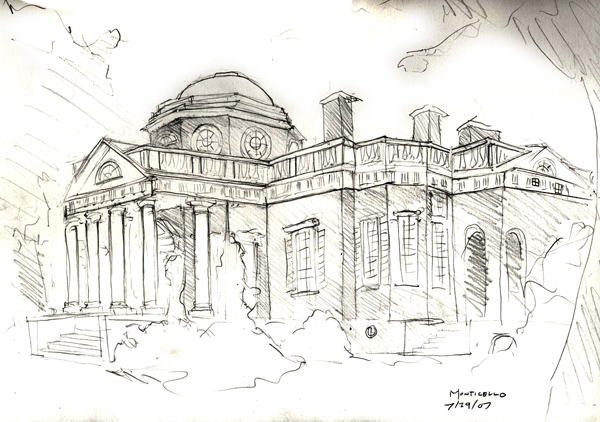 In American history, few names hold as much weight as Thomas Jefferson, maybe George Washington’s. They were both presidents, signers of the Declaration of Independence, and founding fathers. That’s only the tip of the iceberg. Jefferson recently made the news over the restoration work on Monticello, which means little mountain in Italian. Starting in 1768, Jefferson himself supervised the original construction of the property. Of course, hired hands and Jefferson’s slaves did the heavy lifting. When complete, it would perch on a hilltop spread over 5,000 acres of land. 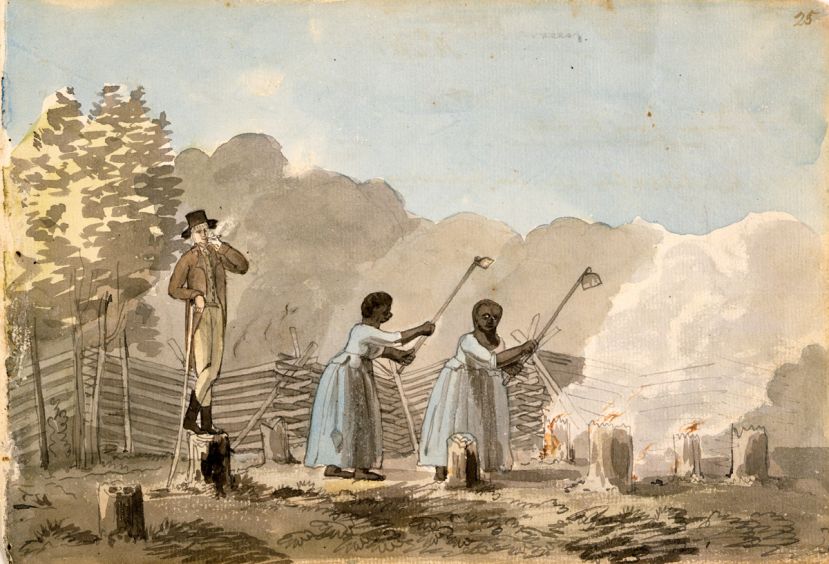 Jefferson was only 26 when he began work on Monticello. His father had gifted him a plot of land not far from Charlottesville, Virginia. His plans for the land included a massive home and a plantation on which he would grow tobacco and wheat. It would also be a home to many. There’s no way around this fact: slaves not only built Monticello, but they lived there too. For some people, Jefferson operated within the expectations of his day. For others, his choice to keep slaves is something modern historians can and should judge.