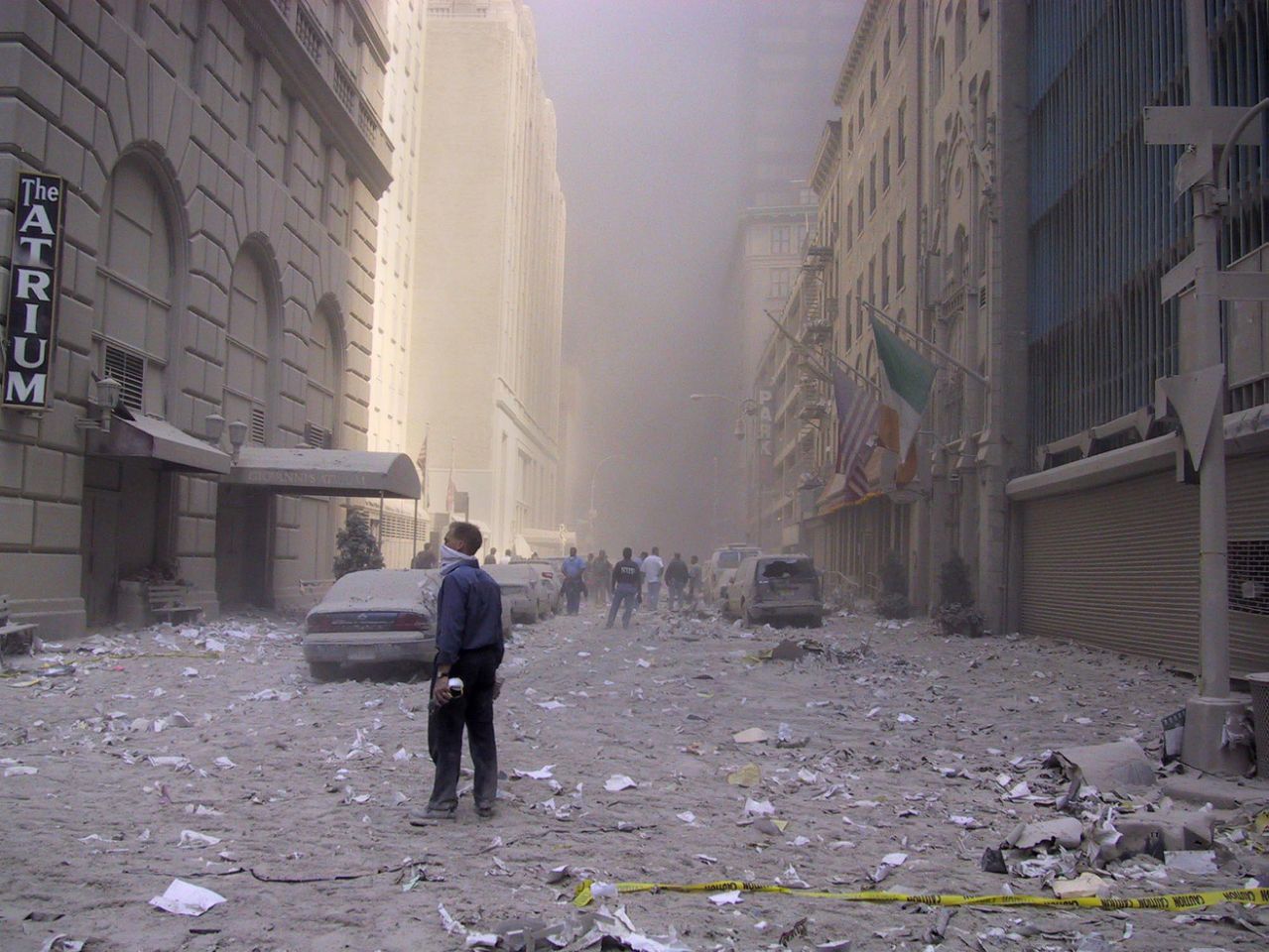 There are events one always remembers by where she was when she heard the news, a catastrophe of some sort or the day someone close passed. Few born before the new millennium will forget the day terrorist seized four U.S. airplanes and flew them into several buildings. Nearing the two-decade anniversary, images from that day still evoke emotions in most Americans. As folks are fond of saying, we can never forget.

View from nearby apartment 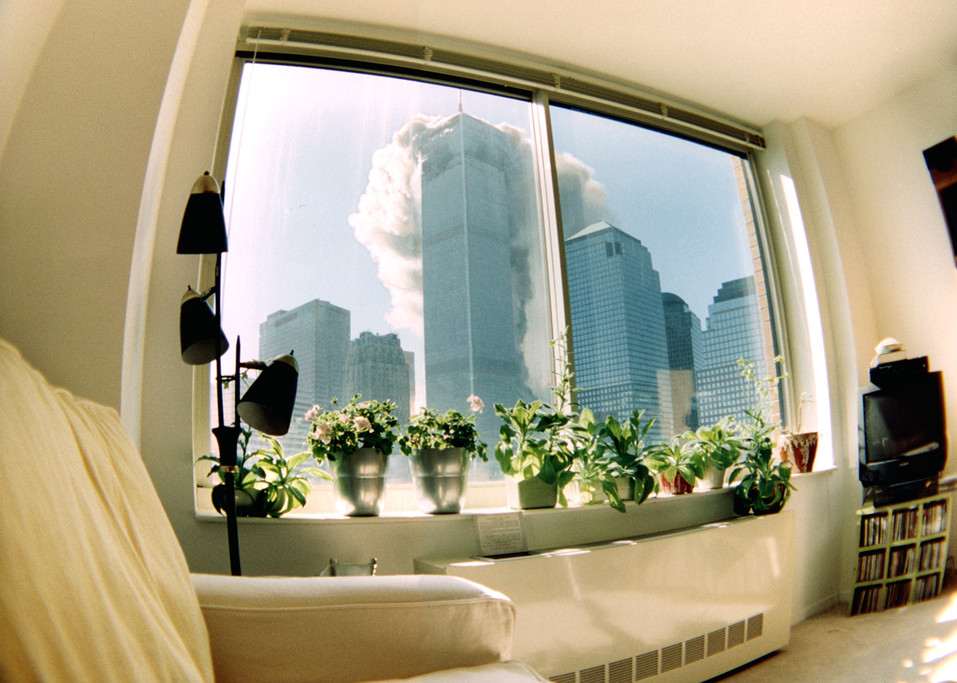 It was an otherwise lovely September day in Manhattan. This nearby resident had a clear view of the financial district during the attack and snapped this famous shot. This photo was one of the last of the towers still standing that anyone would see from this window. After the attack, this part of Manhattan struggled to get back feeling “normal” for years.

When the first plane hit the North Tower, people inside the tower evacuated, of course, but they didn’t think it was terrorism. They thought there’d been an accident. At that exact moment, artist Wolfgang Staehle was taking panoramic shots of the south Manhattan skyline.