From its humble roots as a motorized bicycle, the motorbike has come a long way. What started as biker clubs modifying stock bikes created a market for unique bikes.

Today’s riders can order a custom build from the ground up if they have the means. Most wouldn’t even ride a stock bike home from the dealer. Better to drop it at the custom shop before you take it home.

Well, this half-dozen bikes might break your marriage, but gosh they’re worth every penny. 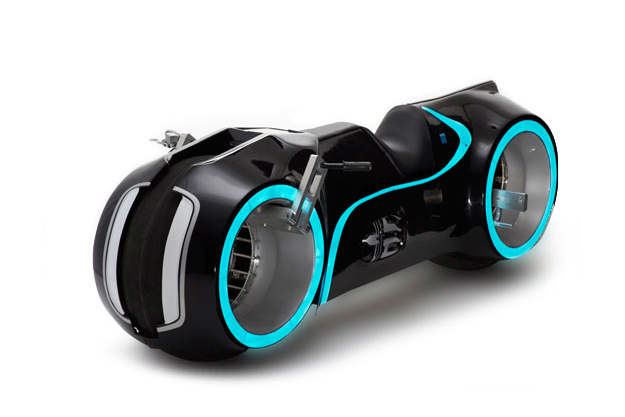 Inspired by the movie, Tron, Andrew Collection, a Los Angeles car dealer, sold this replica at auction for the price above. To add to the uniqueness of this bike, the engine is electric, controlled by a computer, so there is no rumble, but it’s stable. The bikes in the movie made a nice whirring sound. They also shot beam in their wake, creating walls of light. That part you won’t get with this bike, sorry. 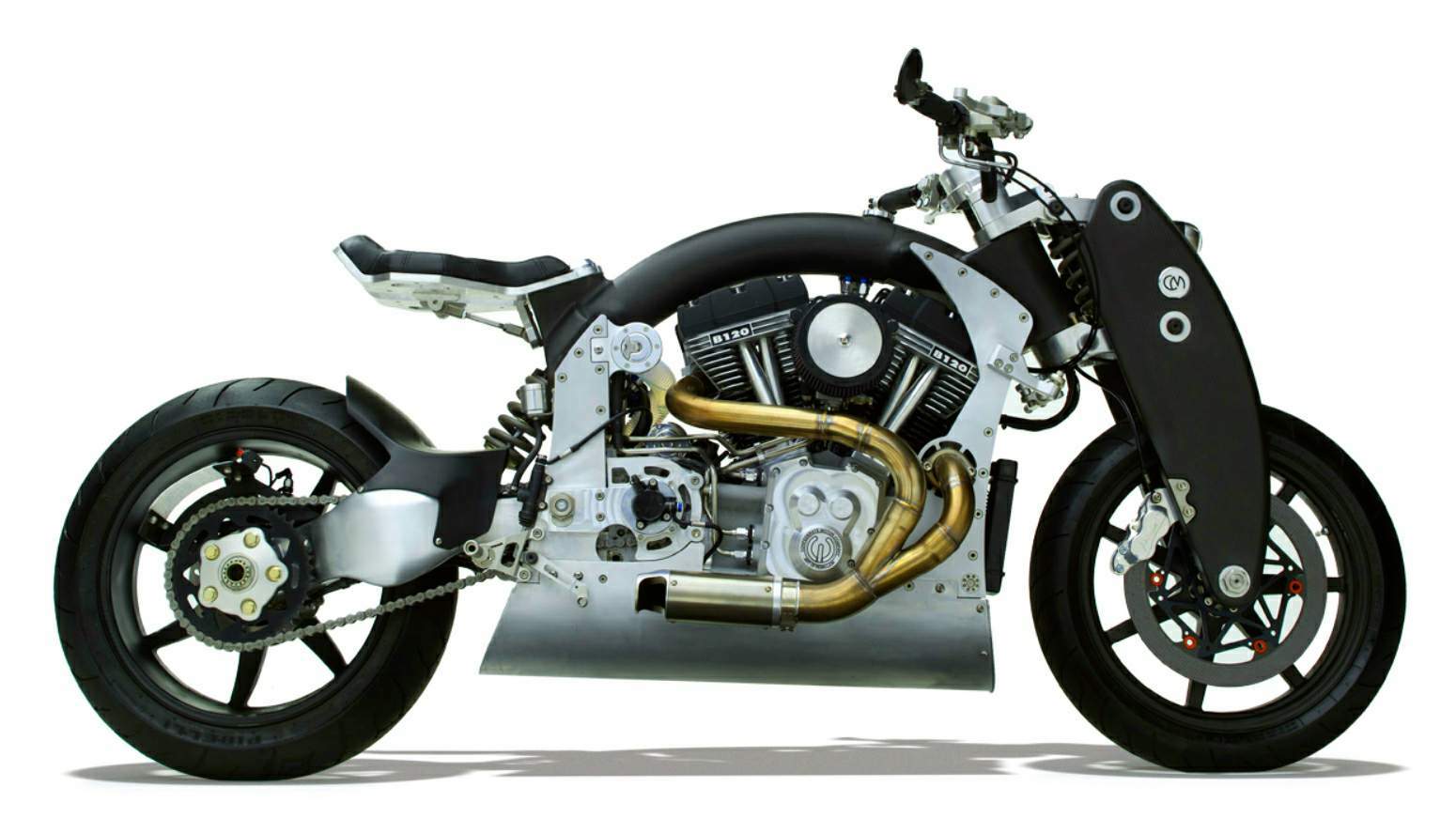 It’s not steampunk, nor is it modern. Confederate calls it functional minimalism. It’s not like anything you’ve ever seen. The B120 barely looks like a bike. The performance of the is not going to win any races either, but it will turn a few heads. The frame is carbon fiber. The front fork is handmade. Every part on the bike is original, thus the price tag. 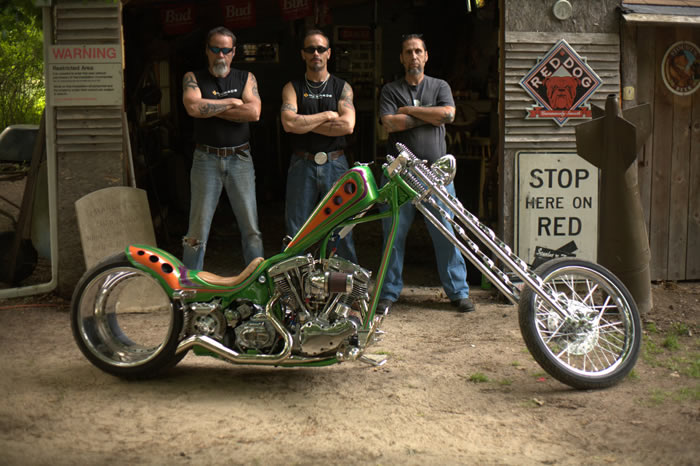 At first it looks like someone ran off with your uncle’s prized chopper. You know, the one he’s been tinkering with since the ’70s, but he hasn’t ridden since the ’60s? Then you notice the back wheel. It appears to float. Nope, that’s a hubless or spokeless wheel. In the future, they’ll be on every bike on the road. 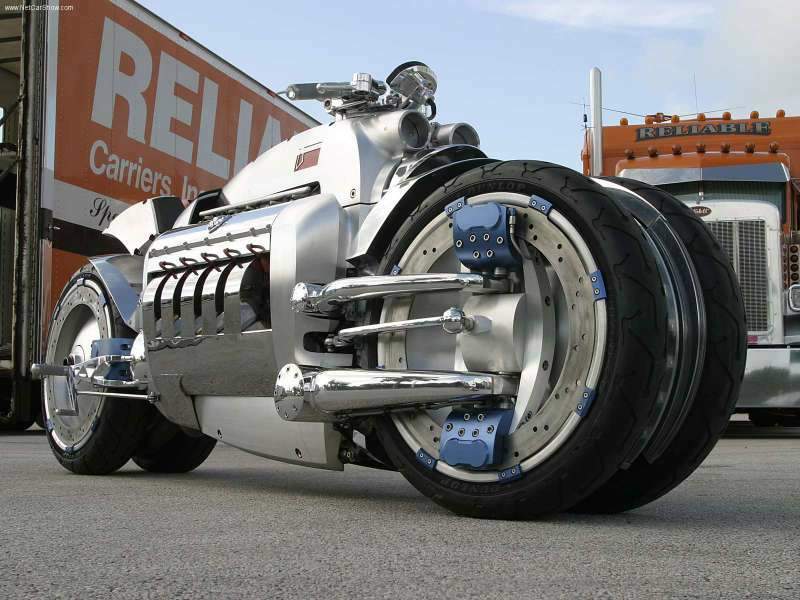 Relax, it’s a concept bike. It’s not even street legal. Some would argue this isn’t really a bike because it has four tires, but it is. Put a steering wheel on it and you’ve got an open air coup without doors. That V-10 isn’t just for looks. It can wail all 500 horses if you can take it. I know what you’re thinking: what about gas mileage? No problem. The body is billet aluminum, so it’s light as a feather. 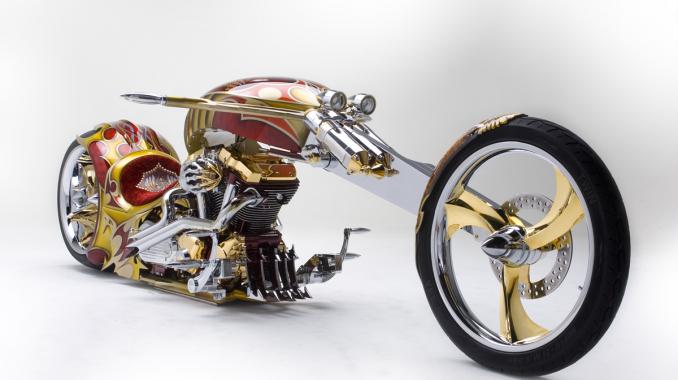 If you can afford to buy this bike, you can afford to build a private track on which to operate it. You’d better. The clearance is too low to make it on any street. Under the hood, the BMS sports a 1700cc V-twin. If you’re wondering where your $3-million goes on this bike, it’s in the details. The upholstery is velvet, the gold is real 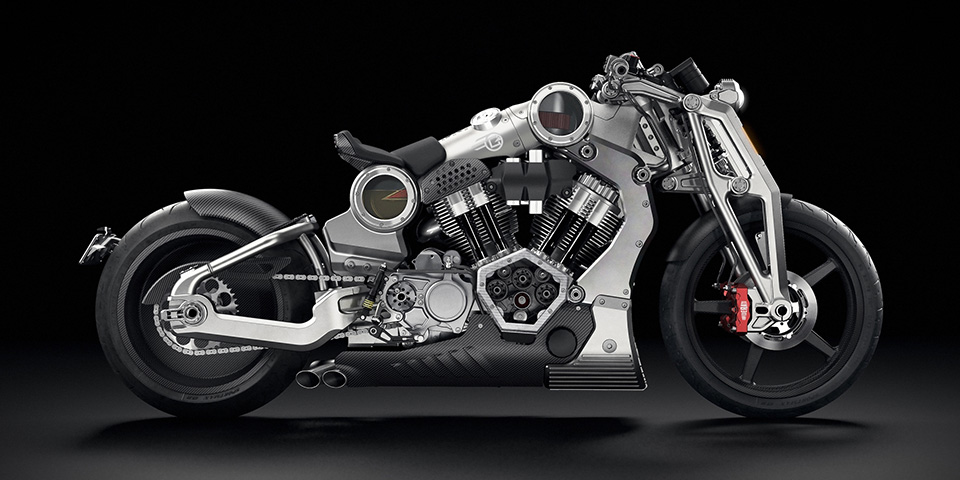 For most of these bikes, they owe their price to exclusivity. They are the only one in many cases. Not so with this beauty. Neiman Marcus, notorious for selling one-off specialty items, commissioned 45 of these bikes. They only sold them for $100,00, but to get one today you’d be willing to part with 11 of your millions. That was what the last one sold for at auction.