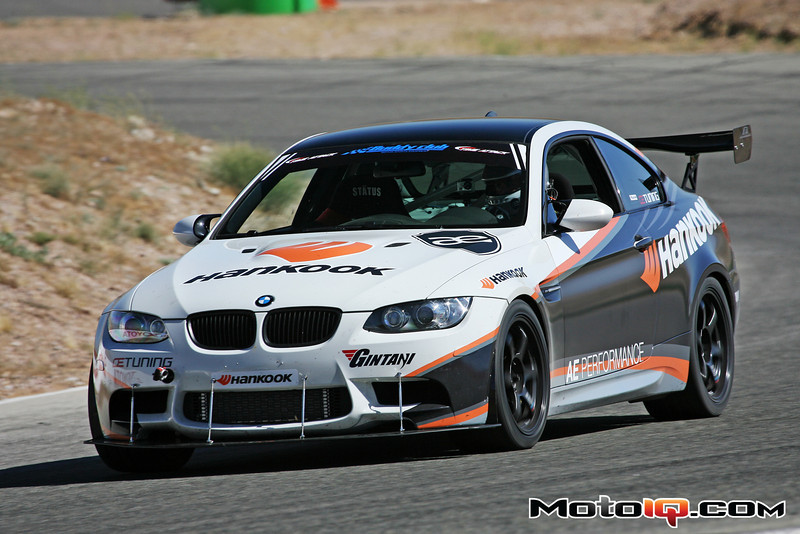 One of Walker’s dearest friends was a guy by the name Roger Rodas, who also was a major gearhead at heart. It sounds as if Rodas was one of those “jack of all trades” kind of guys because not only was he a pro-am race driver, he was also the CEO of a high-end performance shop called Always Evolving (AE Performance) that was owned by Walker. It was also reported that Rodas was Walker’s financial advisor. Over the years, the two men acquired one of the best car collections we’ve seen in quite some time.