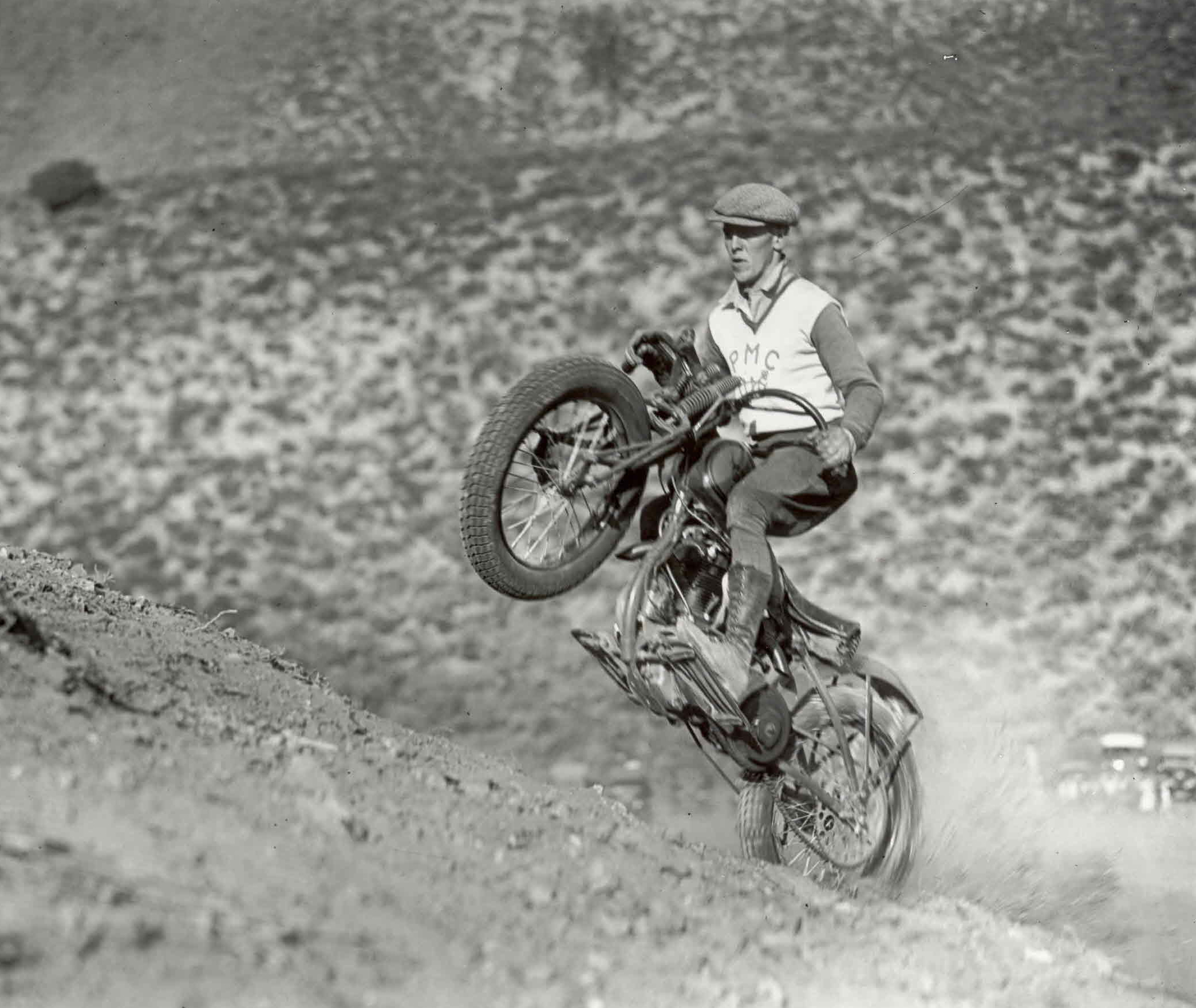 Motorcycle Hill Climb has been taking place since its inception in the early 1900s. In the late 1960’s and ’70s in the small town of Draper, Utah, there was a motorcycle race held that was unlike any other at the time. Earning the name “Widowmaker” is a long scar carved into a steep hillside of Traverse Mountain just east of I-15. It was once considered the meanest hill in the sport of hill climbing. Riders of all skill levels would show up sometime in June for an annual competition to see if anyone could make it up the estimated 600 foot climb at more than a 45-degree angle, and if so who got there the fastest. 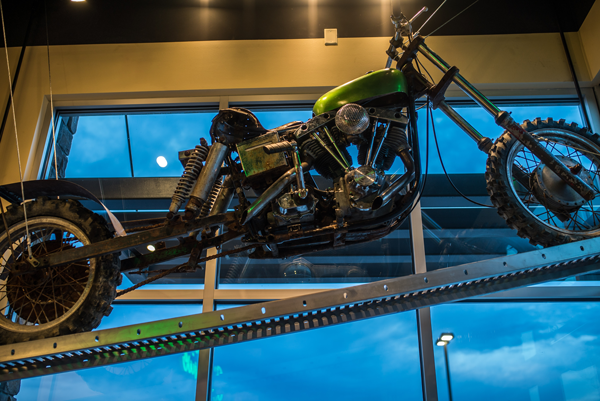 Although the competition started sometime in 1965-1966, it was really put on the map when the motorcycle cult classic On Any Sunday was released in 1971. Starring the definition of cool himself, Steve McQueen, many consider it to be the best motorcycle film ever made. One of the more popular segments was when co-star Malcolm Smith makes an attempt at the making it to the top, and although he didn’t make it, he introduced the Widowmaker to the mainstream. The film also showed Mike Gibbons becoming the first man to ever make it all the way to the top. 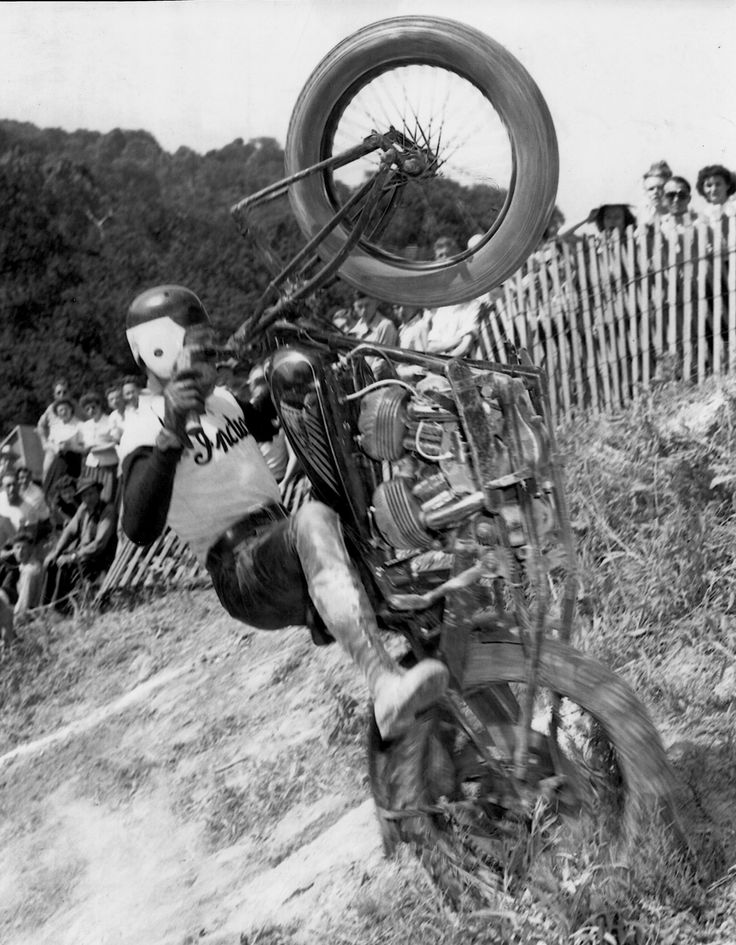 An event was held every year up until 1989 when the city of Draper ceased issuing the proper permits required to host the event. During the early ’80s, the crowds changed from the family and motorcycle enthusiasts to a more rowdy group. The event lost its appeal for most people and it didn’t make sense financially to keep it going. But, during its hay-day, the Widowmaker was something special as it drew more than 20,000 spectators. Growing up in that area as a kid, I remember driving by and seeing the dust clouds going up the hill, but by that time it was no longer a place for kids of any age. 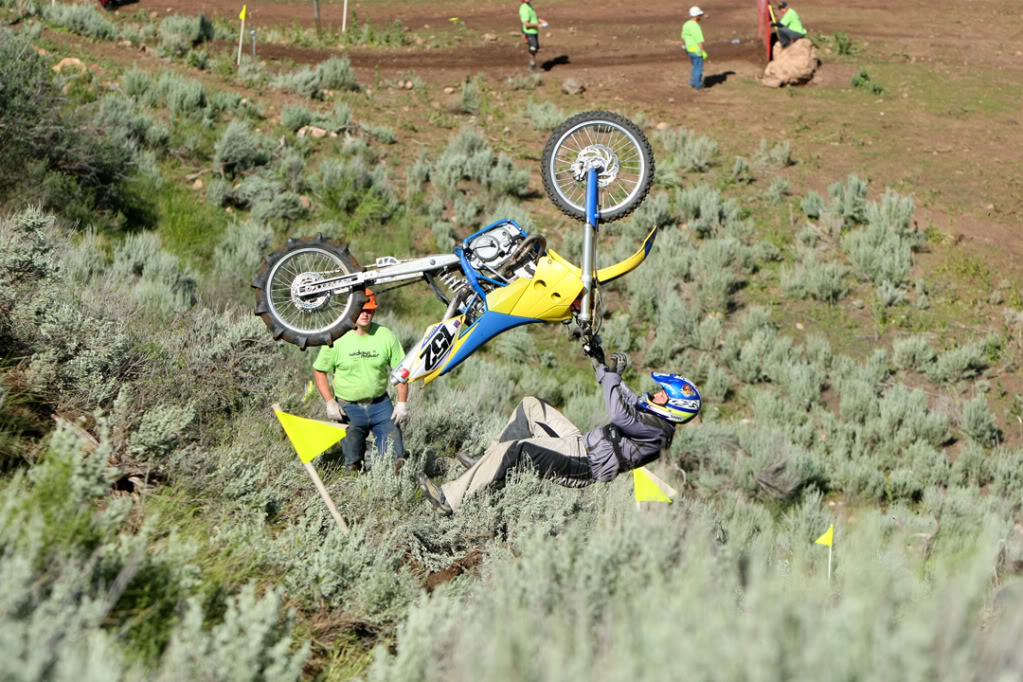 Hillclimb bike from what appears to be early ’80s
Photo: source

After more than 15 years, the Widowmaker event was brought back to the Utah area. Although it’s not the same hill, it’s said to be even more steep and longer than the previous one. Which is really saying something because there were only estimated to be 13 people ever to reach the top of the previous hill. There are sections of the hill that are said to be “cliff-like” at almost 60 degrees. They also will hold snowmobile hill climb events in the wintertime. So if you are ever driving down I-15 in Utah and you pass the “point of the mountain,” you can still see the remnants of what used to be one nasty hill climb known as the Widowmaker. 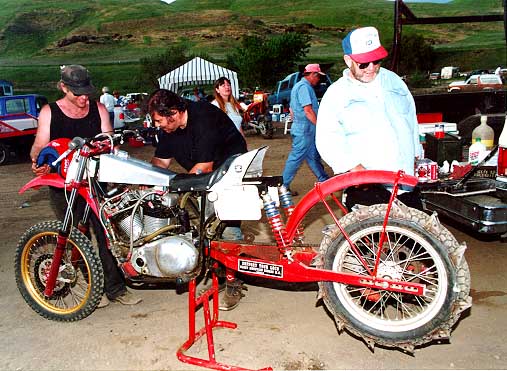 This is the entire On Any Sunday film, but starting at 1:07:00- 1:13:00 is the segment where they run at the Widowmaker and when Gibbons becomes the first bike to make it to the top.

This is the modern day event held at the new location.