When George Vassilakis crossed the 1-million kilometer mark (621,000 miles) he turned over his 2003 Mercedes-Benz E270 CDI to a Mercedes-Benz museum. He hoped they would give him another one, for free, like they did with the previous guy.

In 2004, another Greek man, Gregorios Sachinidis, in Stuttgart, turned in a 240 D with 4.6 million kilometers (2.8-million miles), but he’d swapped out the engine three times.

The E class from Vassilakis had the same engine from the factory.

Historically, there have been a dozen cars or more that have clocked the 1 million kilometer mark, even more, but few if any have made it driving the same engine. Vassilakis may be the only one. 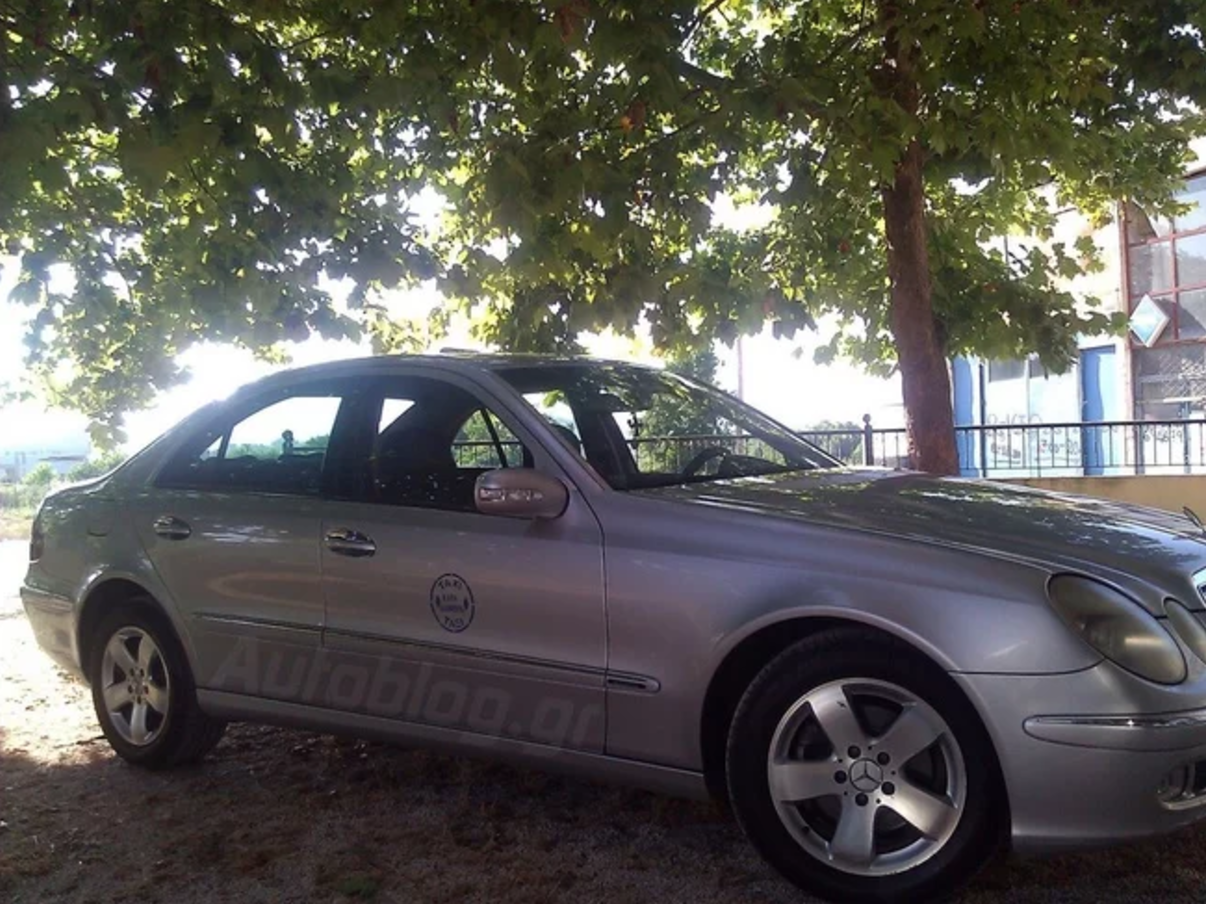 When Vassilakis bought his four door sedan, it had only the handful of kilometers it took to move it from the factory to the showroom floor. It would need some minor modifications, a sticker or two, a fare meter, but nothing mechanical.

The car was not only to serve as Vassilakis’ commuter car but as his office too. His plan was that he would drive it as a taxi, faithfully maintaining the car along the way, and that was what he did.

Needless to say, in thirteen years, he spent a lot of time in that car, reason enough to buy a spacious luxury car like the E-Class. 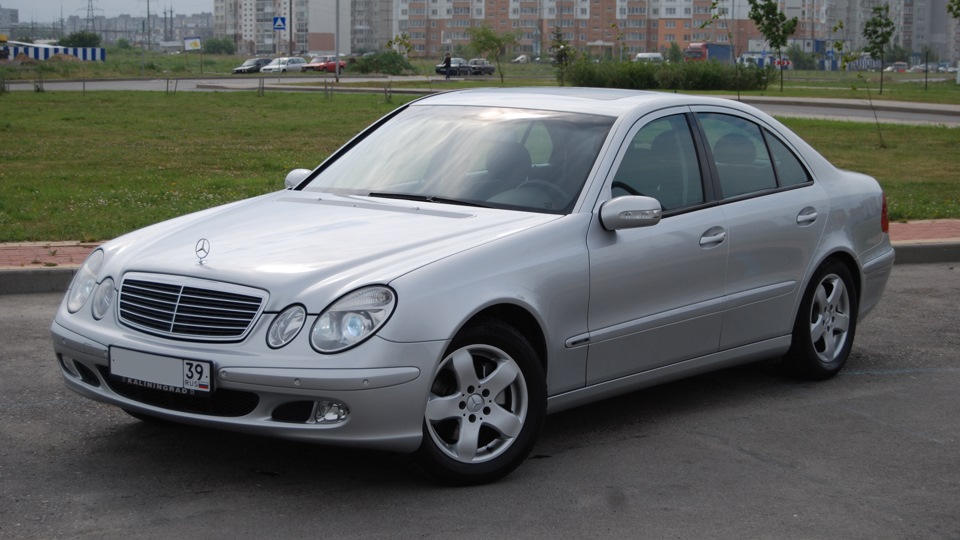 This particular E-Class, the E270 CDI w211, never sold in the U.S., but there are some similarities to Stateside models. This happened to be the last generation of the w211.

The E270 CDI had a five cylinder engine, six-speed manual transmission. Some of the early models had electrical problems, but they were generally a smooth ride, responsive, and quiet like a Mercedes-Benz should be.

The E270 CDI came with some nice amenities like folding mirrors, parking sensors, cruise control, and tons of interior space.

While these are strictly cars for folks with disposable incomes in the United States, they are not uncommon as taxis in Europe, especially in places where travelers prefer a more refined lift. 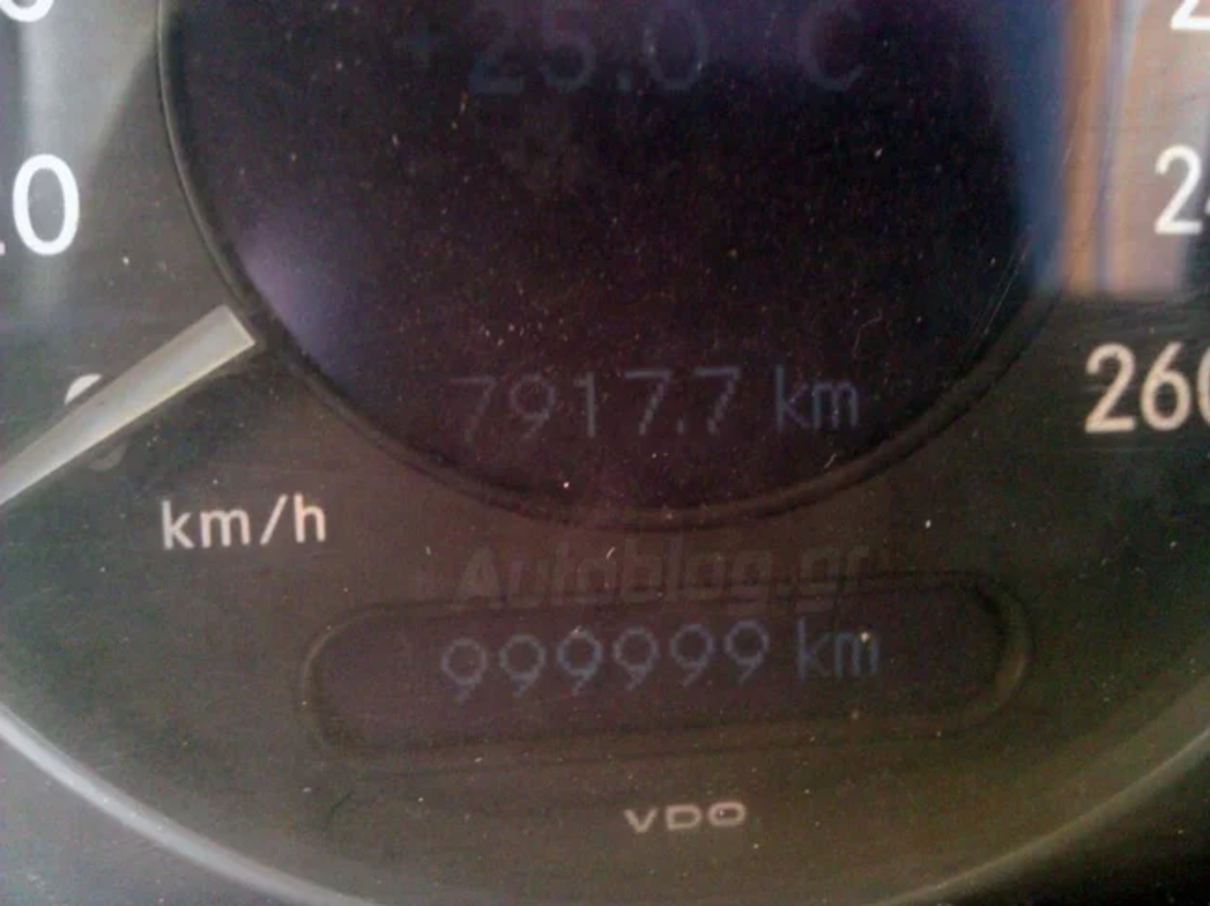 In the U.S., owning a European car means that after a few years, when the warranty wears off, the car may become a money pit. There are many reasons this can happen, starting with the maintenance of said cars.

The w211 had its share of haters, but nothing can substitute the value of how much an owner cares about a car, no matter the model. Vassilakis maintained his car with a proper mechanic, on time, every time.

His E-Class eventually needed a new intercooler, a clutch, and the replacement of the nozzle inside the turbocharger. Other than that, regular oil changes, filters, plugs, and bushings were all he had to change.

The block and the transmission remained untouched.

When Vassilakis turned in the car, the odometer read 999,999, but he estimated it had 1,030,000 kilometers. Apparently, even the folks in the home office didn’t expect him to drive it that far.

Mercedes-Benz has a way to read the computer and see how many kilometers he’d actually clocked. Unfortunately, we’ll never know what happened. Vassilakis was unavailable to comment.