What do you do if you own a classic old car that is worth more money than most people will make in their lifetime? Well you take it offroad and race it of course. At least that’s how they guys feel that run the UK’s Vintage Sports Car Club, or VSCC. They hold events they call “Trials” all throughout the year, in locations all over Britain, where they take these vintage prewar cars out for a drive. To make it more interesting they do these trial runs on dirt roads that would closely resemble what roads would have been like back when during the era of these cars. 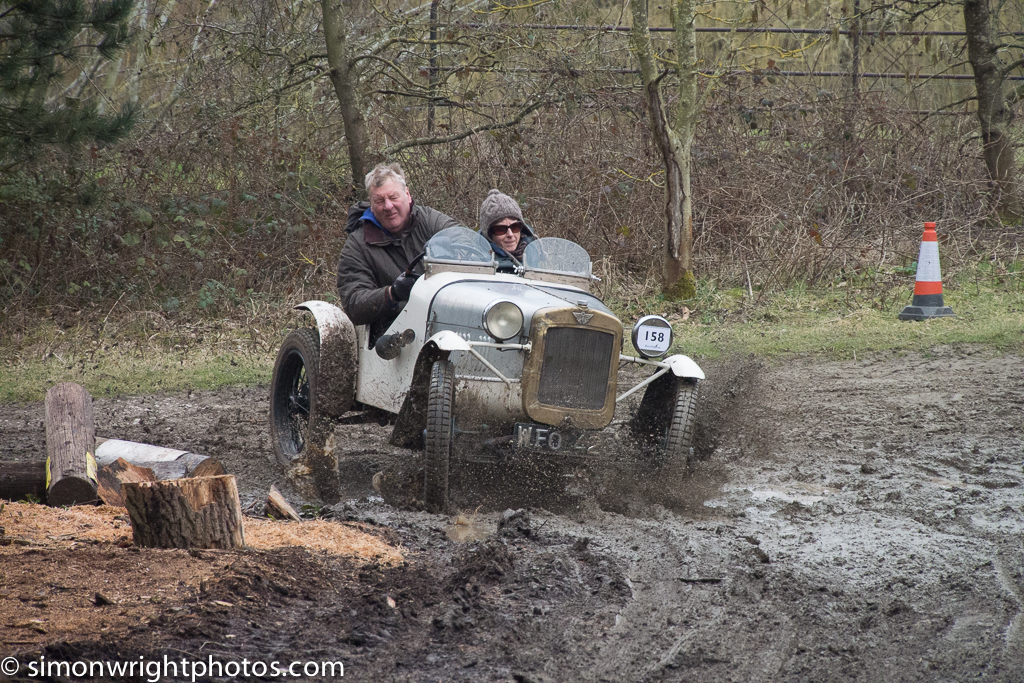 Back in those days there wasn’t countless miles of pavement for cars to drive on, you were lucky to have main roads be paved. In a place like Great Britain that is known for not having the best weather, and when you combined that with dirt roads you end up with a slick and sloppy mess. But somehow these vehicles were still able to make it to their destinations, even though most of them only had two wheel drive. 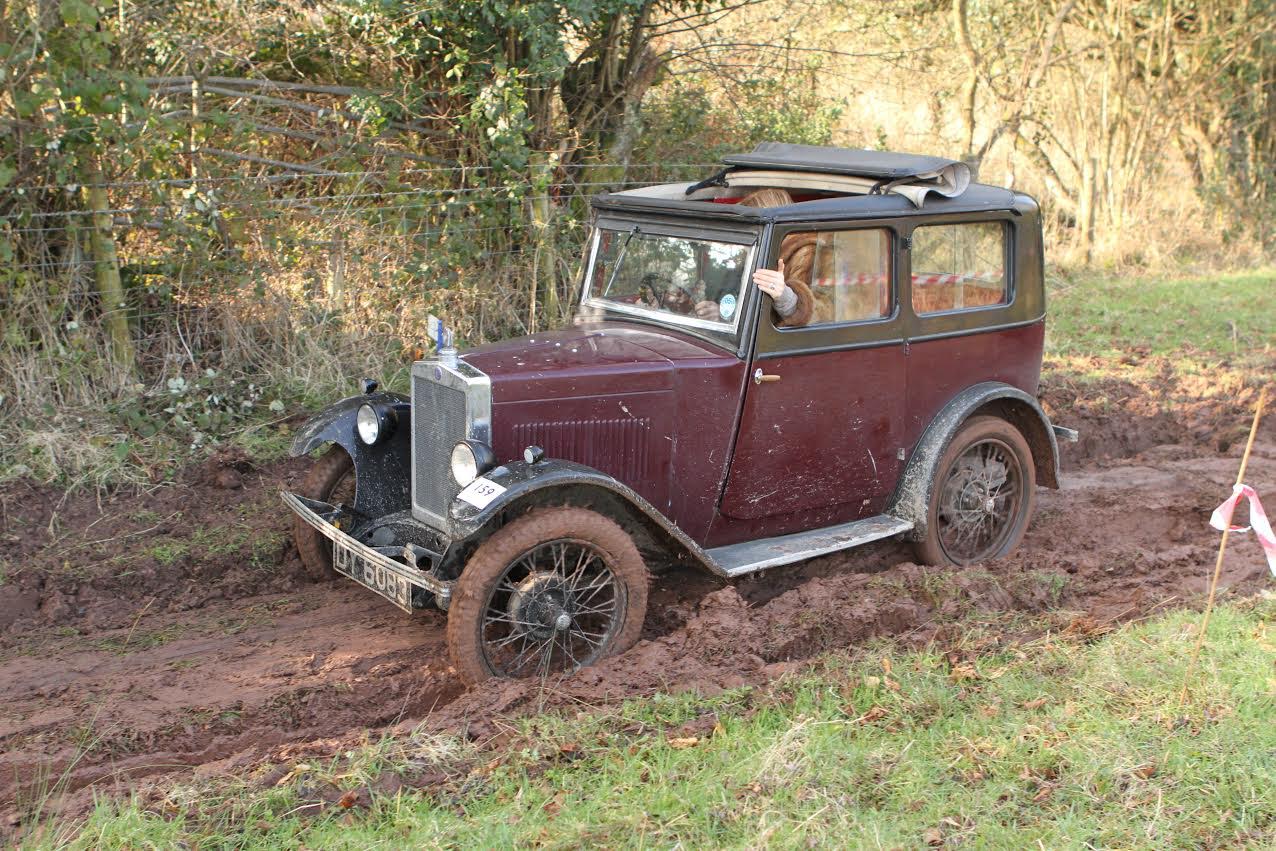 Some of the names of these trials could not be more British, for example the Herefordshire Trial event was held earlier this year that feature the ‘Miracle Hill” that required cars to get a running start and give it everything they had to reach the top, especially when its all muddy. In this video you can see an old Bentley come cruising around a corner and give it the beans as he coaxes the old girl to the top of the hill. Then an even older car, which appears to be a Mercedes make its run and requires the passengers to jump up and down as the car claws for traction. It really makes you stop and think about how difficult it must’ve been to travel back in those days. If you didn’t have a car full of people to provide additional weight, or maybe more importantly to help push you out when you got stuck, lets just say you were going to have a bad day.

You have to admit it looks like it would be so fun to compete in one of these events. I mean look at this car just full of people jumping up and down in the back of this super old Bentley as the driver has his foot pinned to the floor clawing and scrapping his way up the hill.

Some of these cars are worth some serious amounts of money, some of those old Bentley’s could be worth millions in mint condition. But do you think that stops these owners, of course not. I have so much respect for that. I mean what’s the point of owning a car if you aren’t gong to be driving it. It might be a work of art, but it doesn’t mean that it needs to sit on display all the time.