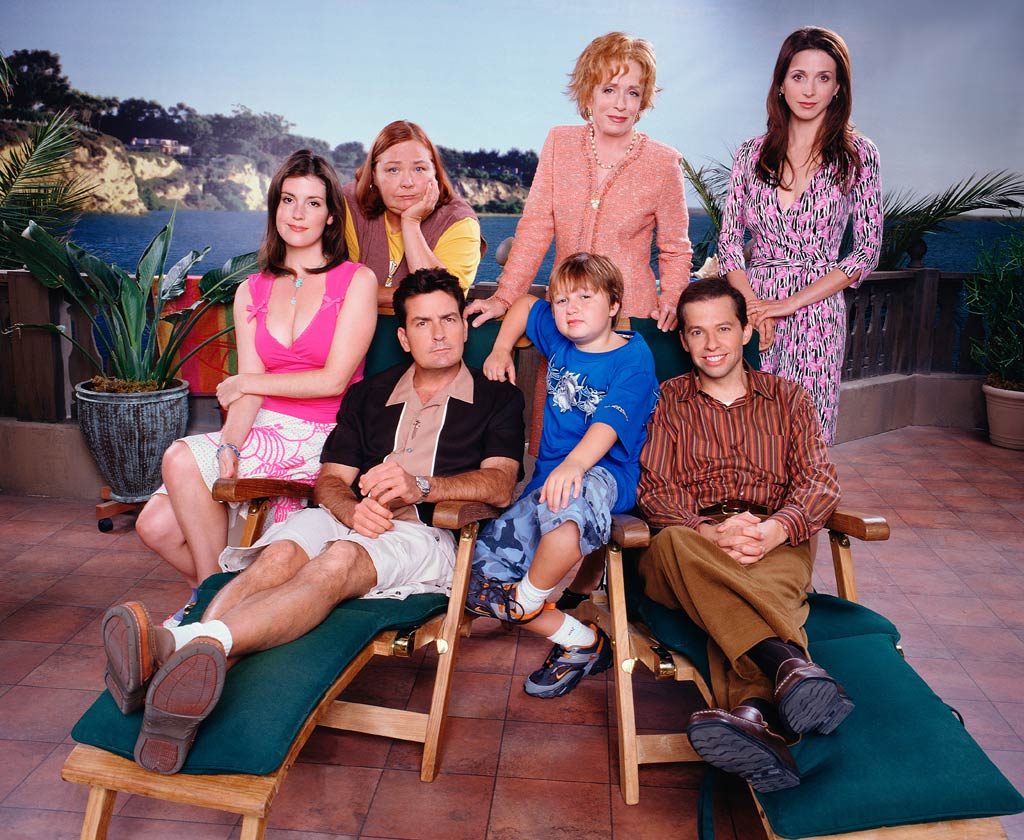 In the time that Two and a Half Men was on the air from 2003 to 2015, it was a wildly popular show. It chronicled the story of internet billionaire Alan Harper, whose life comes to an abrupt halt when his brother and nephew move into his beach house with him.

Throughout the show, there are a lot of women that come and go. Some of them are related to Alan and his brother, Charlie. Others are old flames, ex-wives, or new girlfriends. See where the women of Two and a Half Men are now, two years after the show’s cancellation. 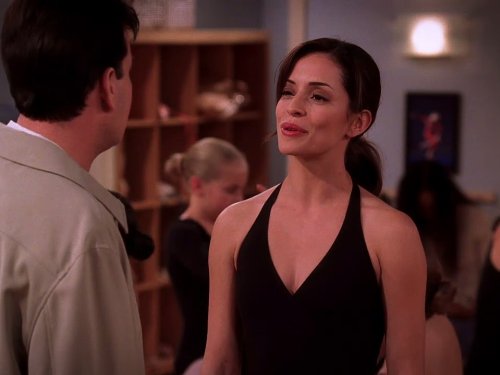 On Two and a Half Men, Emmanuelle played Mia, a dance teacher who isn’t interested in Charlie until he said that his nephew Jake likes dancing. She seems kind of shallow. Mia agrees to date Charlie as long as he quits his unhealthy habits and goes vegan, but Charlie keeps smoking, drinking, and eating meat behind her back. When the truth finally comes out, she leaves him.

Later, she comes back and asks Charlie to be a sperm donor so that she could have a baby. Right then and there, Charlie proposes to her instead and the couple elopes to Vegas to get married. Right before they do, though, Mia asks Charlie when Alan is moving out. When she finds out that Alan has no intention of doing that at all, Mia leaves Charlie on the spot. In the end, Charlie then gives the ring to Alan and Kandi. 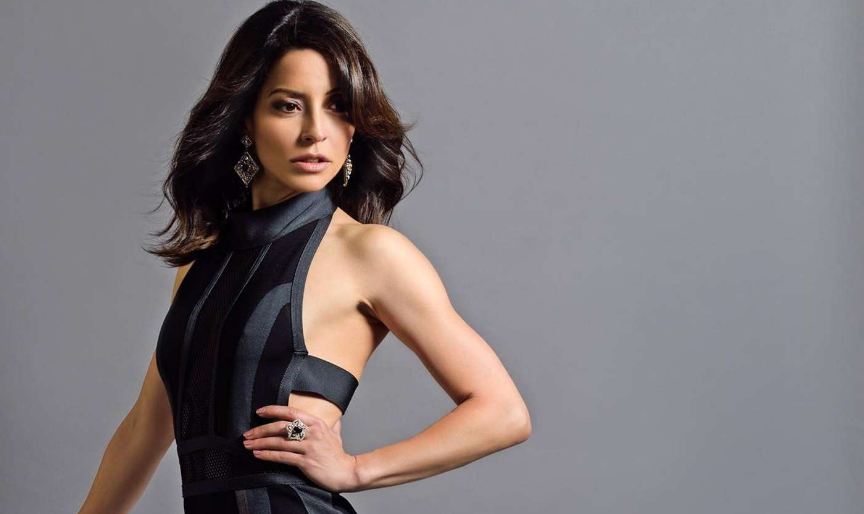 After her recurring role in Two and a Half Men, Emmanuelle Vaugier has continued to land role after role in movies and television. She played Niko on ABC’s Mistresses and played the character Evony in the sci-fi series Lost Girl. She also landed roles in the made-for-TV films Washed Away and Destruction Los Angeles. These days, she’s shooting the mystery-thriller, Masks Don’t Lie, due to release in 2018.