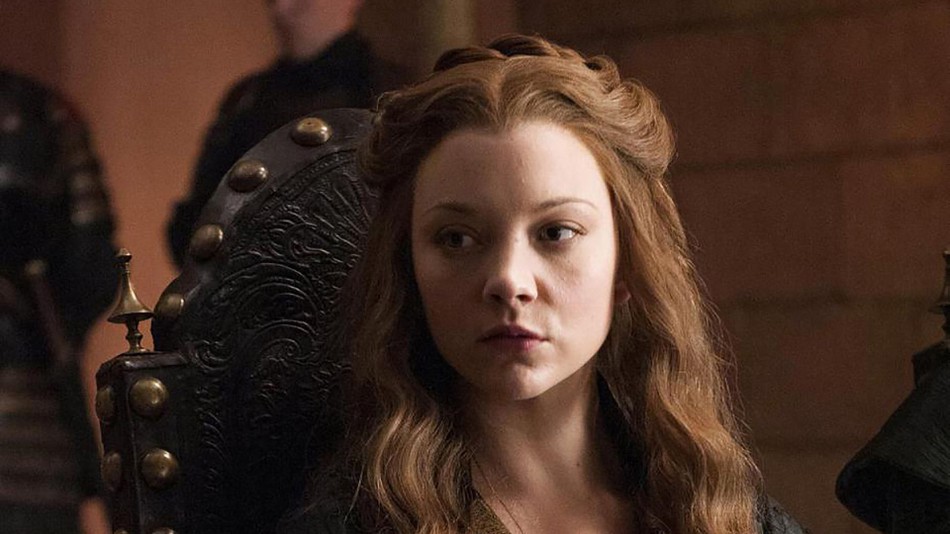 Natalie Dormer is a British actress who played Margaery Tyrell in Seasons 1-6 of Game of Thrones.  Fierce and clever as she was, Margaery finally met her match when Cersei trapped her in the Sept of Baelor and burned her to death with hundreds of other people in Season 6. Where is she now?

After Season 6, Dormer went on to voice the character Dr. Lexi T’Perro in the new Mass Effect: Andromeda game. She’s also played several characters in productions that haven’t come out yet, including The Professor and the Madman, Patient Zero, and In Darkness.