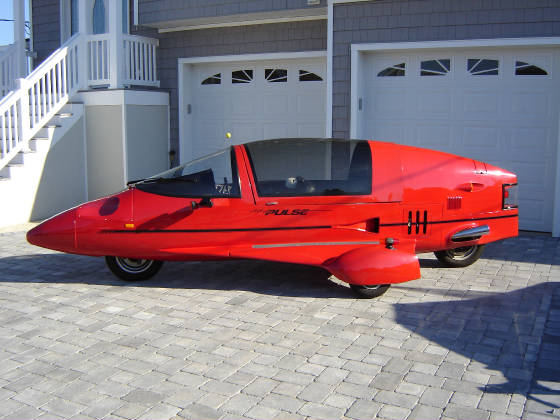 Between 1985 and 1990, the Owosso Motor Company produced about 347 autocycles, called the Pulse. The manufacturers based it on a motorcycle but built a cockpit, added wings, and two stabilizer wheels.

The Pulse was not much for practical road use, but it was a neat idea that worked well in movies about the future, like “Back to the Future II.”

Looks aside, the Pulse is nothing like the sort of future we imagine today, but it offered a unique commuting experience to the daring. Perhaps, too unique.

When the Owosso Motors Car Company in Owosso, Michigan, first rolled out the Pulse in 1985 they called it the Litestar. That name lasted for about the first 21 off the line. Then they changed the name to Pulse.

The creator of the Pulse, Jim Bede, designed airplanes for a living. To him, the Pulse was a road version of his plane designs.

Although there were some tweaks over the brief run of the Pulse, the basics remained the same. They were about 192 inches long, with seating for two in tandem.

Styled to emulate a fighter jet, they came with wings, stretching their widths to 76 inches. Those wings functioned as a step rail to enter the cockpit, but also a mount for the stabilizing wheels. We’ll come back to those.

The exterior of the Pulse was fiberglass, the interior made of a variety of composites. They came with AM/FM radios, so with cassette players, air-conditioning, and radar.

That’s right, they came with radar, like a plane. 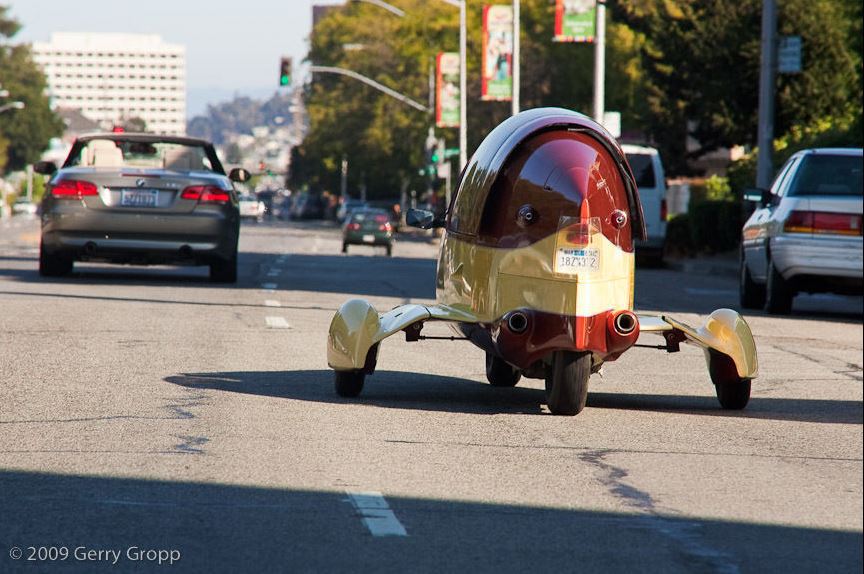 The engine of the Pulse came in 1100 and 1200 cc versions, either Honda or Yamaha motorcycle engines. Other than the wheel arrangement, this was where the motorcycle aspect ended.

Driving the Pulse was more like driving a car than a bike, with a manual shifter and steering wheel like a car. They only cranked 85 horses, slow to accelerate by modern standards.

The Pulse weighed about 1000 pounds, less than half of more cars, but too heavy to crank off the line like a motorcycle. Even though the Pulse could go 130 mph top speed, it took 6.7 seconds to hit 60.

The layout of the wheel would make this writer nervous to drive fast. They did not design the stabilizer wheels to make constant contact, only on turns, only one at a time.

They were not supposed to touch at high speeds on the straightaway, but it’s easy to imagine problems during evasive maneuvering.

On the good side, though, the Pulse bragged 50-55 miles per gallon on the highway. 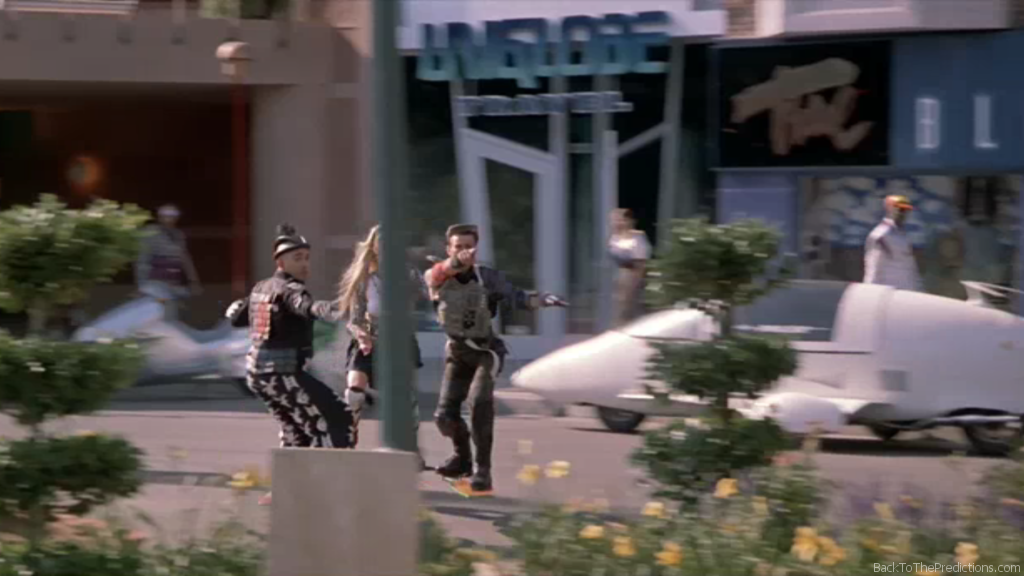 The first brush with fame for the Pulse came from Coors Light. Owosso Motor Car Company produced 10 Pulses decked out in Coors Beer marketing. Coors used the Pulses, branded “Silver Bullet,” in commercials and at events.

Pulses also made it into movies, mostly as background, but a few organizations employed them for marketing. Among the list, a surf shop in Florida, a McDonald’s franchise owner in Michigan, and a man running for governor.

There is no official registry of remaining Pulses, but based on rallies and fan databases, there may be over 100 to as many 150 on the road. Since there is nobody making parts for them, those numbers will slide until only the very dedicated remain.