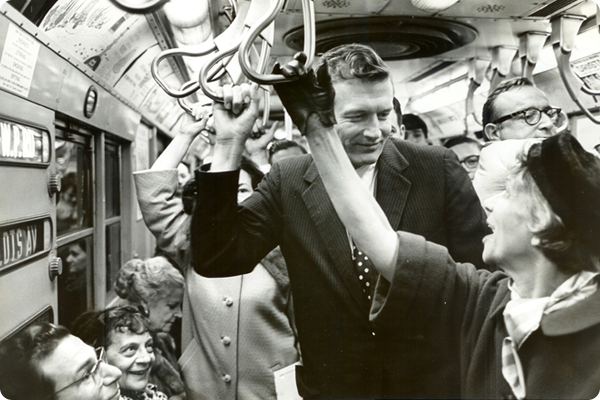 When New Yorkers stepped into the new cars on the F line 60 years ago, on July 19, 1967, they experienced something for the first the first time.

The new cars installed by the Transit Authority were cooler than John Coltrane, as in they were air conditioned.

It was an effort two decades in the making, but they had finally done it. No longer did New Yorkers have to ride in cars cooled by ceiling fans (not kidding), but by modern refrigeration, a luxury already afforded to cars.

The R38 was the greatest thing to happen to mass transportation since the creation of the first subway. 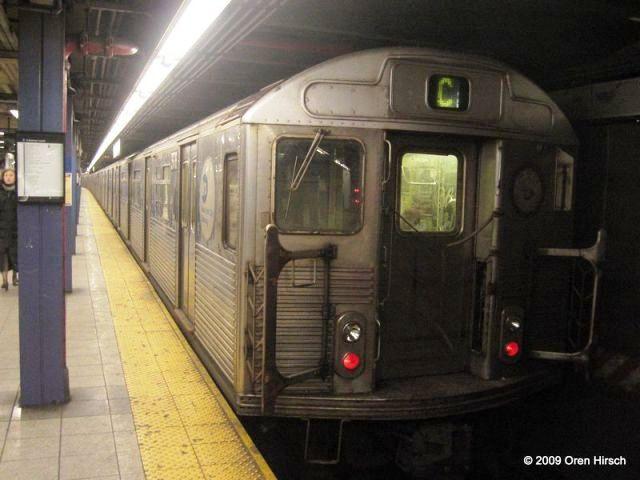 The New York City Transit Authority (NYCTA) ordered new cars from the Saint Louis Car Division of General Steel Industries, which was the cheapest bid of the lot.

They needed new cars to supply the Chrystie Street Connection, which would open in 1967. 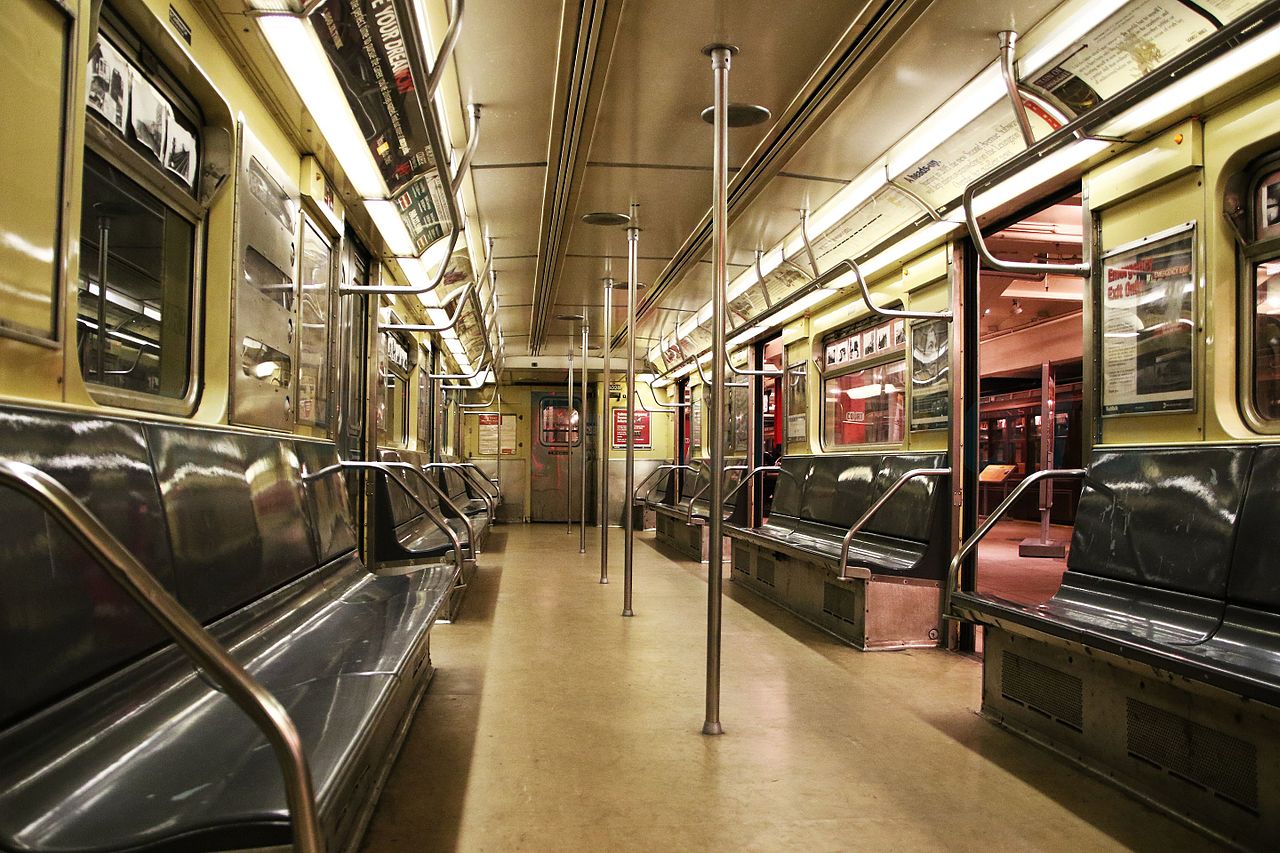 The first cars on the F line were the test. They put six cars into the systems on the 19th.

The air conditioning feature bolted $40,000 on top of the cost for other cars, but once New Yorkers got a taste, they would never want to go back. Young men took dates on the R38s just to cool off.

After six weeks of running them, the NYCTA considered the test run a success. It wasn’t without challenges, but compared to previous efforts, it was a huge ugrade. 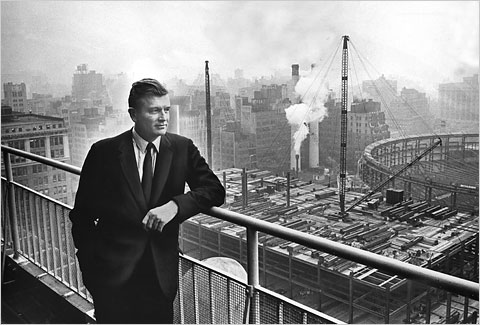 Lindsay on the roof of the Hilton | cityroom.blogs.nytimes.com

The New York Mayor at the time was John V. Lindsay. After the test run of the first R38s, he ordered another 600 cars.

Not everyone was confident that expensive air-conditioned cars were the best solution. In the same breath, the Mayor announced that they were investigating other options.

In the New York Times, he said:

“We are initiating a study to see if there are other ways of air-conditioning, such as cooling stations and tunnels themselves so that the cars would not have to be cooled.”

The R38s were popular, which might be why they started to break down not long after put into service.

Without a backup system, something like ceiling fans, the R38s without air-conditioning were so unbearable, riders would collect in the space between the cars to cool off.

By the 80s, they would have to overhaul the remaining R38s, but by 2008 New York completely replaced the first air-conditioned cars.

John Coltrane would never get to compare his version of cool to the one on the NY subway. He died of liver cancer July 17, 1967.