The LaFerrari is still considered as a new model, but it already has a successor coming up. The Ferrari team is working on a new great hyper-car that of course will outperform the previous model.

Ferrari is not planning to introduce the new model soon, but they’re still working on the technology needed to shock with world with one more first class super car.

The whole super car community was amazed by the LaFerrari, and even Top Gear review was full with positive comments:

But like any other supercar, LaFerrari has both strengths and weaknesses.

The new model is called the Zenyatta, and it’s created by 22-year-old designer Aritra Das. The Zenyatta is powered by a bi-turbo gasoline engine paired to a couple of electric motors for a combined output of over 1,400 hp.

The new model will include the next generation of Ferrari’s celebrated F1-derived energy regenerative system. 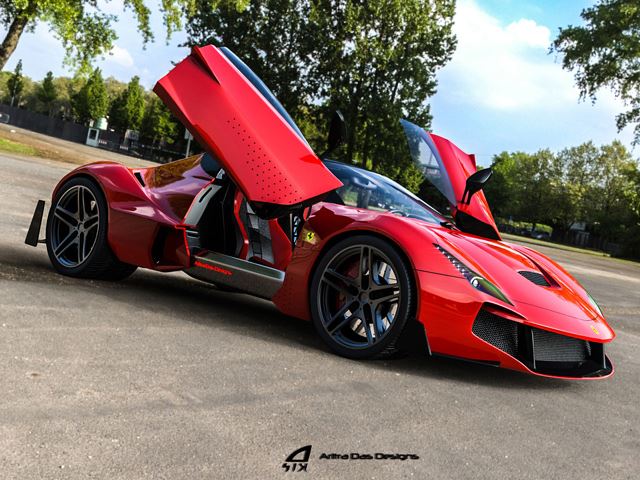 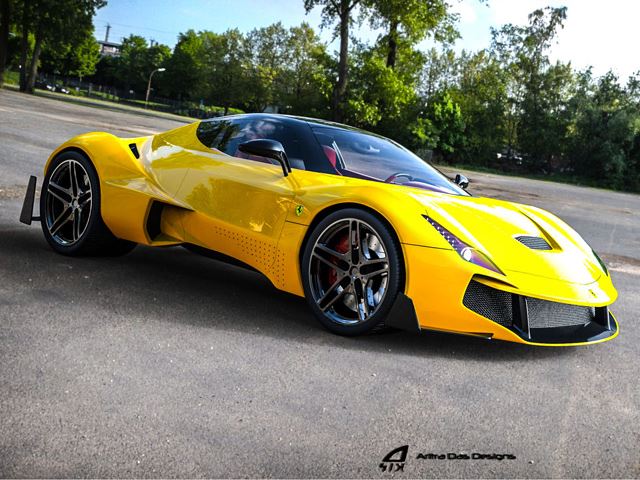 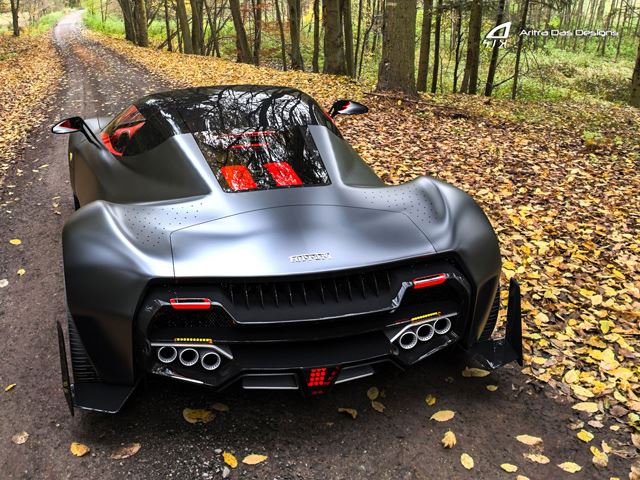 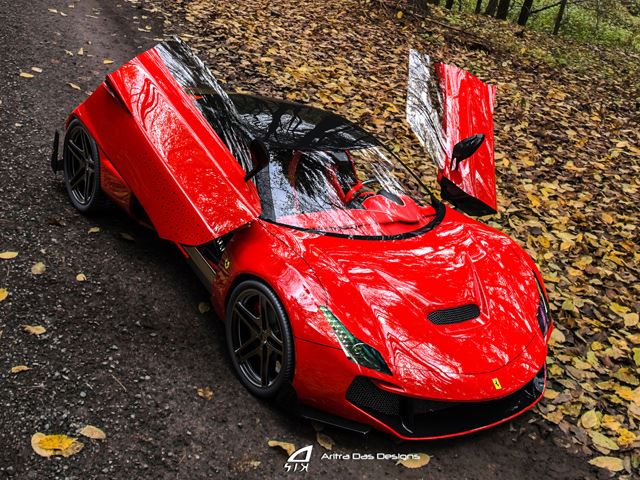 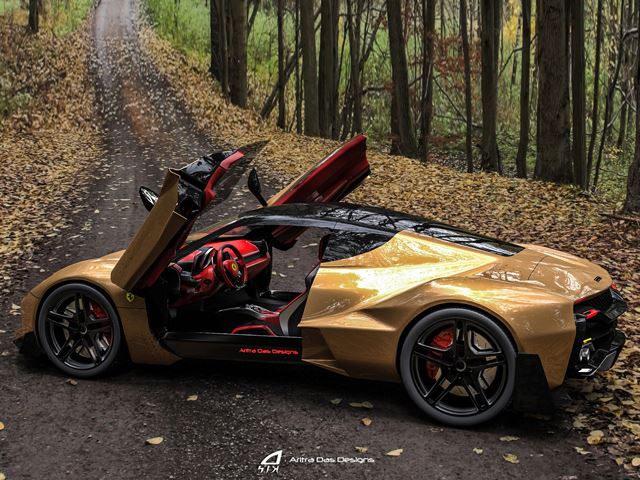 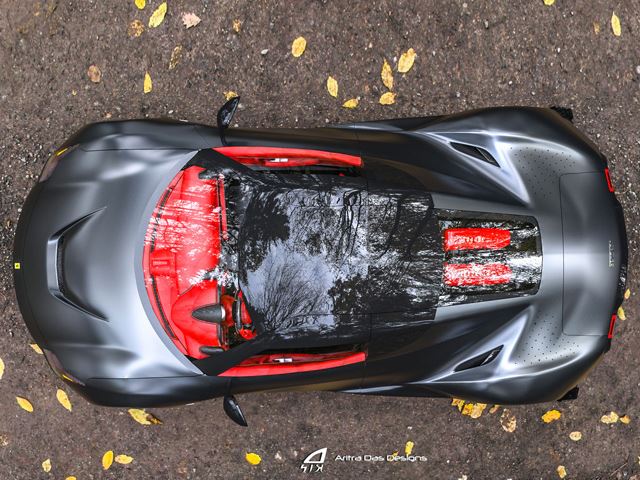 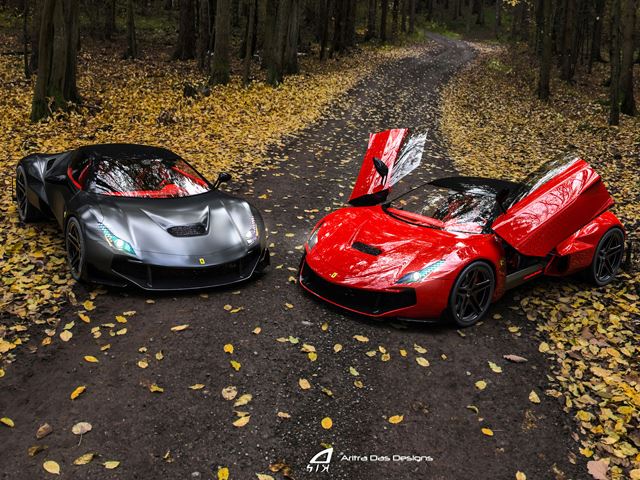 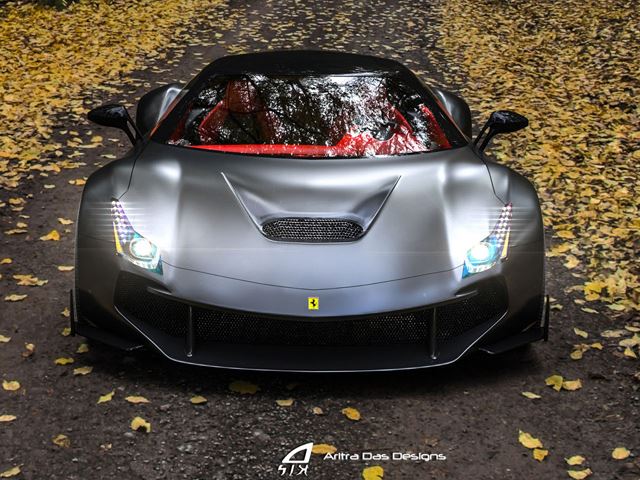 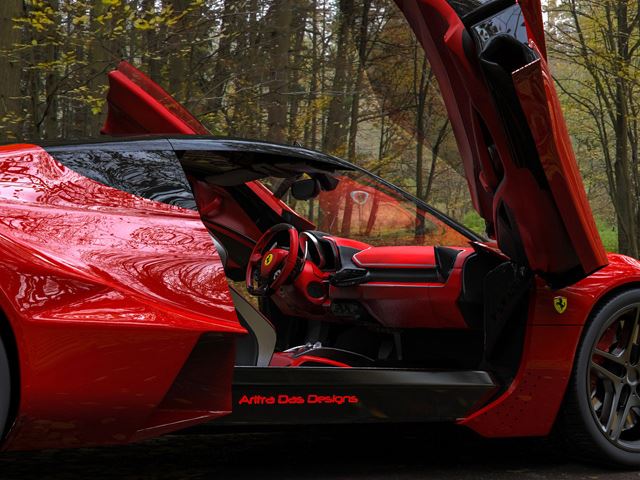