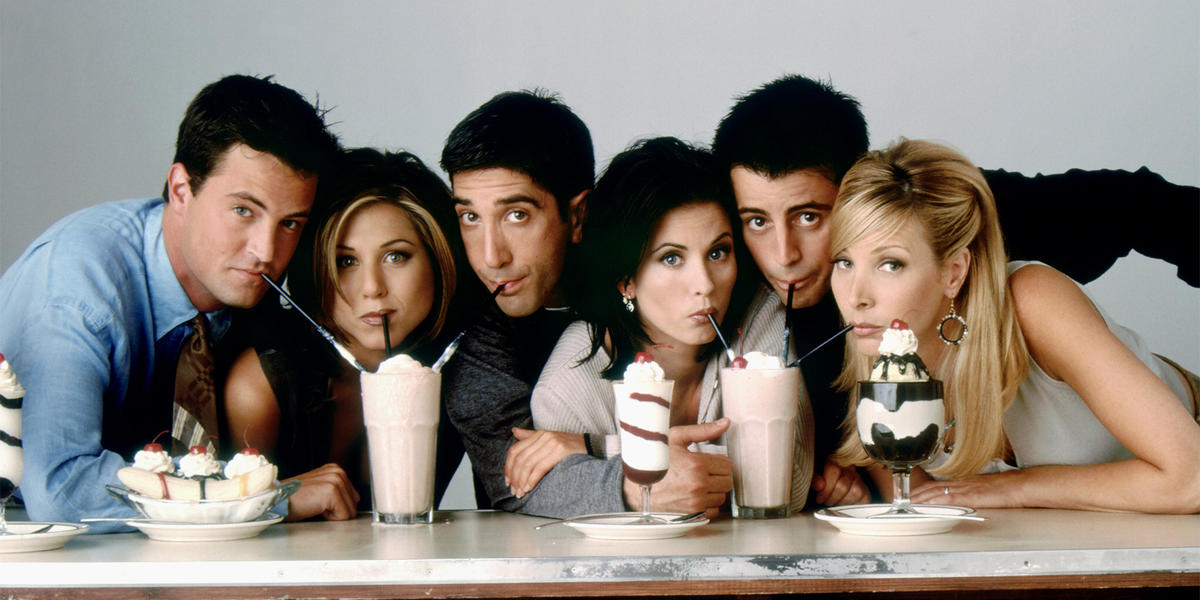 For a decade at the turn of the century, the NBC show Friends captured the zeitgeist of young adults at that time. It was all about choppy hair, coffee shops, and hooking up with your best friend’s ex. For fans of defunct shows like Seinfeld and Melrose Place, Friends’ perfect blend of comedy, New York, and inappropriate behavior served as a surrogate. It was the show that told audiences how they wanted to fashion their own lives, because everyone should live above a coffee shop and keep a pet duck. Keep reading. It will all make sense in a few slides. 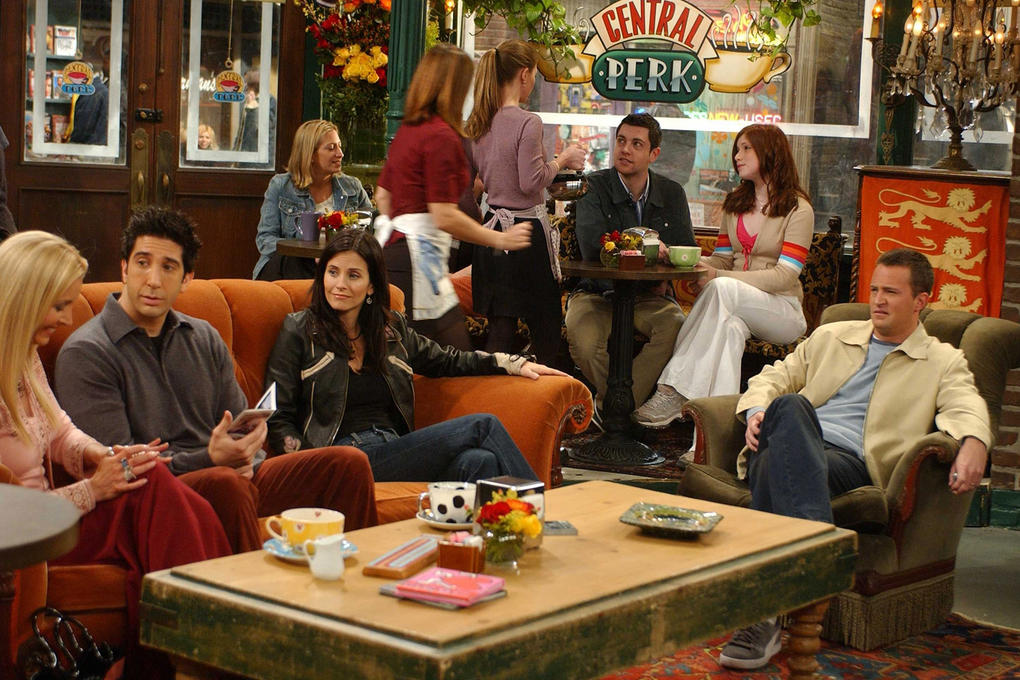 Although often overlooked, one of the most aired features of the show was that couch at Central Perk coffee shop, where the friends often convened for coffee. Here’s the thing, they always get the couch. How is that possible? There’s a simple explanation. They all live upstairs from the couch. Savvy fans know that there is a reservation sheet on the counter at Central Perk… so one of the friends always made sure they had dibs. 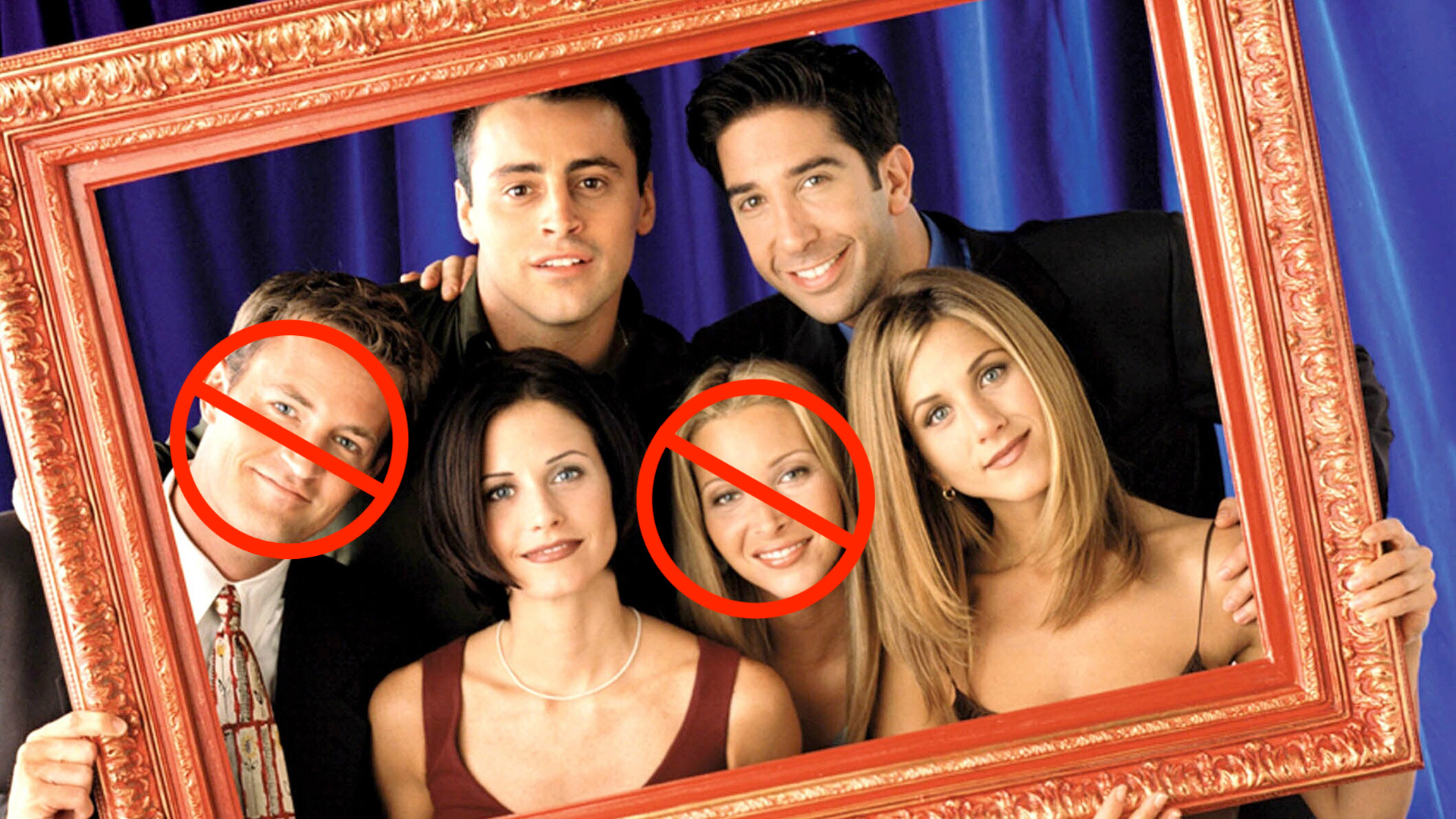 A smaller cast is easier to manage so it should come as no surprise that the cast was not always meant to be six main characters. As we’ll see in a few slides, that can become an expensive cast. From a story standpoint, however, four is also easier to manage. It was originally supposed to be four main characters, Monica, Rachel, Joey, and Ross. The two ancillary characters, Phoebe and Chandler, turned out to be too important, forcing the production team to step up their game.